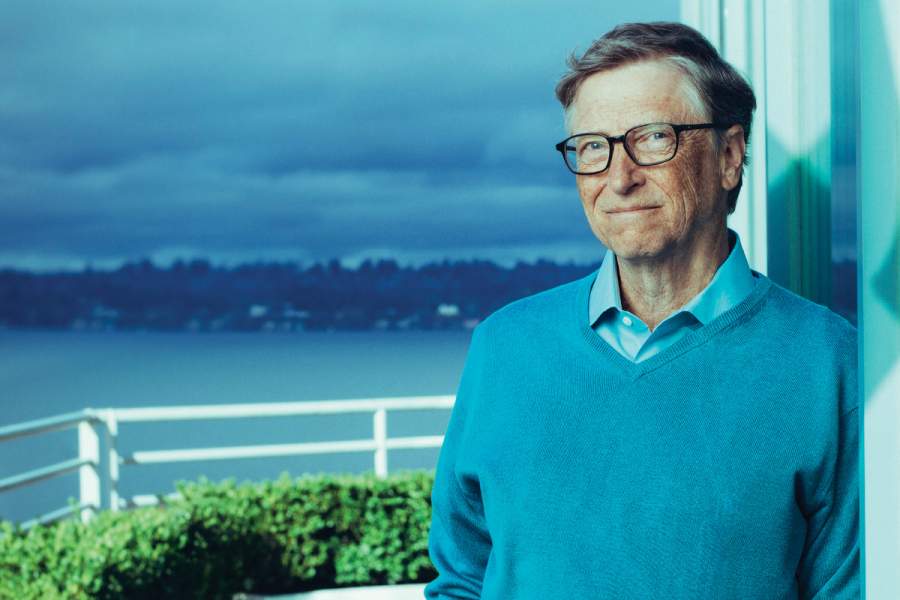 We all know about Bill Gates, as the founder of Microsoft, who is listed as the world’s richest men by Forbes even this year. He is the first name that pops into our head when we think of the richest man in the world. But did have any knowledge about the billionaire’s $154.2 million home?

Well, we have got a list of 10 amazing facts about the billionaire’s house that you probably didn’t know about.

1. Name of the house

The mansion is named Xanadu 2.0. It is probably named after Citizen Kane’s title character.

Did you know that Bill Gate’s entire property is worth $154.2 million? Well, that’s true. But what is more astonishing is that he bought this huge settlement for $2 million.

3. His Guests has to use pins to control the temperature or the rooms

Bill Gates has got sensors fitted all over the places. His guests can actually use pins to control the temperature and lights in the rooms.

4. His House is “earth-sheltered”

Another amazing fact about Bill Gates’ house is that it is earth sheltered. Which means that it is built in such a way that the house’s surroundings efficiently regulate the temperature.

Doesn’t that sound magical? Actually, there are giant computer screens around the house that change the artwork. So if he is bored with one artwork he doesn’t have to get it all painted again. All he has to do is touch a button.

His pool is about 60 ft. in an area. It even has an underwater music system.

Did you know Bill Gates pays around a million dollars annually as house taxes?

The entire property has 24 bathrooms in total. 10 out of these are actually full baths.

The house has 6 kitchens and there is a chef ready at all the times to fulfill all the demands.

Bill Gates has a private beach and the sand was imported from the Caribbean.