10 Surprising Facts About Superman You Probably Didn’t Know Before 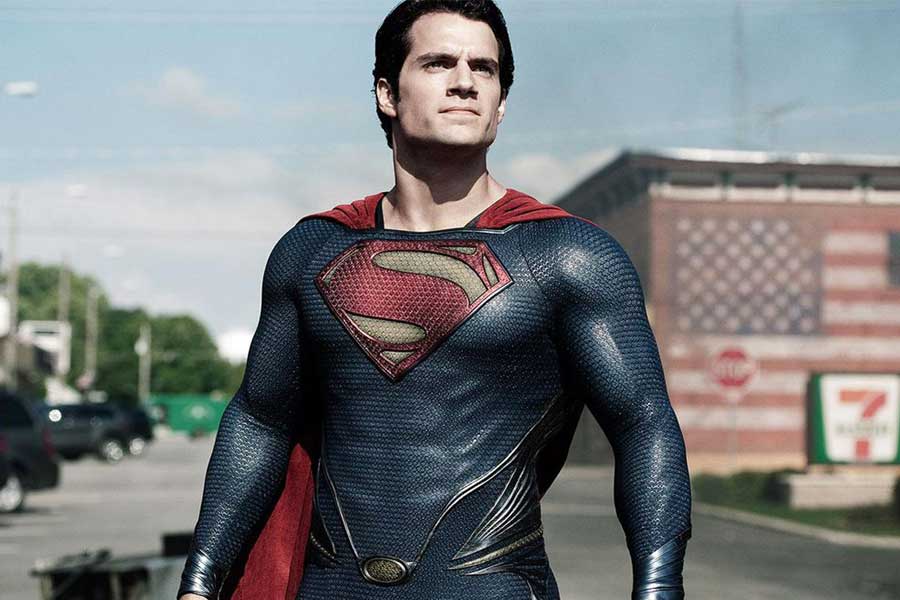 The world is obsessed with superheroes. We read comics about them, we watch TV shows based on superheroes, we watch several sequels of movies based on superheroes. We want to believe that superheroes are real, they should be real, don’t we? No matter how superficial the superhero movies appear, we love to follow the series. One such great superhero of all time is non-other than Superman. He is the most powerful, he is handsome, and he is the best. And keeping this ‘super-hero’ obsession in mind, for the fans of Superman fan club we have come up with

10 most surprising facts about Superman that you would love to know.

1. Christopher Reeve was not the perfect size for the role of Superman

When Donner chose Reeve to be the Superman he had some second thoughts about his size. He wanted Reeve to look stronger and this is why Reeve put on 50 pounds to play Superman.

The time of World War II was very crucial for the US government. That was the time they were experimenting with secret weapons (atomic powers). During that time in an edition, Superman was shown flying with Atomic Bomb which made the US government a little paranoid. US government decided to delay that publication.

Writer Geoff Johns confirmed it, too, that ‘S’ in Superman’s costume doesn’t stand for his name ‘Superman’. It stands for the Kryptonian symbol for “hope”. Shocker, isn’t it?

It might sound funny, but don’t you think all of the Superman’s girlfriends have first and last name starting with L. for example, Lyla Lerrol, Lori Lemaris, Lana Lang, Lois Lane, LexLuthor, and Linda Lee. What do you say?

5. Superman didn’t always use to fly

Superman was supposed to only jump from buildings to buildings because of his being alien and the earth’s gravity. But in 1940s cartoons they were not able to show his knees bent for jumping, so his superpower became to fly long distances.

6. There is Superman on Canadian currency

Which country loves superman the most? Maybe Canada. The love for Superman is evident in Canada, as the Royal Canadian Mint is printing currency with Superman on it. Click here to know more.

The creator of the character Superman sold it to DC comics for $130. Apparently, he never knew that his created character would become immensely popular.

8. The secret behind his tight suit

Well, do you ever wonder why Superman’s super-suit never tears off or get ripped in a fight? This is because his super suit is actually a bioelectric aura that protects and covers his skin. It is like his skin.

9. Superman was evil once

In the first editions, Superman was shown as bad and bald scientific experiment who a homeless man is named Bill Dunn. It came out in 1932 under the title The Reign of the Superman. Thank God, it didn’t prevail.