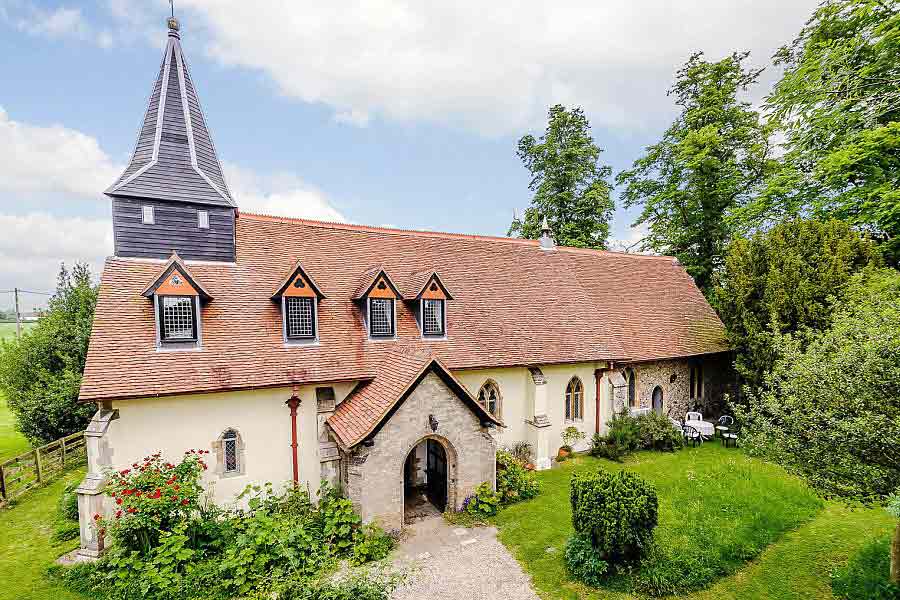 Every old ruin looks spooky and haunted. Well, we aren’t telling you about exactly a haunted place but imagine a former church with an old gravestone in the garden. And by old, we mean belonging to the 12th century. Does it run a chill down your spine, right?

This is about the former St Bartholomew’s church in Warwickshire, which is now a beautiful home. The church belongs form 12th century and has recently been up for the sale. The estimated price of the property is $700,000. But that’s not all. The features of the property are the real thing to be considered.

The spokesperson of the estate agency says about the garden “there are window seats to provide lovely vistas over the garden and fields beyond and the study lies within the original vestry.”

How to Decorate Your Home with  Easy Wall Stickers

Factors to Take into Consideration When Selecting a Plumbing Contractor