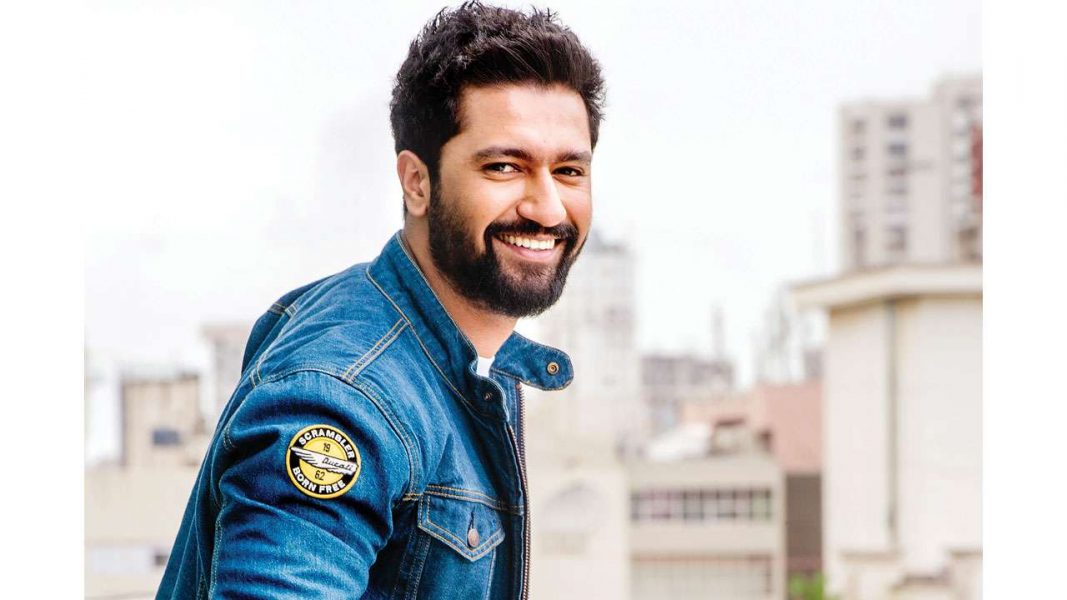 Hands down we all agree that Vicky Kaushal is one of the finest young actors of Bollywood, and with his film Uri he has again smitten all of us. He is an actor who has won the hearts of masses and classes alike. Even the critics are impressed by his power packed performance. Be it dramas, dark thrillers or comedy he has risen to new heights with his every performance.

He is from a very poor background and has the only talent as his asset. He is still very humble and has a sweet smile with innocent eyes to prove this.

Here are few lesser -known facts about the star actor:

1. He was born on May 16, 1988. His parents are Shyam Kaushal who is an action director and mother is Veena Kaushal a housewife. His younger brother is an assistant director.

2. His family belongs to Hoshiarpur, Punjab, but his family stayed in the chawls of Mumbai when his father was a stuntman.

3. He has many feathers in his hat; he is not only a fine actor but also a trained dancer.

4. Apart from being an actor, he has also studied engineering. He is a proud Electronics and Telecommunications Engineer. He completed his engineering from Rajiv Gandhi Institute of Technology, Mumbai 2009.

5. He has a strong passion for reading and travelling.

6. He had an actor in him so after completing his engineering when he was offered a job he refused it.

7. He attended a lot of workshops by Kishor Namit Kapoor, and he did many theatres there. He was also in the film ‘Luv Shuv Tey Chicken Khurana’ in 2012.  His film Masaan won him various awards. He went to Varanasi one month before the shoot of the film was to start to prepare for the film. He lost 8kgs to get in the character for the role.

8. Gangs of Wasseypur is one of the finest films of Indian Cinema. He was the assistant director to Anurag Kashyap for this film.

9. He has immense love for food and relishes Punjabi delicacies Pani-Puri, Jalebi Rabri, Aaloo Paran, ha and Chinese dishes and can eat to the core.

10. His lady love is Harleen Sethi who is an acclaimed dancer.

11. He prefers to work on his birthday and stays at the film sets.

12. He is immensely inspired by the acting skills of Hrithik Roshan and Nawazuddin Siddiqui.

14. His favorite directors are Karan Johar and Anurag Kashyap.

15. He has huge demand and he charges according to this. For his one film, he charges around 3 crores.

16. He himself is a movie lover and his all-time favorite films are Kaho Naa Pyar Hai, Jo Jita Wahi Sinkander, Black Friday, Gangs Of Wasseypur and from Hollywood, it is 12 Angry Men.