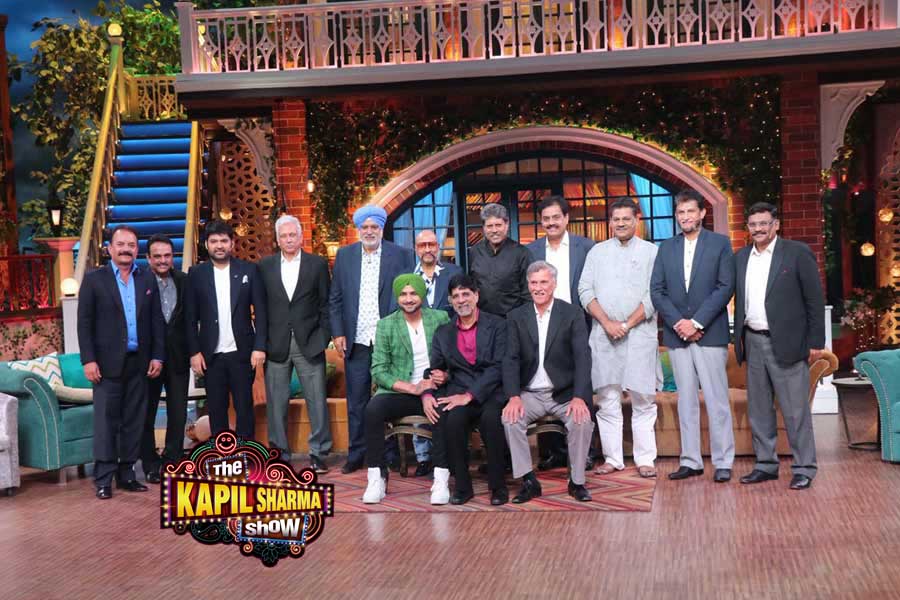 It was also noticed that Harbhajan Singh took the place of Archana Puran Singh and Navjot Singh Sidhu who has been pulled out of the show due to making some irrelevant comments relating to the Pulwama Attack.

Stand a chance to win a limited edition signed bat by the 1983 World Champions! All you have to do is just answer the simple questions during tonight’s episode of #TheKapilSharmaShow. So, tune in at 9:30 PM. @therealkapildev @harbhajan_singh @KapilSharmaK9 pic.twitter.com/yir0Ew0yhJ

Well, Kapil Dev was not alone on the show. He has been joined by the other team members as well including Mohinder Ambarnath, Sreekanth, Dilip Vengsarkar, Yashpal Sharma, Sandeep Patil, Kirti Azad, Roger Binny, Madanlal, Balwinder Sandhu and Sunil Valson as guests.

Sunil Gavaskar who is popularly known as “Sunny” among cricketers had also joined the team through video.

The show was really an epic one which had relieved some of their beautiful and memorable experiences of their cricket journey. Kapil also took the entire cricket team on a nostalgia trip by displaying some of the iconic pictures of their outstanding match.

The team had narrated trivias and incidents from 1983 as well as how they managed to win the title of World Cup. On watching this graceful episode, fans could not resist themselves and start commenting about the show as

“The best one yet, while another fan wrote, “historical episode of THE KAPIL SHARMA SHOW, 1983 all cricketer guests for the episode.”

The official Instagram page of the channel colors has also shared a picture of the 83 World Cup winners. They had captioned the picture as, “Honour. Pride. Glory. The world cup winning team that has brought home our very first World Cup relives those very moments on #TheKapilSharmaShow #TKSS #83WorldCupOnKapilShow

Here are the few highlights from The Kapil Sharma Show:

1. The Kapil Sharma Show witnesses Kapil Dev along with his teammates during 1983, relives a historical day 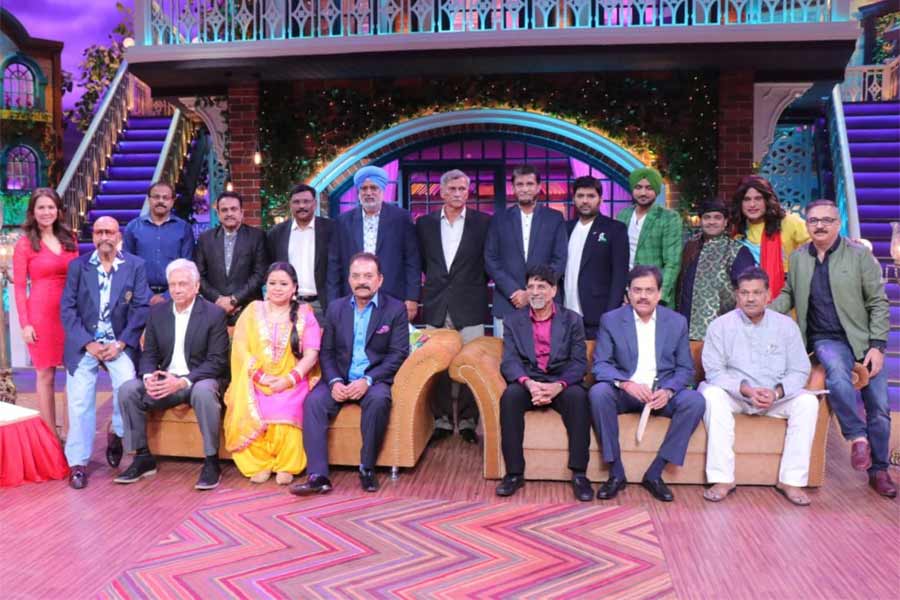 2. Kapil Sharma reveals that his parents named him after legendary Kapil Dev 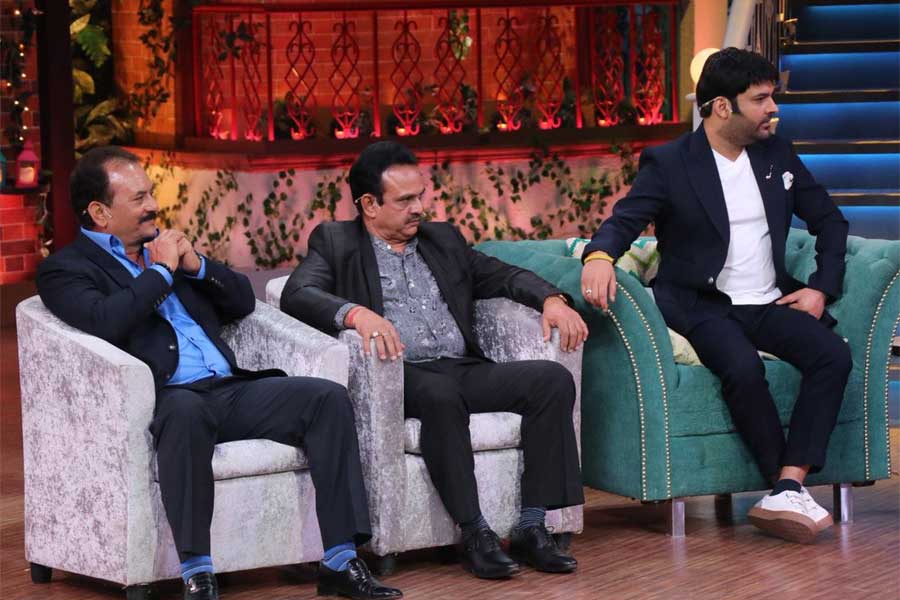 3. The iconic world cup team talked about their beautiful memories of their match and also shared how they won the title of winners during 1983 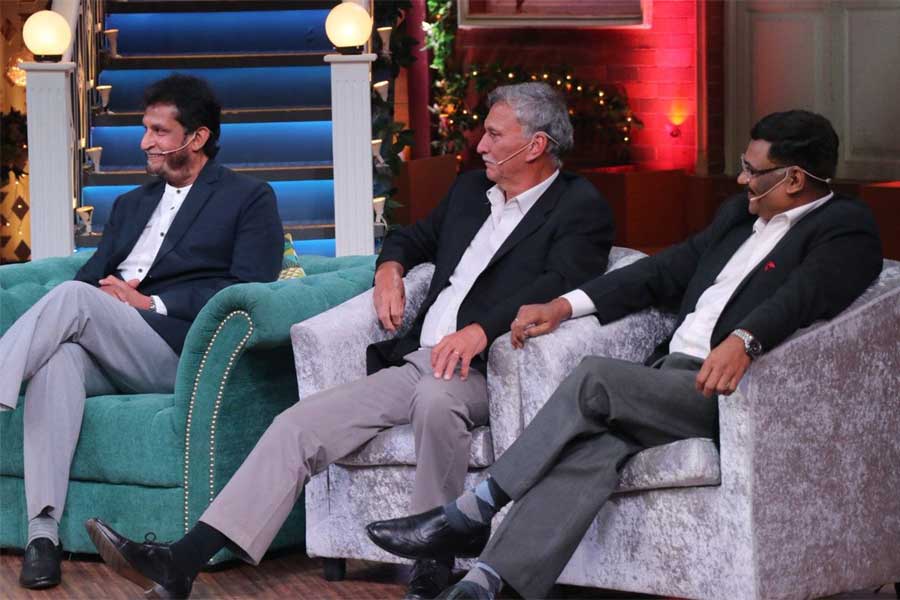 4. Kapil Dev talked about his spectacular journey during 1983 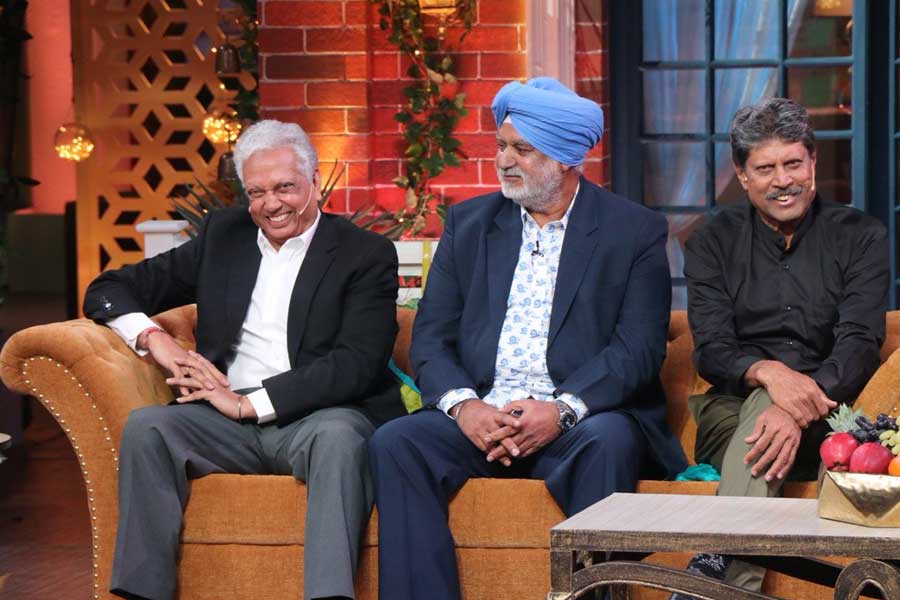 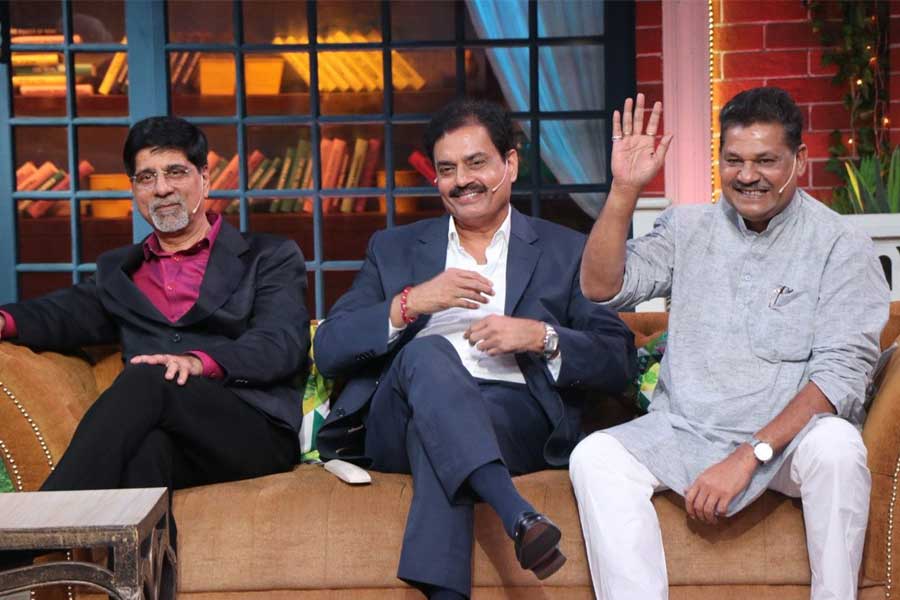 6. The entire world cup team thanks the legend of cricket” Kapil Dev”. 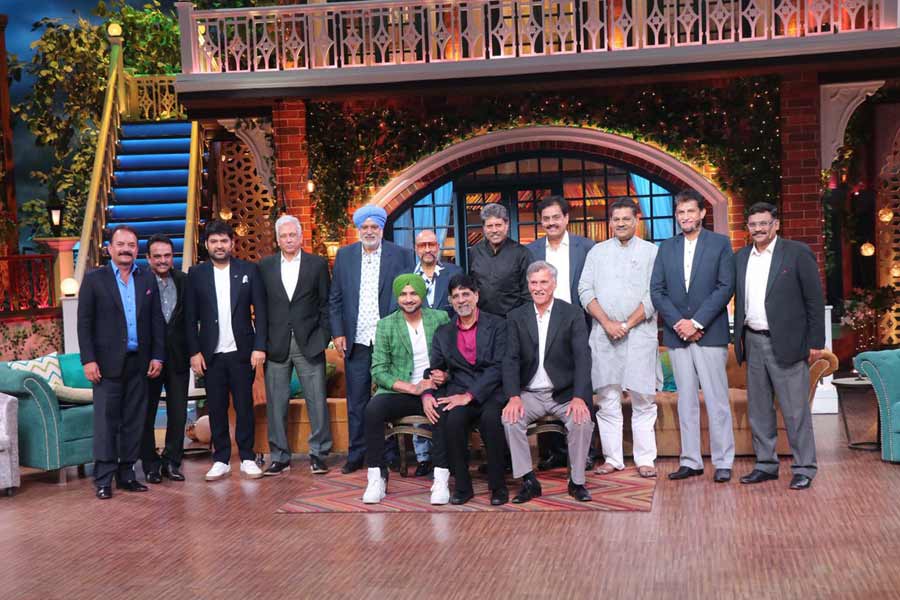 7. The team has relieved some beautiful journey by sharing photos of their journey during 1983 on the show itself.

Krushna Abhishek has managed to entertain all the cricketers to make them laugh. Not only this, the internet got pretty impressed with the creators of the whole team of The Kapil Sharma Show for bringing up all the historic icons together on the show for the very first time on the Indian Television. That is why the episode has been named as “historic”.

Congratulations on such a historical episode @KapilSharmaK9 paji… Thnq for making us emotional and happy at the same time.. Luv u paji…
Dil jeet liya aapne..#1983worldcup#tkss

@KapilSharmaK9
Thanks for the excellent Visual Treat and best TV experience in recent years.
It was food for the soul to see the heroes of 1983.#1983worldcup #TKSS

The real reason why India lifted the ’83 WC. The main turning point where Kapil dev scored those crucial 175* runs against Zim team in Semis. You are the reason we loved Cricket!! Love u Sir! Hats off to the whole team!????????#83WorldCupOnTKSS #TheKapilSharmaShow

Bahut maza aaya!!
I don’t know why ppl search for comedy in every episode. Boss they r legends n listening to their story makes u happy n that’s what #TheKapilSharmaShow is all abt.
I just loved it n excited for tomorrow’s episode. First time on Indian TV. #83WorldCupOnTKSS

Historical episode in the history of Indian Television ? #TheKapilSharmaShow
Thank you @KapilSharmaK9 for giving us the opportunity to witness this #1983worldcup with lots of laughter and joy ✊
Looking forward to watch tomorrow’s episode #83WorldCupOnTKSS ?