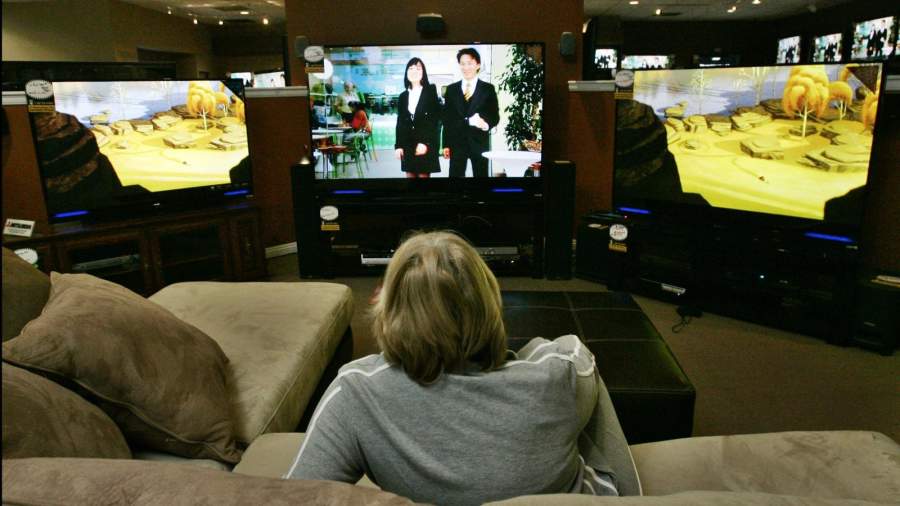 The world of the Internet, TV and home phone services is changing; find out what this means and how you can improve value for yourself. For most people, getting a cable bill means contending with add-on fees, taxes and other covert charges that see you churn out much more out of your pocket every month than you were otherwise prepared to do. While it hasn’t always been like that, nowhere has the effects of inflation been as pronounced as in the cable TV industry.

TV, internet and home phone bundles, commonly known as triple-play bundles are a much newer facility, but one that has been welcomed with open arms, thanks to companies like Verizon FiOS which has scored highly for customer satisfaction and moderately high on value according to The American Customer Satisfaction Index.

Over the last few years, the telecommunications industry has been undergoing long-overdue shifts, and with the increasing need to have high-speed internet at the drop of a hat, consumers are on the lookout for packages that will increase value while simultaneously offering significant savings.

According to a Consumer Reports study, a whopping 71% of home internet subscribers will turn away from service providers whose broadband internet connection was slow. Having high-speed internet is becoming just as important as any other basic need for the average consumer. This has seen the emergence of services such as Verizon FiOS high-speed internet, a noncable company that offers a variety of single, double and triple pay packages for interested consumers.

With a major consolidation looming in the cable industry, 32% of pay-TV consumers and 30% of broadband consumers are about finding themselves under the wings of the new Time Warner Cable-Comcast company. This means that there will be much less competition which could indirectly affect consumer interest both regarding innovation and price competitiveness.

It’s, therefore, time to take matters into your own hands to increase your value and savings.

Many subscribers have learned the power that skillful negotiation wields, with an average of 305 managings to negotiate their way into price cuts as high as $50 monthly, new promotional offers, additional premium channels and new discounts among others.

However, many companies are turning their focus towards higher quality service rather than competing on the basis of price alone, which could be bad news for those who have honed their negotiating skills. Even then, as a subscriber, you have nothing to lose by negotiating even harder. Learn how to comb through your bill and bargain to get the best possible service you can from your provider.

2. Scale back on what you don’t need

If for instance, you’re paying for faster internet when you a lower speed would serve you just fine, consider scaling back to lower speeds. If you really don’t need whole-home DVR, think about eliminating that charge from your bill. Carefully go through the TV channels you pay for and find out how may are actually watched. Having decided what you’re willing to give up, contact your provider with your proposed cutbacks and see what they’re willing to offer.

Avoid getting yourself into long-term contracts which are very costly to break off. Many cable companies offer the best deals to attract subscribers into their long-term contracts, but this disallows you from taking advantage of better deals as and when they come along. Keep looking at ads, websites and review sites for all subscriber-based services and see where you can get an offer.

If nothing else, this will give you some leverage you can use when negotiating with your current provider.