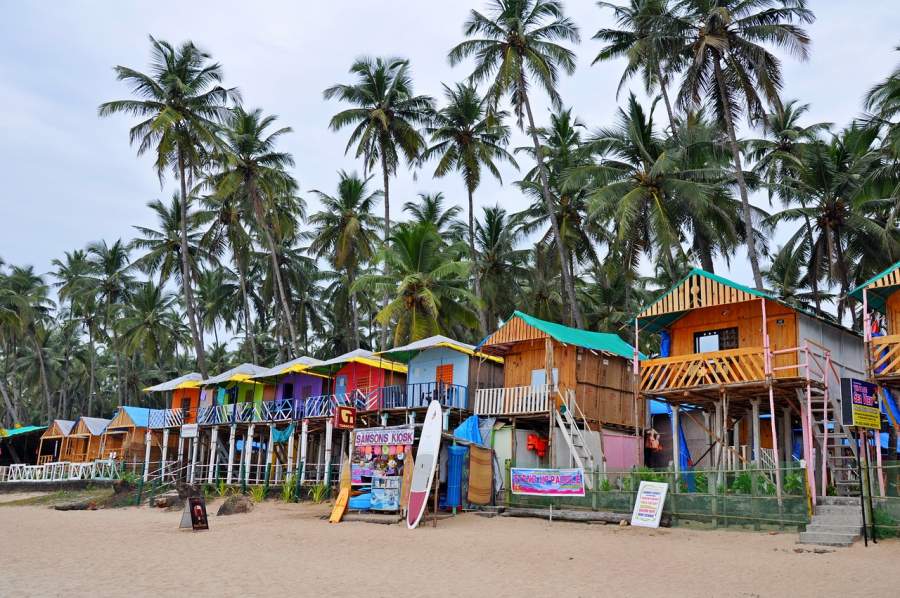 Goa is a small emerald land situated in the western corner of India within a region called Konkan. It stretches over an area of 3702 sq meters and has two revenue districts, the Northern Goa and Southern Goa. Goa has inherited an enriched past with the early traces of human life being discovered in the rock art engravings dated back to the paleolithic ages. It has been under the rule of a plethora of leaders starting from the Magadha rule to Delhi Sultanate. Later, in the year 1510, the area was captured by the Portuguese, who vanquished Yusuf Adil Shah, the Bijapur Sultan. Even after the Independence of India, Goa was still under the patronage of Portuguese rule; however, the invasion of the Indian Army in Operation Vijay Goa was finally integrated within India in the year 1961.

Goa has an abundance of nature’s bounty with a plush flora and fauna. Home to several animals, birds, and marine ecosystems, Goa was internationally acknowledged as a biodiversity hotspot. The state is also known was is plantation and cash crops. It includes rice, coconut, cashew nuts, mangoes, jackfruits, pineapple, and a plethora of spice species. The Portuguese and Konkani culture as beautifully blended to give rise to a Goan culture.

This is widely evident in their festivals, food, dance, music, architecture, traditions, and customs of Goa. Tourism of Goa is renowned mainly for its unique culture, nightlife, party fiesta, and the bohemian aura that the state offers in entire India. Plan a visit to the most happening place of India, Goa and get a rejuvenating experience of a lifetime. Now, you can get more information regarding Goa on LBB. 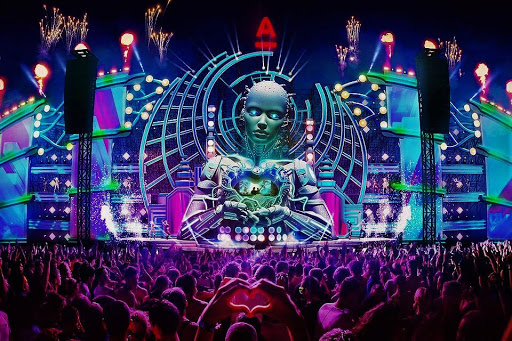 With the evading Sun the day comes to an end, and the sky welcomes the Moon with a host of other stars, the nightlife activates in Goa. It is known to elevate the mood in all the 365 days of the year with the medley of enlivening options. There are several places like beach shacks, party cruise, nightclubs, and night markets where one can hop in to get intoxicated in the hours of darkness.

You can find more such places by visiting LBB’s website. The Silent Noise Party is a unique event in Goa where one can dance under the twinkling stars, to different genres of music like PsyTrance, EDMs, or pop tracks. The Beach shacks provide a beautiful atmosphere to make merry and have delicious foods. You can also check out the bars to have the exotic seafood along with the specialty drink Feni made from cashew.

If you are a shopaholic, then don’t miss to check out the Night Bazaars at Baga Beach that offers a wide range of products like cashews, jewellery, handicrafts, clothes, and other items under the sky. Not only the land, but you can also indulge in the waters for a thrilling nightlife. Party cruises are ideal for it, and the music, dance, and food are all there to make those moments more special. 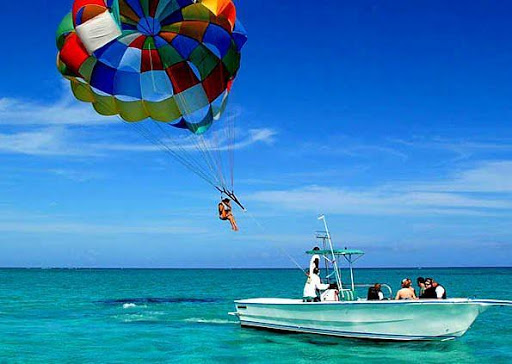 Travel enthusiasts can get ample scores to explore the carefree beaches, vibrant sky, and extensive coastline in Goa with the popular water sports activities. The aquaculture has enough to offer for everyone, be it a newbie or a skilled water adventurer. Jet Skiing, one of the well-known water sports of the state, is sure to take you out of your comfort when you glide in the waters of the Arabian Sea. Similarly, banana boat ride, wakeboarding, kneeboarding, paddle boarding, etc. can constantly challenge your presence in the sea.

Delve deep beneath the underwater and get the rapturous vibes of the marine life. Fly high and get the panoramic views as the speed boat tugs you along. Feel the rush, as you move ahead against the currents at the rivers of Tilari and Mhadei in Goa. Even one can relish the experience of fishing at Bogmalo beach in Goa. The boatowners are equipped with all the necessary tools to make sure your fishing trip is exemplary. Sinqueram at Goa is another place that provides dolphin sightings. 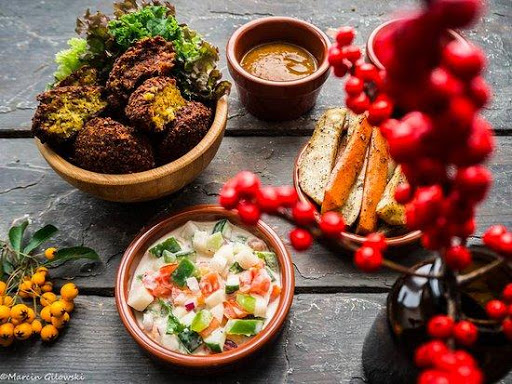 Goa is famous for its plantation and cash crops in India. The sumptuous cuisine offers delectable dishes that are an artistic amalgamation of Konkani and Portuguese food culture. The cuisine typically comprises of seafood with rice and fish. Popular seafood items include Kingfish, pomfret, tuna, shark, mackerel, crabs, prawns, squids, mussels, etc. The Portuguese introduced some prominent fruits and vegetables in India that counts pineapples, guavas, tomatoes, potatoes, cashew, and chilli pepper.

The famous vindaloo owes its spicy content from this chilli pepper. The Catholics of Goa inherits most of their menus from the Portuguese which are Goan samosa, fried pomfret, tandoori prawns, Goan fish curry, crab xecxec, rosomelette, and many more. The Goan Hindu dishes are mild in favour with the prominence of cooking items like kokum, coconut oil, and jaggery being widely used. Solachikadi, bhaji, fish suke, varan, etc. are popular items. You can get to know more such amazing delicacies on LBB’s blog. 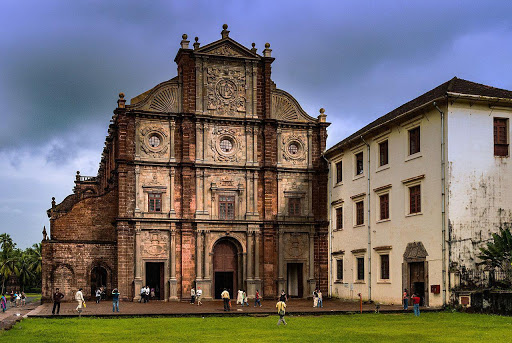 The state of Goa offers some of the best sightseeing experiences with an architecture that is quite unconventional from the rest of India. Most of the buildings and houses have the influence of Portuguese interiors. The Velha of Goa or Old Goa is famous for its Roman Catholic churches. Some of the notable churches are Basilica of Bom Jesus, Se Cathedral, Saint Anne’s Church, Royal Chapel of St. Anthony, Church of Lady of the Rosary, Church of Saint John of God, and other churches.

At Singerium beach one can also pay a visit to the prominent Portuguese Aguada Fort. There is also a blend of Ottoman and Portuguese architecture in Goan Hindu temples like Mahalaxmi Temple, Mahadeva Temple, Shri Shantadurga Temple, Mangeshi Temple, etc. The construction of these temples is very distinctive from the rest of India.

The tiny state of Goa is sure to enthrall the visitors, with an assortment of appealing experiences that are uncommon to the rest of India. One can also look for unique activities like carnivals, food fiesta, cruise on the water, cave exploration, and many such related activities in Goa. Travel to the state of Goa with your loved one, family, or friends, and it won’t let you down. It has something or the other to offer for all and sundry.

Also read: 6 Hidden Natural Wonders of India That You May Haven’t Heard of