4 Tips for Flying with Your Dog 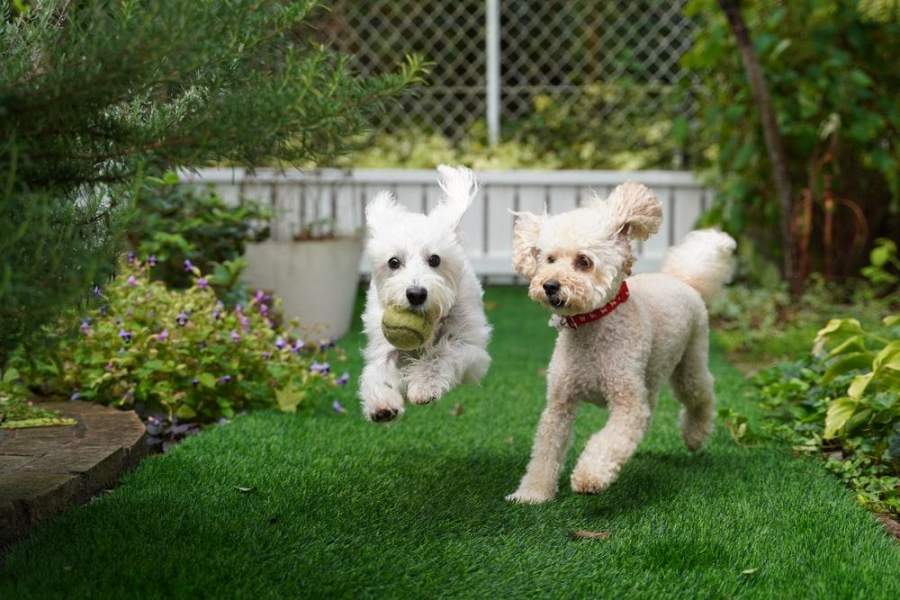 Traveling with a dog can be an extremely daunting ordeal. This is probably why there are more dog owners that would rather leave their pets behind than fly with them. However, if you are one of the few who are still undecided about whether to face the challenge or not, here are some tips for flying with your dog that might help.

Despite not getting a seat on the plane and being forced to stay inside a kennel/carrier for longer than the whole duration of the flight, dogs still need to get a ticket. Often times, in fact, their ticket costs more than a regular person’s airfare. So save up first before you plan your itinerary. Also, when you do make bookings, it would be better to do it in person so you can have a more comprehensive discussion with the proper authorities regarding airline policies.

2. Get a good airline-approved carrier

Dogs don’t get to sit down beside you on the plane. The closest they can get to you would be under the seat in front of you (bound inside a carrier). So obviously this applies only to really small breeds. If your dog was medium-sized, they will be placed in the cargo hold. And if they were even larger, they will have to be transported on a separate flight (cargo plane).

So invest in a good sturdy carrier that will keep your pet safe and comfortable for the whole flight. Typically, they should be large enough for the dog to stand on all fours and move around. However, for most airlines, they should not be bigger than 19 x 10 x 12 inches. To be safe though, better discuss the details with the airline authorities.

Also read: Immersion Dog Training in LA – Know the Benefits Before You Opt-in

Whether you’re flying your dog locally or internationally, most airlines would require some form of the certificate of inspection from the vet, stating that your dog is fit for travel. But more than the need to pass the inspection, your dog should be healthy enough to withstand the stress and physical demands of flying such as being cooped up in the carrier for hours, the bumping and jarring during turbulence, even possible mishaps during handling as cargos get ferried to and from the airplane.

Perhaps, as a form of simulation, you can drive your dog around while inside a kennel several times before your flight just to get him used to travel inside a carrier. Or perhaps you can try leaving him alone for the same amount of time as the flight. These should get him physically and mentally prepared for the journey. If you keep these tips in mind and plan early enough, flying with your dog should be as daunting as what most people think.

Since your dog would be completely at the mercy of the conditions of the flight, you better plan your flight with as much consideration for details as possible. For example, choosing direct flights over connecting flights minimizes travel time as well as handling problems, so these flights should always be considered first.

Another example would be the time of flight and the prevailing seasons when you plan to take the trip. If you are traveling during the cold seasons, then consider dressing your dog inappropriate warmer dog clothes for the flight, because the cargo hold will not be as cozy or as well maintained as the flight cabin.

Tags: Flying with Your DogKeep your dog healthy