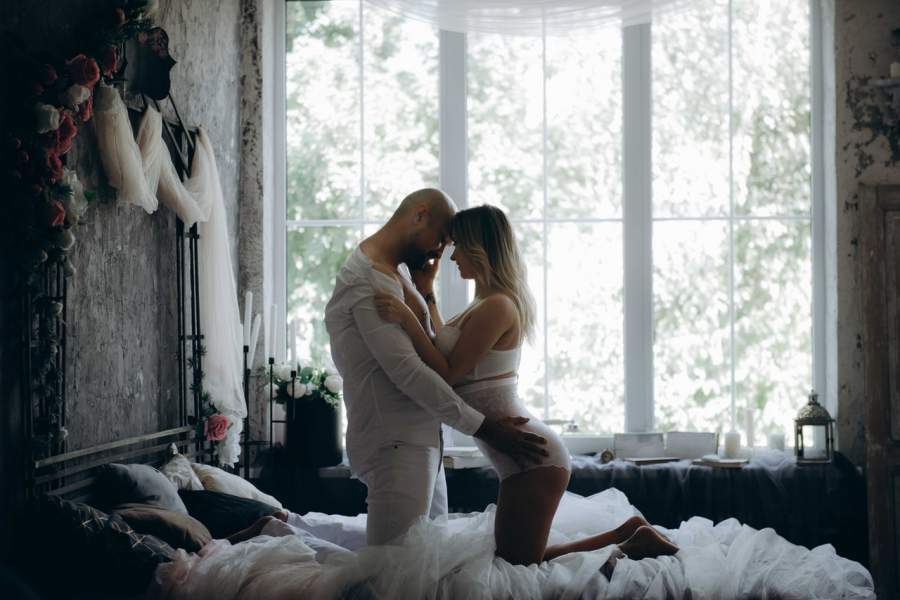 Do you know there are many countries that are taking into action the different wacky practices to ensure that their population grows up to a certain level? Will you imagine, they are even paying you and giving many exciting rewards when you give birth to your first child? Moreover, they are also charging more tax and imposing penalty or fine on singles and those who are childless above the age of 25. Also, there are many other unique initiatives taken by the government of these below-mentioned countries to encourage people to ‘do the do’ so that there is an increase in the birth rate in these countries.

Have a look at some of the countries that are taking some crazy measures to control and increase their population.

In 1935, when the death rate exceeded by the birth rate. France took a stricter action to increase the birth rate there. In 1938, France created the “Family Code”, which gave citizens a capital bonus upon the birth of a first child. And you know what? They even taxed couples who do not have any child. They also have created a new policy in 1978 known as the “New Family Policy” that offered free state-run childcare to the newly born babies.

Here in India, the government or your bosses are least bothered about your personal life and what you do after office hours? But the South Korean government is doing a great job in order to increase the birth rate. As the birth rate in South Korea is among the lowest in the world which is at 1.2 children per woman.

The South Korean government has started a rule in 2010 wherein on the third Wednesday of every month, “Family Day” in order to boost the sexual morale. The light in the office premises was cut off to encourage their employees to go home and have sex.

On concerns over the decline in the birth rate after the falling of the Soviet Union, Russia has declared September 12 as the National Day of Conception in 2007. Under this, the citizens were given off for the day to relax and have babies in order to contribute to increasing the birth rate. And the couples who will celebrate this day and will have a baby after 9 months will get the opportunity to win cars, fridges, and even money.

Most of the countries offer incentives to the couples who contribute to increase in the birth rate, while Romania is just doing the opposite, it is charging more taxes from those who are single and do not have any kid as punishment. In 1966, the country was close to a zero percent population, it was then the government has put a restriction on abortions. Even, they have made divorces impossible and have a heavy penalty on any childless person over the age of 25.

During the 1900s, the population in Japan was very low. So, concerning the low birth rate in Japan, students at the University of Tsukuba have created a robot baby “Yotara”. The machine that they created was for a purpose and that is the people should get motivated for procreation after seeing this robot baby that looks real as it laughs, cries and sneezes as well. This will motivate peoples to have their own baby in real.