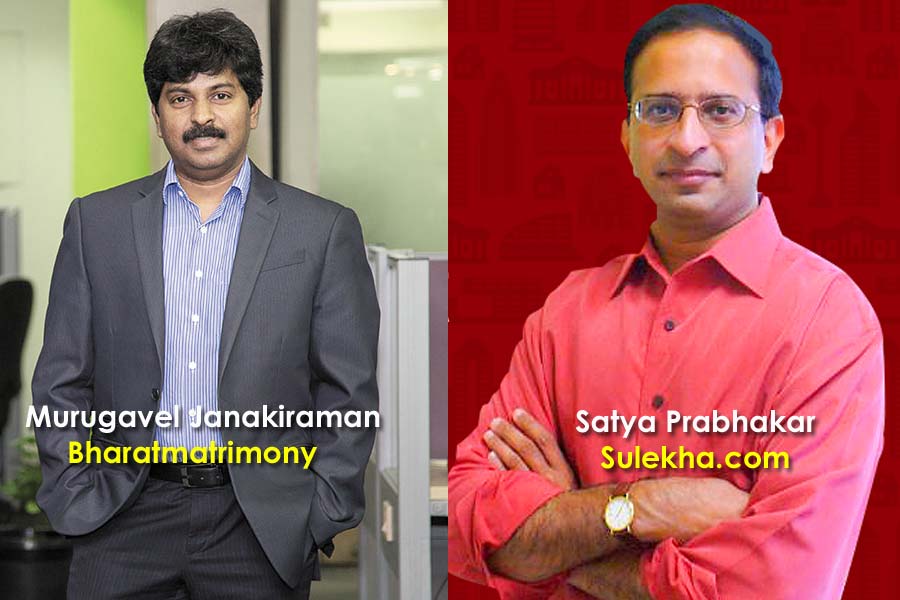 Success comes to those who put in all their best efforts in order to achieve something. Prestigious degrees like IIT and IIMs do play a major role but it’s not like if someone who doesn’t hold these degrees could not reap success. There are many entrepreneurs who are the holder of these renowned degrees such as the founders of Ola, Myntra, Flipkart, InMobi, etc. But there are some other brilliant entrepreneurs also who have achieved a huge success in their lives without having these degrees and such a high qualification.

It was their willpower and strong determination that helped them to attain the success that they deserve, not the degrees to which everyone gives so much importance.

Let’s have a look at some of the great examples who are running a successful business without holding any academic degrees from IITs and IIMs. 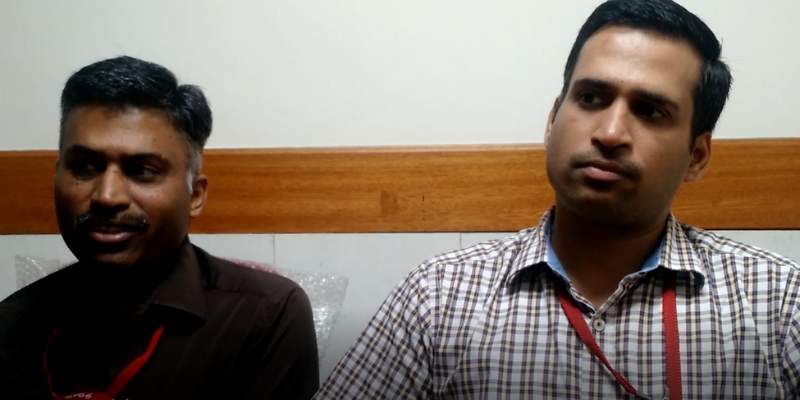 Nalin Tayal is the founder of GATS Pay which is a digital wallet system enabling users to make cashless payment like today’s PayTm. He is from Punjab and holds a degree in mechanical engineering from Guru Nanak Dev College. Knowing that the future is uncertain, he planned to start his own consultancy firm after working as a financial consultant for long 5 years. 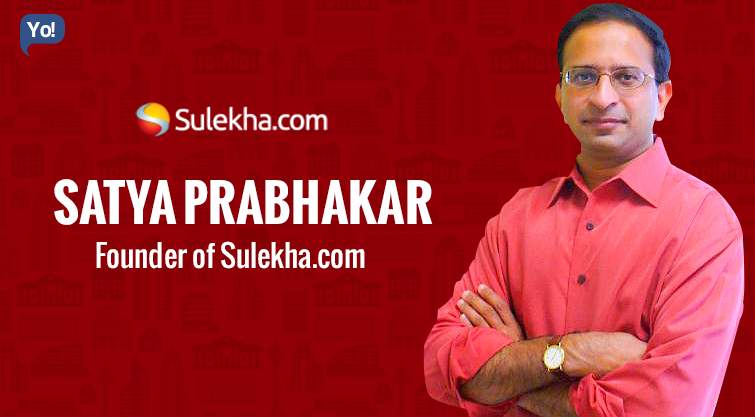 Satya Prabhakar is the founder of one of the famous digital platforms for local services in 2007 known as Sulekha. He is a Chennai-based graduated from National Institute of Technology. It was in 2015 when the company has gained new heights and has become popular by connecting consumers with the local service providers.

Bharatmatrimony is a name which is very popular among Indians. It is a website which helps people to find their perfect match. The company was founded in 1997 by Murugavel Janakiraman. He is a computer science graduate from Madras University. 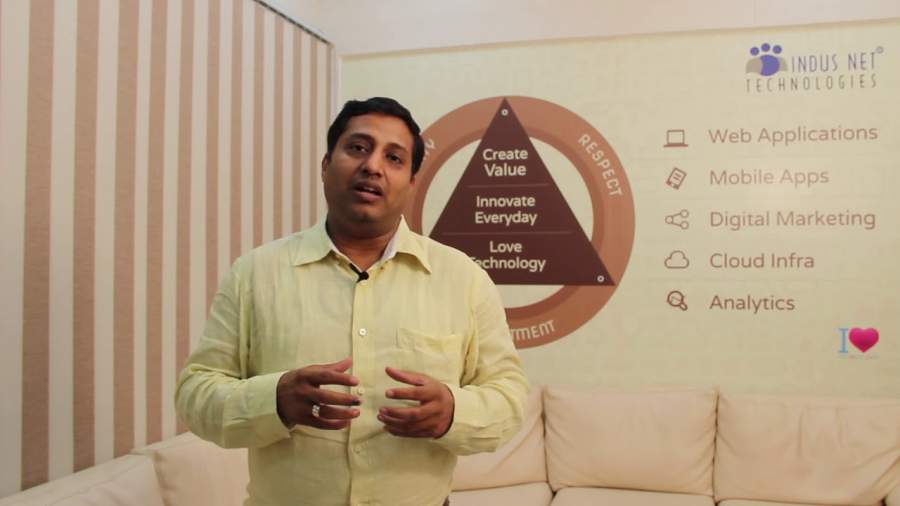 Since childhood, Abhishek Rungta was very passionate about learning and installing internet connections. He also used to earn good pocket money for doing this work for the people who were from his locality. He loves to install an internet connection at their houses and earn money from them.

Not only this he also trains people about how to use the internet and draft emails. His passion for computer and Internet has made him found Indus Net Technologies in Kolkata in 1997. He is a B, com degree holder from St. Xavier’s College, Kolkata. 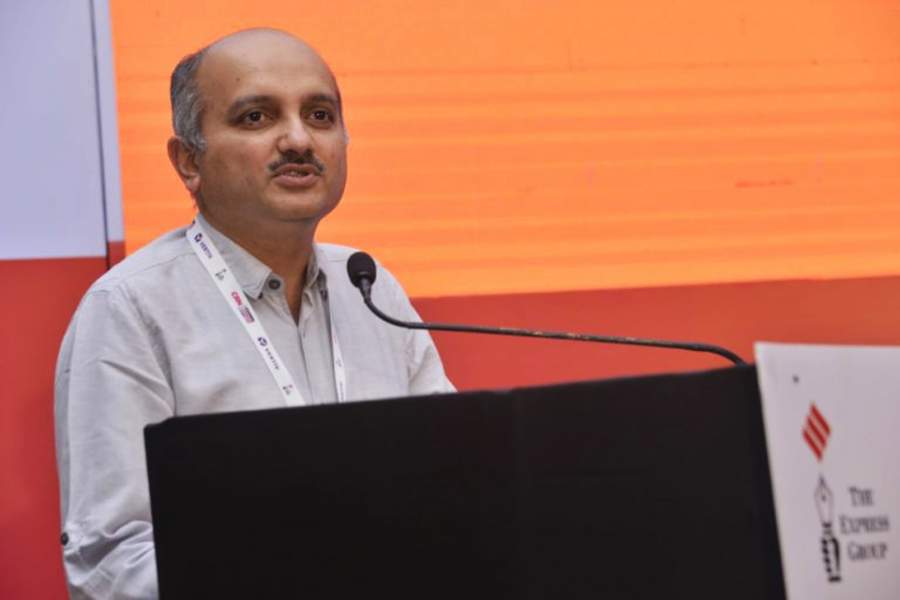 Founder of Valuepoint Systems, RS Shanbhag is the holder of diploma engineering degree from KLE Technological University in Hubbali, Karnataka. The company was started in 1991 with a little investment of Rs. 10,000.