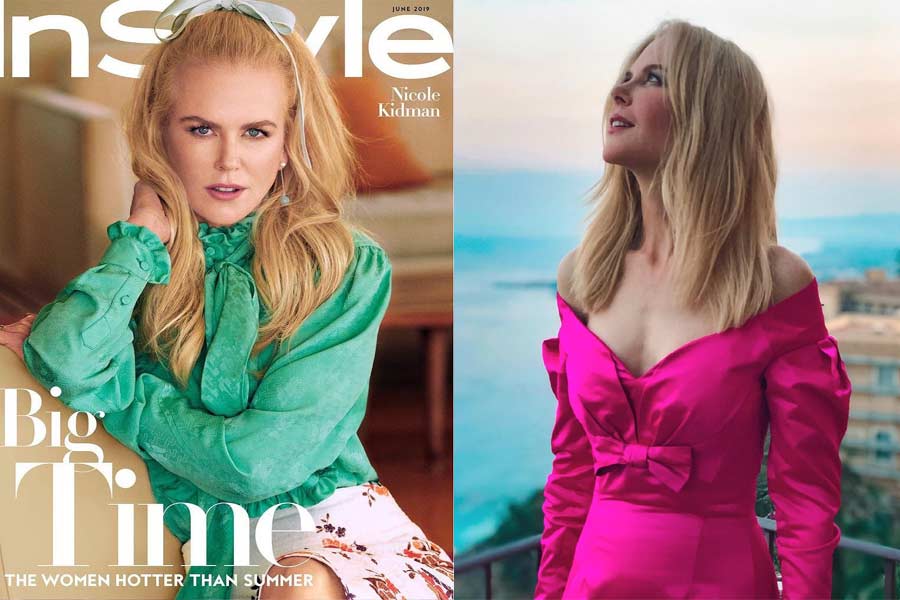 Honolulu based, American-born Australian actress, Nicole Mary Kidman is popularly known for her considerable range and versatility and of course for her glamorous looks. She has launched her acting career as a teenager. She appeared in dozen of television films and mini-series during her adolescence. You must be aware that she had played as a lead actress in the thriller Dead Calm. Apart from this movie, she also made her flawless appearance in many other movies like Billy Bathgate, black comedy To Die For and The Portrait of a Lady.

Giving her mind-blowing performances in these movies, she has also received many renowned awards including two Primetime Emmy Awards, five Golden Globe Awards, and an Academy Award. She has become one of the handsomely paid actresses in the world. As of now, her net worth is approximately $130 million. Knowing all this, there is a lot more to learn from this leading lady Nicole Kidman who inspires everyone so much.

Have a look at what we all can learn from her.

1. Work only for those things that speak to you 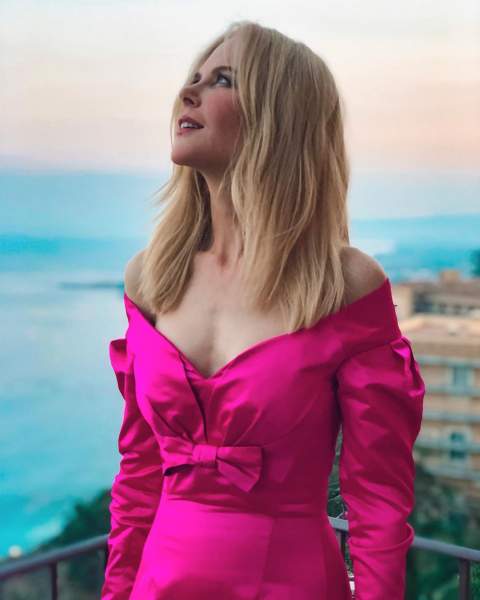 Nicole is a lady who loves to do things in her way and what she feels is good to her. She doesn’t feel like impressing anyone or does things which are less meaningful to her. In an interview with Vogue, she said, she is careful about all her projects and selects only those that she vibrates with. She describes herself as someone who has a weird taste.

According to her, she does those things only which she finds comfortable and likes in every aspect. Most importantly, she tells why it is so important to keep changing and taste every new flavour of life what comes to us.

You can also read: 8 Inspiring Individuals Who Are Using Social Media For All The Right Reasons

2. Follow your fear to overcome in a better way

Kidman’s mother has played a very important role in her life and has always remained like a support system for her. She helped her to develop a unique kind of relationship with fear so that she can overcome with that. In an interview with Vogue, she told that she always wanted a mother who always protects her in an overprotective way, not like her who always pushed me through anything. But this attitude of her mother has only helped her to walk through the stage of fear to become fearless.

Nicole is never afraid to accept the mistakes she had committed. Instead, she loves to accept them and challenge them in every possible manner. Doing this way, helps her to reach to greater heights or achieve the success which is not possible if you don’t accept challenges and your mistakes and don’t learn from them.

4. Admire your past and the time you’ve lived and gone through

Nicole loves to admire the beauty of time which taught her the loveliest lessons of life. Time has been the biggest blessing to her as the time passes by, you become old and mature and you prepare yourself for tougher challenges. So, time is everything admire it, love it and go through it.

5. Thinks of everything in every aspect

Kidman and Urban both have distinct personalities. She told Vanity Fair that she is vulnerable, honest and someone who likes to keep things real. On the other hand, her husband is someone who gets up on stage and connects his audience with his songs and love which she thinks is not enough.

Being a great actress by her profession, she likes to put herself deeply into character development to connect with the audience. She believes that sharing one’s or own ideas with others bring you closer to people. Earlier, she was afraid to do this, she tells.

You can also read: 7 Most Overwhelming and Heart-touching Mother’s Day Campaign which may Fill Your Eyes with Tears