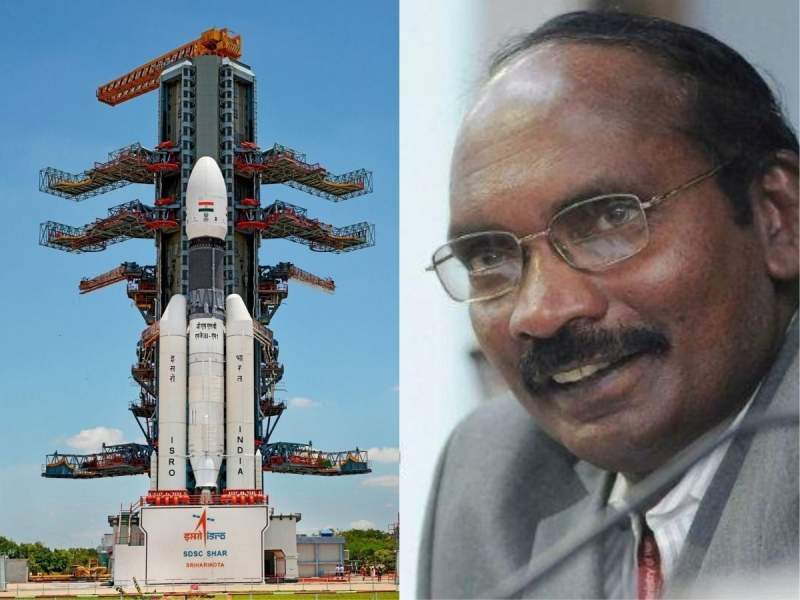 We all have seen how ISRO’s scientists were left heartbroken when they lost touch with the Vikram lander 13 minutes before when it was about to land near the south pole of the Moon. Though Vikram’s performance was absolutely normal until the contact was lost. ISRO has begun analyzing the data to figure out what has actually happened. Seeing all this, Prime Minister, Narendra Modi has reinvigorated ISRO’s spirits with his speech in Bengaluru.

This is not the end, ISRO is now gearing up itself to bring some interesting projects in the year to come. Apart from the Chandrayaan Mission, ISRO is planning for some other missions which include Ganganyaan, Aditya-L1, Shukryaan mission, India’s own space station, Mangalyaan 2, etc.

Have a look at them in detail.

Aditya- L1 is a mission that will help scientists and astronomers to study the Sun’s corona and its atmosphere. The mission is set to launch during 2019-2020. This will be the first-ever mission to study the sun that was announced in June last year. The mission is hoping to address the questions which are unanswered till now.

In this mission, India will send astronauts to space on a spacecraft called Gaganyaan by 2022.  This is the biggest space mission so far among others with an investment of Rs. 10,000 crores. The mission is supposed to take place from December 2012 to January 2022.

This is yet another mission by the Indian Space Research Organisation (ISRO) between 2022 and 2023. It will make use of aerobraking to lower its initial apoapsis and enter into an orbit more suitable for observations. 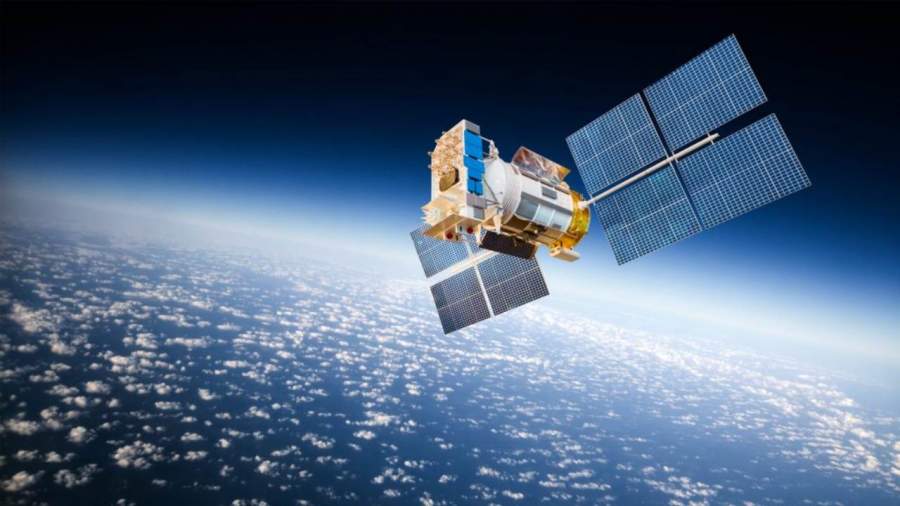 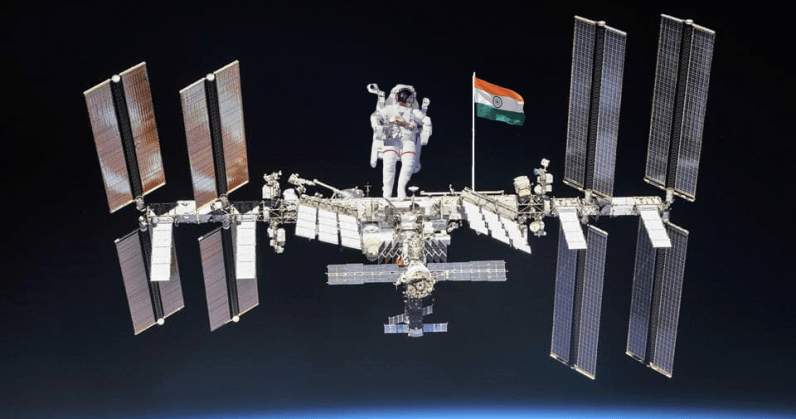 Above mentioned is the list of some of the exciting projects that are streamlined to be launched in the years to come ahead. ISRO is working very hard for these projects to launch them successfully as they involve a heavy flow of investment too. We are quite excited to see them get launched soon. Stay tuned with Gudstory for more updates.