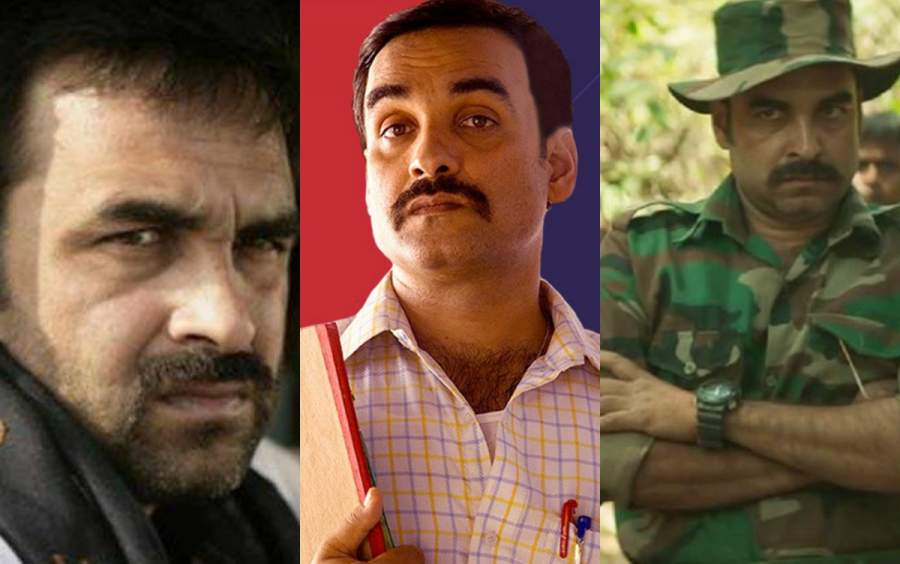 Pankaj Tripathi is one of those renowned names that need no introduction. He is just perfect at what he is doing right now. In Bollywood, he has given many outstanding performances in the super hit movies like Stree, Oscar-nominated Newton, Run, Gangs of Wasseypur, etc. Though he does not remain too much in the media coverage or limelight, the actor serves it all to be in the top lists of actors among the Bollywood. In this article, you will get to know about some of his success mantras which have developed in the personality that he is today and we must say he is truly a gem which is hard to find and yes, so down to earth.

1. Take up the challenges but never forget from where you belong

He is a man who belongs from a small village known as Belsand in Bihar. He believes in the saying, “simple living, and high thinking”. According to him, he got never afraid while taking up the new challenges that came across in his life. But also, he says that one should never forget his roots or from he/she rose up. Also, he loves to wear simple clothes and likes to eat mainly home-cooked food.

Also read: 5 Famous Celebrities Who Never Listened to Anyone Despite Getting Criticised for Their Weight and Still They Got Huge Success in Life

2. Self-motivation is the only key to bring a change in your life

He keeps firm belief in self-motivation and that is the only thing which helps bring motivation in your life. He says, if you want to change your life, no one else could do it for you, only you have to bring that change after understanding the real purpose of your life.

3. You should be proud of your own culture and language

He believes that one should not judge your personality by the cloth you wear and the language you speak. One should not forget about his roots, culture, and language which represent you. Instead, you should be proud of all this which has helped you make a complete individual and has given you identity.

He firmly believes that one should try to make his own path and follow the same to be there where he wants. Don’t try to be someone you can’t. If one follows the same strategy, getting successful becomes easy.

5. Believe in two things- Passion and Hard work to get success in your life

The two most important ingredients to get success in your life according to him is passion and hard work. They will help you to become a successful person and be successful, he means remaining happy which not comes with earning money only. So, he believes in doing hard work and not earning money only because that is not the ultimate goal of his life which most of the people wish for.

So, these were some of the success mantras of Pankaj Tripathi which has helped him to be a successful man he is today.

Also read: 6 of The Most Popular Bollywood’s Underrated Actors