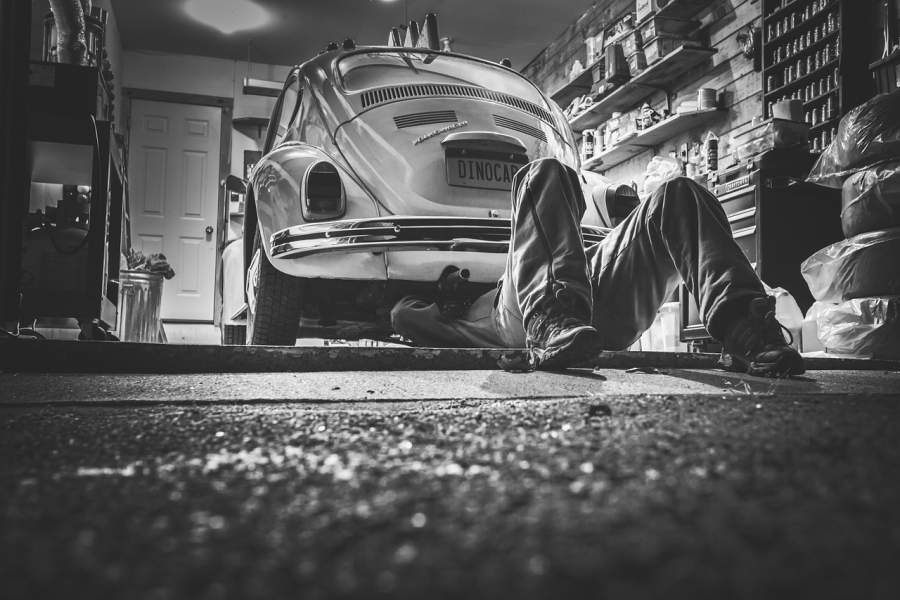 It may be seen very shocking and unbelievable to you but this is correct. Most of the studies and research has found out that your voice is an indicator of your overall personality as well as your health. Just like we don’t have a similar personality, in the same way, we also don’t have the voices that match with another person. Just like the way you speak, it indicates many things like your personality, trustworthiness, height and moreover your fertility.

Here, in this article, we have listed some of the unexpected things that your voice can indicate to the other person who is hearing your voice. Scroll down below –

Did you know your voice tone can help predict your height that whether you are taller or shorter? If you have a lower and deeper voice, then you must be a taller person as the person who has s shorter height does not have a deeper voice. This has also been proven in a study presented at the Acoustical Society of North America’s annual conference in 2013.

Also read: Personality Type Revealed Based on Your Blood Group

2. How fertile you are

As per the study founded by UCLA, women who have a voice with higher pitch are more fertile as compared to those who have low pitch. Researchers also think that men find those women attractive who have higher pitch voice as it indicates high fertility.

Also read: 6 Colours of Eyes And The Personality Trait of The Person

3. Indicator of your trustworthiness

Even your voice could tell how trustworthy you are. The University of Glasgow conducted a research study in which they have recorded the voice in different versions and other members were employed to listen to those voices to gauge out the difference between them. The finding of the research was not so accurate but the men who have a voice with higher pitch were seen to be more trustworthy and the women who have a lower pitch voice are seen as more trustworthy.

Also read: Know About Your Personality As Per The Shape of Your Belly Button

4. If you are just friends

Your voice also differs when you talk to your friend or lover. Because you talk normally while talking to your friend and when you talk to your lover, you generally talk in a sexier and more pleasant voice. As per the study findings, people were able to identify the voices after comparing the voices while talking to friend and lover. Research has found that people change their voices according to the person they are talking to communicate their relationship status.

Your voice also indicates your personality whether you are introvert or extrovert. During one study, people listened to the computer-generated speech, which sounded like the voices of introverts and extroverts. The study found that people have different personalities and so their voices. People who are extroverts tend to speak louder and faster while introverts talk slowly and quietly.

Related: How to Put Yourself Out There. Advice from an Introvert

Tags: Voice Indicates About Youvoice is an indicator