6 Ancient Mysteries About India That Till Date Goes Unexplained 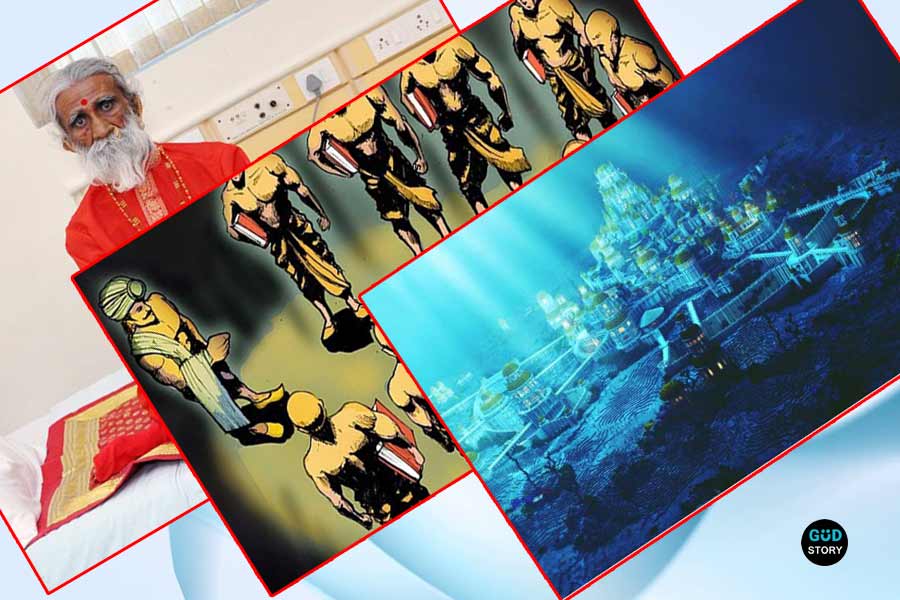 History is full of mystery and no matter how much we progress in the field of science there are some mysteries that till date remain unsolved. India was and is perhaps the land of inventions that have started many revolutions in the world. And the fact that if these mysteries are solved or revealed they will for sure again changes the course of the world.

Here are few of those mysteries that will provoke your head with unlimited possibilities:

This is a mystery that often gets me into dreaming of life underwater. It is said that the entire city was under the sea. Some 250 firm proofs have been discovered of the city is underwater but the entire city has not been found. Archeologists have used carbon dating technique to find out how old the city is.

2. The Sixth Vault of Padmanabhaswamy Temple

From the orders of the Supreme Court ordered opening the five vaults of Padmanabhaswamy temple and it was astonishing as the vaults had treasures worth approximately $22,000,000,000.

The sixth vault contains much more treasures than the first 5 vaults combined, but it is believed that if the 6th vault is opened it will bring the apocalypse.

3. Living without food for the last 75 years

We need to eat food so that we can survive and get energy for the work but a monk named Prahlad Jani defies this rule of science and has not eaten anything from the last 75 years.

The monk claims that when he was 12 he was blessed by three girls who were like Goddesses and ever since then he never needed food.

This village called Jatinga is very strange and has a bizarre phenomenon. It is believed to be a suicide point for many birds. The scientists believe that because of the funnel effect.

Another claim is that people from the area hunt for the birds. Also, there exists one more logic given by the scientists that the area has more moisture in the air compared to other areas and this hinders the birds from flying so the death of the birds happens.

5. A secret society of Ashoka

As per the tales, after seeing the damage caused by wars Ashoka decided to form a secret society of 9 men to establish peace. It is believed that the society still exists and encompasses a book that contains the process of alchemy that is the process of killing someone just by touching. This may seem to be unreal but then the stories to support it.

These are two rock-cut caves located close together at the Southern foot of Vaibhar Hill. The tales suggest that the caves were to protect the treasure of the Maurya Dynasty. There is a script written on the wall of the caves. The script is a way to unlock the door but till date, no one could decode the script.