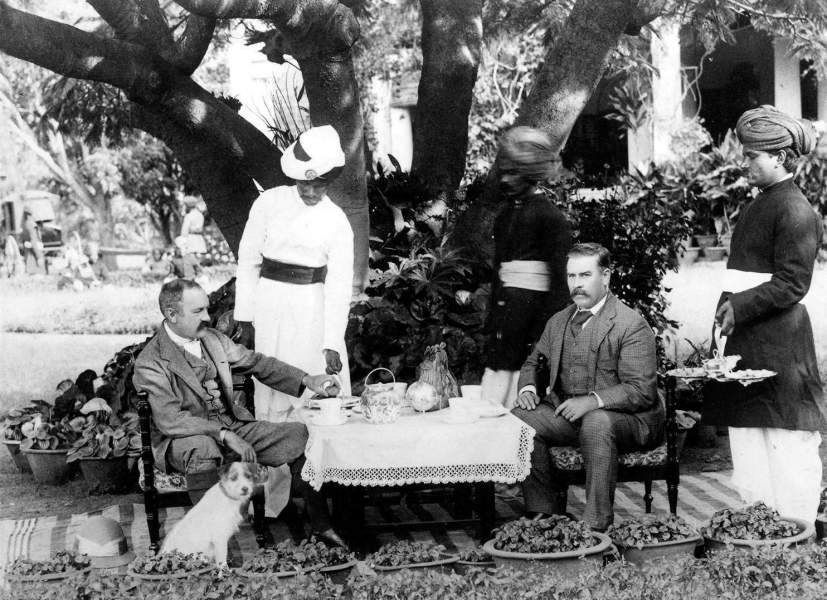 We very well know what Britishers did to us. Lots of destructions and everything bad to put an end to everything as their main intention was to rule India. This is true but we cannot ignore what they did great for us. Still, most of us have a mindset that Britishers were there only to rule India and to create harm to Indians and the Indian culture. But with everything bad, good also comes and we must appreciate that.

British Raj brought to us many benefits which have helped develop Indians as well as the Indian society. Examples are many like they introduced the English education system, developed railways abolished cruel social practices and many more.

Let’s have a look at the benefits brought by the British Raj for India which has proved that Britishers has helped a lot and did many things to build our nation.

The British Raj has established modern English education system for masses. Now, we better understand how important English language is for us. Whether you accept it or not, the education system in India was genuinely backward during previous times. It was Britishers only who have decided to introduce scientific education through the medium of English in India after the Charter Act of 1813.

Britishers only have laid the foundation of establishing the railway networks to ease the travel of the individuals. The railway was inaugurated under the governor generalship of Lord Dalhousie. Most of the central railway infrastructure has been established by the Britishers themselves. Thanks to them for helping and making our travel so easy.

The biggest contribution of Britishers in India was the abolition of certain social practices like Sati, Child marriage, Female Infanticide, Human Sacrifice, etc. Various Indian social reformers like Raja Ram Mohan Roy worked along with the Britishers to introduce various acts and reforms against these cruel practices.

Literally, there was no India before the British Raj. There were a bunch of independent kingdoms that were ruled by their independent government and administration. The British Raj was the only one that has transformed a fragmented India into a unified India to bring the feeling of unity among the masses.

You can also read: 8 Signs That tell India is Lagging Behind in Good Factors and Leading with The Wrong Ones

We are extremely proud of our Indian Army, it was also formed in the British era. All the rules and system were set up by the Britishers themselves.

The British Raj has also introduced administrative services like IFS, IPS, and IAS which is one of the most disciplined and civilized careers in today’s modern world.

So, these were some of the benefits that were brought by the Britishers that had done only good to Indians and we really appreciate that.

You can also read: 9 Reasons I Love My India More Than Any Other Country