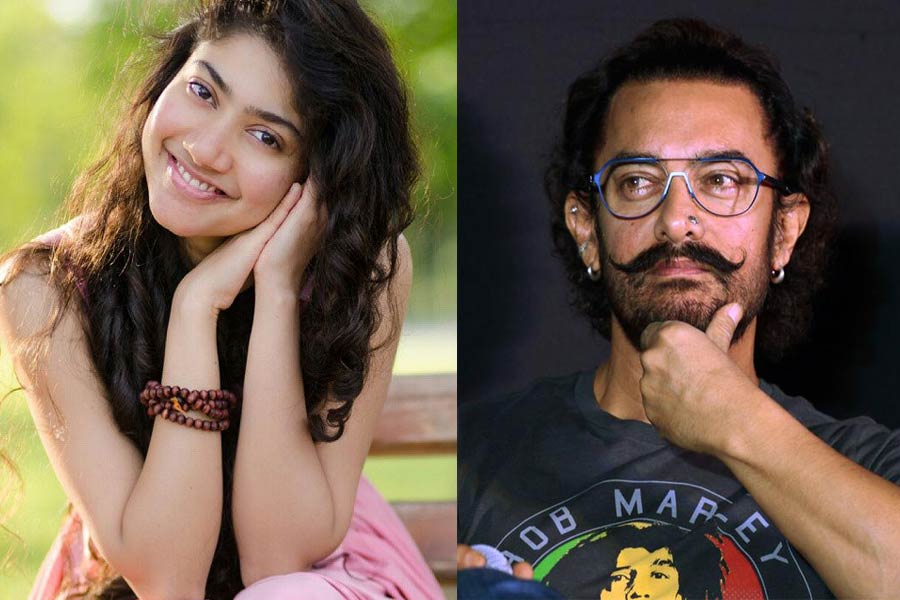 Celebrities from Bollywood are a role model for many youngsters. No doubt they are good looking, smart, confident and bold enough to promote any brand to make them famous. But have you ever wondered promoting wrong products like tobacco, alcohol or fairness creams could create a negative impact or bad impression on the young generation which is not right?

Yes, many celebrities work only for money but some are there who did not give importance to money only, they laid emphasis on common people like us and how would they be affected they get to see the promotion of such brands which are actually not good for them.

Have a look at some of the popular celebrities who turned down their endorsements because they thought that it was not right and was against their principles.

An Indian actress who appeared in most of the Malayalam and Telugu movies has also rejected doing an endorsement of fairness cream. According to her point of view, “This is Indian colour. We can’t go to foreigners and ask them why they’re white, and if they know that they will get cancer because of it. We can’t look at them and think we want that. That’s their skin colour and this is ours. Africans have their own colour too and they are beautiful. News sourced from – IndiaTimes

Indian Cricketer Virat Kohli has rejected an offer that could have fetched him few crores. But he did not give importance to money by endorsing the product which he personally feels is not right. Yes! I am talking about aerated drinks like Pepsi and Colas which he never used to drink and that’s why he never wanted to endorse such products which create nothing but deteriorate people’s health.

Aamir Khan who is better known as Mr. Perfectionist in Bollywood once turned down a brand endorsement which was related to a luxury car. As per the media sources, he said that he does not want to promote such things which are not socially relevant or connected to some social issues.

What a kind-hearted man he is! He straight away rejected promoting a liquor brand which could have made him earn nearly 20 crores. He denied this offer instead as he does not want to set an example for the youngsters.

The most famous actor of our Bollywood, Amitabh Bachchan denied doing a cola brand promotion. He decided to deny the promotion after his confrontation with one school girl who thinks why a popular actor like him is promoting a brand which I actually like poison as told to her by the teacher.

John Abraham is very particular about choosing brands when it comes to brand endorsements. He has clearly mentioned that he would never endorse or promote any product which is injurious to health like alcohol or tobacco.

My 600 Lb Life: Where Are They Now? Amazing Transformation