6 Famous Male Celebrities With Hair To Die For 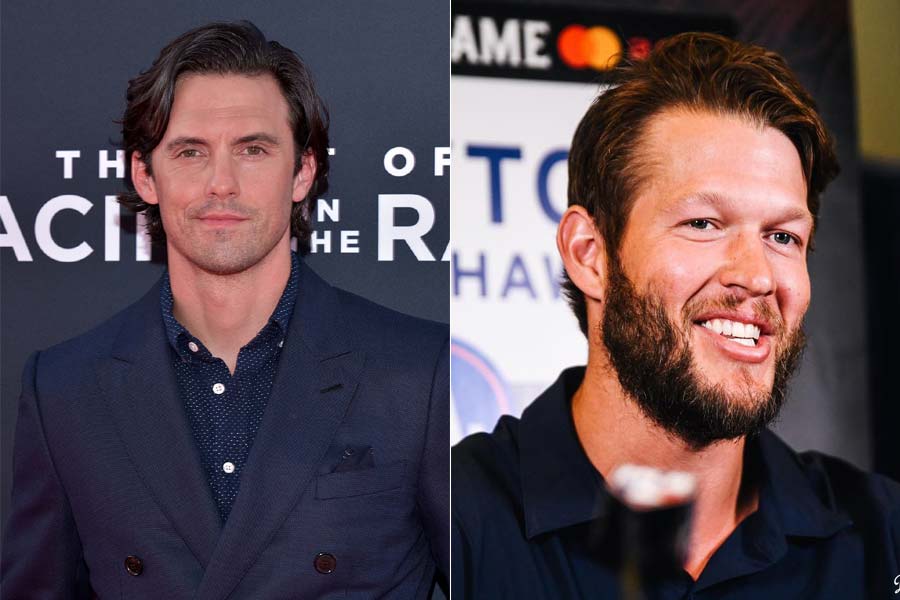 If you are thinking about changing up your hairstyle but are unsure what to do, you can always look too well-groomed celebrities for inspiration. While a lot of them tend to get away with pretty bold styles, they also put more effort into their hair than the average Joe, which is all the more reason to follow their lead!

Here are six famous figures in particular who might just inspire you the next time you change up your hair. 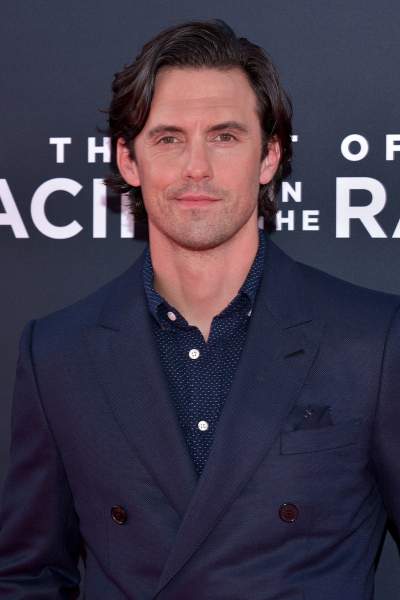 This is Us star Milo Ventimiglia has made an impression with his incredible acting skills, unique smile, and most of all, amazing hair. And that hair comes about in a somewhat unexpected way. We’ve learned that to get a similar style to Ventimiglia’s character Jack Pearson, you should stick to shampooing just three times a week. For styling products opt for sea salt spray, clean gel, and styling cream. You’ll also want to visit your barber about every 6 weeks to ensure you get the correct texture. 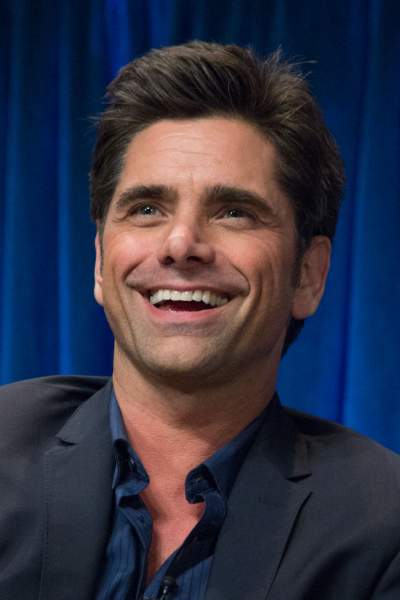 As fans of Full House are well aware, John Stamos’s hair is kind of a big deal. After all, one of Uncle Jesse’s catchphrases was “watch the hair!” Even at 56, the man still has an enviable head of hair, and while it appears to be as much genetic gift as a styled result in his case, any man would do well to go for a look as close as possible to Stamos’s. 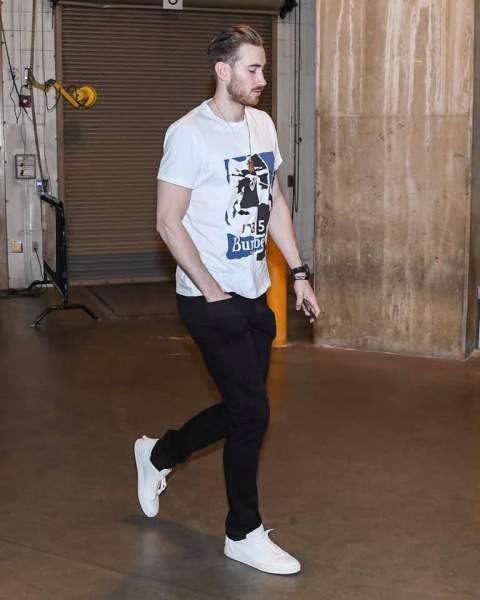 NBA All-Star Gordon Hayward’s hair is just as impressive as his athletic abilities. The Boston Celtics forward have a slick, stylish hair-do that he’s able to maintain both on and off the court. In a 2016 interview with GQ, he credited his wife, Robyn, for his famous faded pompadour.

“My wife is a huge influence on my style, or before her, the lack thereof. She’s definitely helped me out a lot,” said Hayward. “She went to cosmetology school and used to cut my hair a little bit. But she started to only cut it the way she wanted so I said no we’re done with that.” Whoever’s style is winning out, the result speaks for itself. 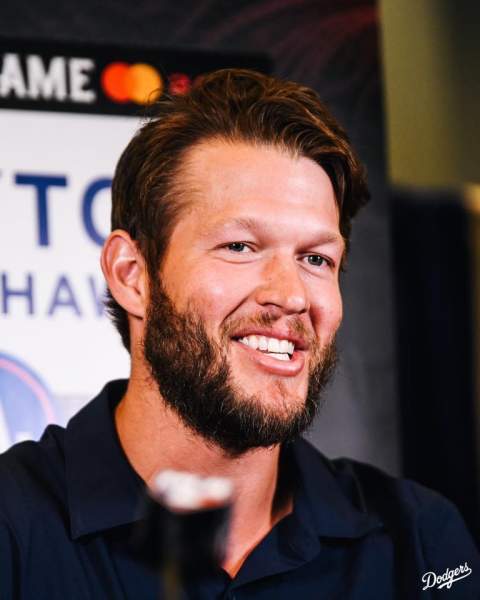 Clayton Kershaw is one of those perfect blends of style and talent the sports world sees now and then. He’s one of the best baseball pitchers in the world, and the current outlook on MLB competition indicates that his Los Angeles Dodgers may just be the best team out there as well. As good as he is and as much success as he’s had though, Kershaw is maybe best known for the main of hair that traditionally whirls beneath his cap.

More recently he’s actually been going with more of a trimmed-down style, though even with mid-length hair (and an impressive beard), Kershaw looks effortlessly stylish and well-groomed. And in fact, his current style makes for relatively easy imitation with just a bit of product. 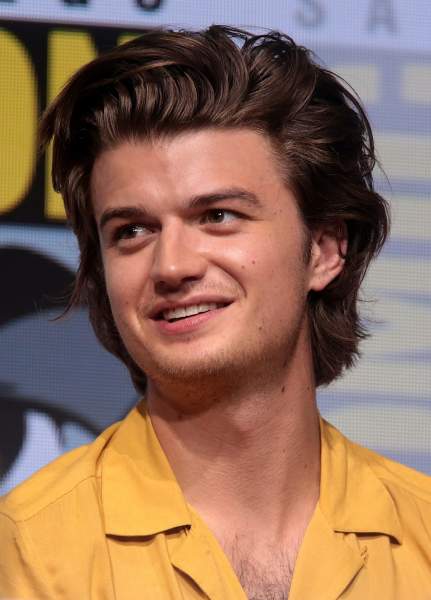 Joe Keery, aka Steve Harrington on Stranger Things, is known for his gravity-defying hair. While his character has a whole regimen, including using copious amounts of Farrah Fawcett spray, to achieve the look, Keery insists he doesn’t do anything special.

“It’s just my genetics. I don’t do anything different than any other person,” explained the 27-year-old to Vulture. “I would say, truly, it’s just my parents’ heads.”

That’s a bummer for fans who’s like to imitate the style, though it’s a good reminder that sometimes letting your hair take its most natural course can wind up in a unique, interesting style. We should also note, with deep sadness, that Keery recently chopped his buoyant locks down into something resembling a bowl cut, effectively leaching a day of mourning across the internet. 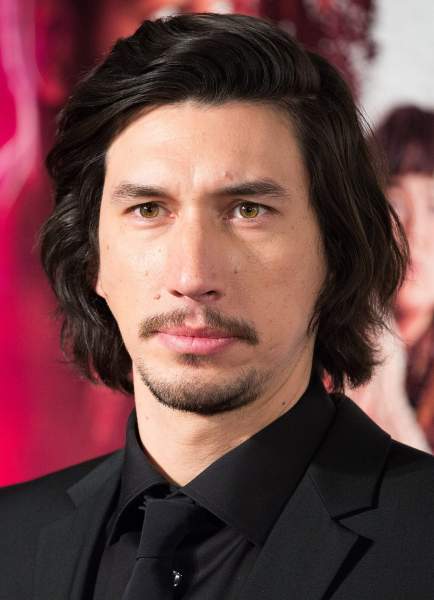 Adam Driver’s wavy hair drives fans wild. In the past, he has worn it long, serving up some Severus Snape vibes. These days though, his style is much more clean cut with a hint of its naturally disheveled state. It’s a great head of hair and should let every guy know that it’s at least worthwhile to try growing it out long.

Tags: 27-year-old to Vulturecurrent outlook on MLB competitionMale Celebrities With Hair To Die For
ADVERTISEMENT