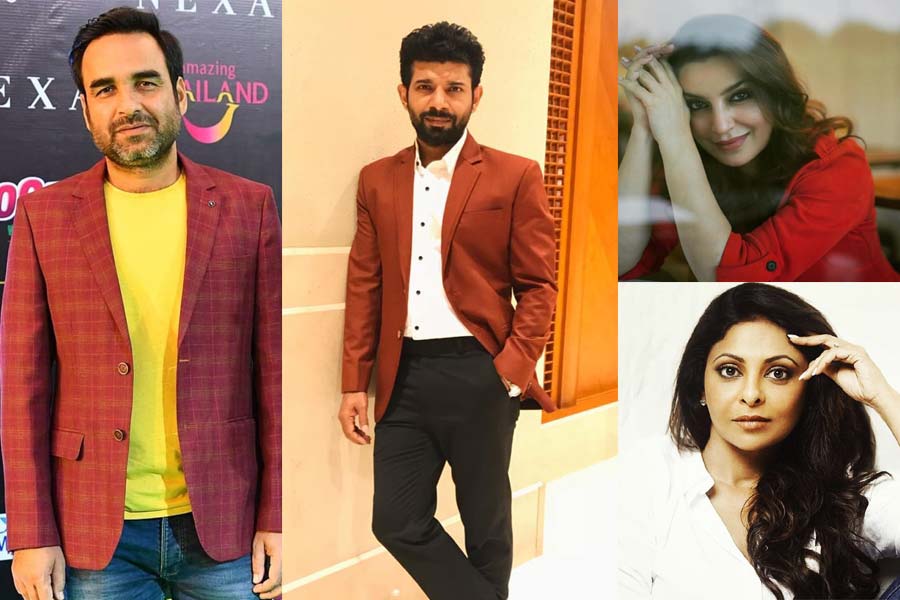 You might have seen many movies and you know the fact that movies do become a huge success or a flop due to the cast present in the film. The very famous examples that I could give here is Salman Khan, Shahrukh Khan, Akshay Kumar or Nawazuddin Siddiqui. Whether the movie is hit or not, everyone knows them because of the aura they have created in the Bollywood cinema. On the other hand, there are some actors who are also talented but still they haven’t’ gained that much popularity as these actors enjoy. This is why they are known as the most underrated actors of Bollywood.

Actors like Pankaj Tripathi, Akhilendra Mishra, Vineet Kumar Singh, Tisca Chopra or Neil who are mentioned here are also popular but they have not got due respect and the attention from the media despite doing so great. In this article, you will get to know about some of the

Most popular underrated actors who have made their presence in Bollywood but unluckily couldn’t get that stardom which they deserve like others. Have a look.

Tisca is a brilliant actress who has given outstanding performance in the movie Taare Zameen Par. She played the role of Maya Awasthi (Maa) of kid Ishaan. Undoubtedly she is the star performer and we all know that.

Akhilendra Mishra has played a number of roles like politician or cop over the years. He has also been appreciated for his role as Chandrasekhar Azad in the movie Legend of Bhagat Singh and as Arjan in Lagaan. Though he is a brilliant actor he has never remained the limelight or any media coverage.

Did you remember he has played the role of a villain in Gangs of Wasseypur? He has come a way long over past few years. Still, everyone is waiting to see him recognized by his name in Bollywood. He was last seen in Masaan where everyone has appreciated his role. We also are eagerly waiting for him to come up with some brilliant roles in the future.

Vineet Kumar Singh is one of the actors who are also in the waiting list to be yet recognized. He played the role of Nawazuddin Siddiqui’s elder brother in Gangs of Wasseypur. He is such a brilliant actor and you must be knowing if you’ve watched him on the screen.

Neil Bhoopalam has acted in the movies like Shaitan and NH10 but still, no one recognizes him. He is quite a young and talented actor among others in the list here. We are waiting to watch more from him.

Shefali Shah is one of those brilliant actresses in the Bollywood who has performed in many movies. She acted very nicely in Dil Dhadakne do a movie where she could be seen playing the role of Ranveer Singh’s mother in the movie. We are hoping to see her performing some other brilliant roles. Fingers crossed.

Also read: Bollywood Dialogues From 2018 That Are Already Your Favourite