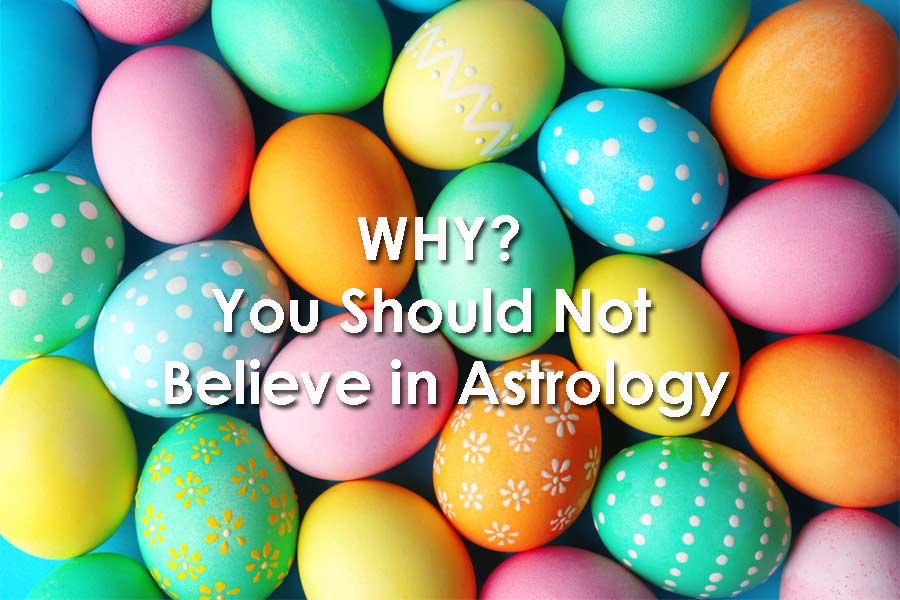 You might have met different kinds of people, some have a strong belief in astrology while others may not. Astrology has nothing to do with what is going on in our lives and what’s supposed to happen next? There are many astrologers out there who have made astrology business to earn money where they do nothing except making fool by giving them silly future predictions. To some people, astrology is meaningful while for some it is utter nonsense, who don’t believe in it.

1. Most of the astrologers are Con man

Most of the astrologers are con man, who tries to make a fool out of peoples by trying and selling their nonsense and useless future predictions in exchange of money. This is a very common practice in India because many of the individuals are not well versed with the knowledge of astrology and therefore it becomes easy for them to fool them to make ill-gotten money.

Whatever predictions come out of astrology is not always true. There is no warranty or guarantee that the predictions that have come out will be true. You will not be getting any cash back or redemption if it fails.

The astrologers never lose in this game because they never take the blame on them as they make their predictions based on astrological facts.

3. Astrologers try to make excuses when they are not able to deliver results

If the future predictions or astrology went wrong, fake astrologers try to simply put excuses instead of accepting their inability or failure. They will tell you things like that the timing was bad, you followed a wrong path or you misinterpreted the information.

They have a potential to mislead you very easily by explaining you and giving you thousands of lame excuses, but they will never admit or accept their mistakes which they commit and also they will not pay the money back to you.

5. Astrology is a Pseudoscience

Astrology is a superstition that has no proven track or record or any scientific evidence related to it. There is literally no material connection between the celestial objects and the fate and personality of individuals. Most of the people believe in astrology while most of them not. Astrology is complete nonsense, it is not testable and it also does not provide any facts and evidence and moreover, it is not always true.

The most important reason why you should not believe in astrology is that it is a mind game, where astrologers play with your mind in order to make money. I am sure that most of the time you read your daily horoscope in the newspaper and you follow it,

Whatever it says and if you are not able to do what it says that information keeps revolving in your mind all the time till you complete that work. So, astrology is not healthy for your brain as it restricts you for some particular work, therefore, it should not be taken seriously.

Also read: Attributes of “The Journey To The Savage Planet”

How To Talk To Anyone?

How do You Clean a Bong Properly?

What is the Best Way to Cut Curly Hair in Layers?