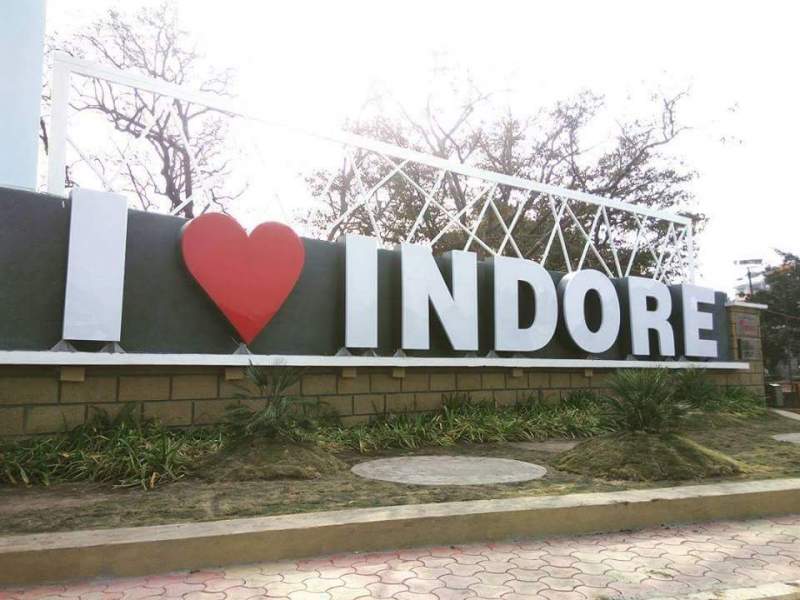 You might be knowing that the city Indore has been given the tag of the cleanest city of India. There are multiple reasons that have made this city clean and beautiful. Back to back, three times the city has been given the tag for the cleanest city. I will say not only the government’s strict regulations but also the combined efforts of the citizens have made this city to get this title. All have done a fabulous job to make the city clean. So, are you curious to know which reasons make this city the cleanest and beautiful one? Let’s talk about it

Some of the reasons that make Indore the ‘cleanest’ city of India:

Did you know garbage bins in Indore has been replaced by dustbins? Almost in every locality and area, you will get to see proper dustbins. Not only this, they have two separate dustbins to carry the trash. One is for dry waste and another one is for wet waste.

Such a wonderful initiative was taken by the government to gift the dustbins to the residents of the city by visiting their homes. This way they are motivating people to use dustbins and help them in saving the environment by not littering here and there.

Also read: Top 5 Things To Do in Indore

3. Musical trucks to spreads the Swacchta awareness among everyone

To spread awareness for cleanliness, the government has also made use of the trucks which play music like Swachh Bharat Ka irada song and hatrick song.

4. Residents were given awards

The residents who contributed to making the city clean and beautiful were also given timely rewards and recognition by the government where they share their stories about how they did this and try to inspire everyone by their great deeds.

People were also given awareness about how to compost the waste and in what way. How the whole system works and how the waste will be composted by playing ads on radio or newspaper.

6. Children were made ambassadors of Swachh Bharat

Many small children were also made brand ambassadors of cleanliness mission, Swachh Bharat for Indore. The songs were also recorded by the children regarding the garbage collection and were played so that other people would get to know about this. Even they use rap to make it more attractive and attention-seeking.

Not only these measures have made the city beautiful and clean, but also the government efforts and some strict policies related to garbage collection have made people attentive. Those who do not pay attention to it were also levied a hefty fine and those who followed were given awards. This is due to their combined efforts, Indore was ranked the cleanest city in India, according to Swachh Survekshan which is an initiative of the Urban Development Ministry.

So, by following these ways we can also make our city clean and beautiful like Indore. Let’s take a pledge that we will not litter and try to save our environment and mother earth.

Also read: These 11 Railway Stations Look No Less Than Airport With Beautiful Wall Designs And Paintings