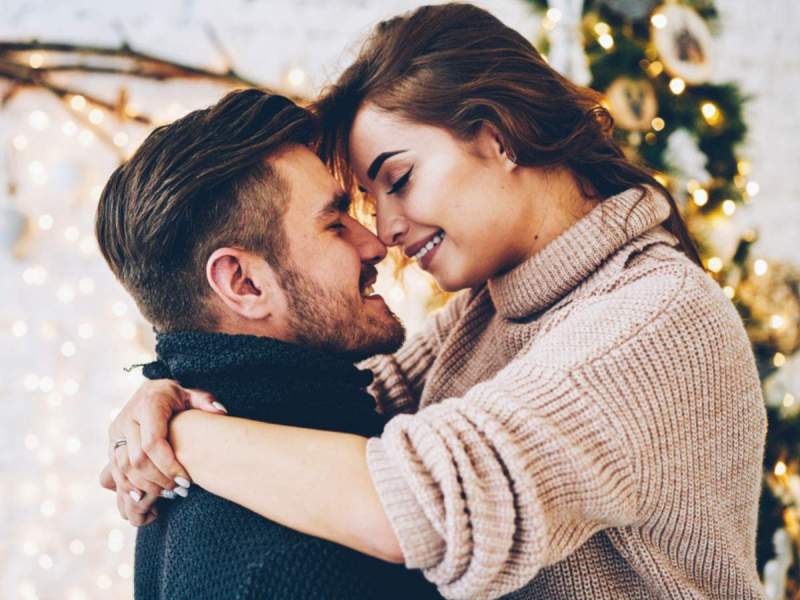 This is an obvious fact that attraction towards the opposite sex or whatsoever is a natural thing to humans. Men and women tend to be attracted to each other, when you look at the other person you feel a vibe and your brain sure knows that you are liking this person or attracted to the person due to many factors. Sometimes the factor of an attraction between the two is physical beauty, or nature or appearance.

But did you know that there are other factors also that are scientifically proven to be the reason behind the physical attraction between people? Chances are that there is more than just good looks that make you attracted towards the other person. That factor could also be the age of your parents.

Read below about some strange factors that tell a lot about the science of attraction:

1. Sweat plays a role too

It is believed that women tend to be more attentive to men when they are exposed to androstadienone. It makes them feel a little aroused thus it works like a charm for men.

Women who are on oral contraception tend to be more attracted to men than those who chose another form of contraception.

You can also read: 5 Things Girls Talk About with Their Girl Gang After Getting Drunk

It is observed that a woman’s way of sitting, pulling her hair back, etc., make a contribution in letting men be attracted to them. Women’s body language tells a man if they are of welcoming nature or not.

If you are full there are chances that you may not feel sexually active. This makes you less interested in the other person by lowering the drive. Same goes when you are starving, so it is wise to have a satisfying meal.

You can also read: 6 Types of Love I Bet You Must Have Experienced Once in Your Lifetime

5. Pitch of the voice

When a woman is sexually active or ovulating their pitch increases thus also increase when she is attracted to a man. So, now men know whether the women talking to them is attracted to them or not.

It is observed that if a woman wears the shade of red then men are more attracted to them. It kind of triggers their sexuality and flames a feeling of attraction towards the female wearing red or crimson or any other shade of red.

You can also read: 6 Science-Backed Tips to Make Someone Fall in Love with You Instantly