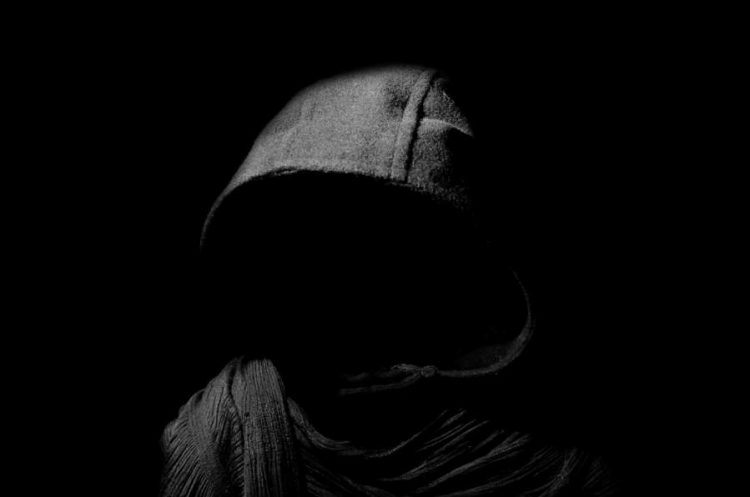 You might be familiar that how difficult it is to face the world when you are judged n the basis of your sexuality. Most of us must have seen how the transgender community is treated and how they have been abused and exploited badly in the society they live in. Unlike common ones, they have to work hard to prove their identity and to make their life better (To become Successful Transgender Icons). They need to walk on a tough path so that they can also make their space in this world and live up freely as we all do.

We have brought up some great examples which are no less than an inspiration for everyone and the transgender community as well. They have proved that they are not less than anyone and can do even better than most of us. Take a look at each one of them who has set up an example in their respective field and are doing great.

We salute them for their courageous stand and will which brought them here:

Breaking the glass ceiling and the stereotypical mindset of many, Sathyashri Sharmila who hails from the state Tamil Nadu has become India’s first transgender lawyer after completing studies in law so that she can fight against the injustice faced by their hijra or transgender community.

Joyita Mondal has become India’s first transgender judge. At an age of 29, she has been appointed at Lok Adalat in north Bengal in October 2017. Besides this achievement, she was also closely working with some leading transgender rights organizations. She also has got a degree in law.

You can also read: 10 Most Beautiful and Intellectual Female IAS/IPS Officers of India

Fighting against all the odds that came in between her struggle, Prithika Yashini became India’s first transgender police-officer even after she was declared failed by one mark. To prove everyone wrong, she got her score re-evaluated in the physical examination and came out clear with good numbers.

Another great example in the history of successful transgender is Shabi. She is India’s first transgender soldier who has joined the Marine Engineering Department of the Eastern Naval Command, eight years ago. Later on, she also underwent the sex reassignment surgery in 2016 in Delhi and then she has joined the naval base in Vishakhapatnam.

You can also read: Top 5 Female Scriptwriters Representing The Face Of Indian Cinema

Padmini Prakash has been appointed as India’s first transgender news anchor for a local news channel, LOTUS TV. She is a multi-talented woman as she is also a trained Bharatnatyam dancer and has acted well in Tamil daily soaps.

What a multi-talented woman she is! No one would have ever imagined that a transgender woman can also be a college principal. She has become India’s first transgender to become the college principal of Women’s College. She is also the first one among the transgender community to complete her Doctor of Philosophy (Ph.D.) degree.

You can also read: Top 10 Glammed Up News Anchors in India You did Not Know

Will The Housing Market Crash Happen in 2022?

Avoid Doing These 9 Things While Waiting for Your Mortgage Approval

What is A Resource-Loaded Schedule in Construction?