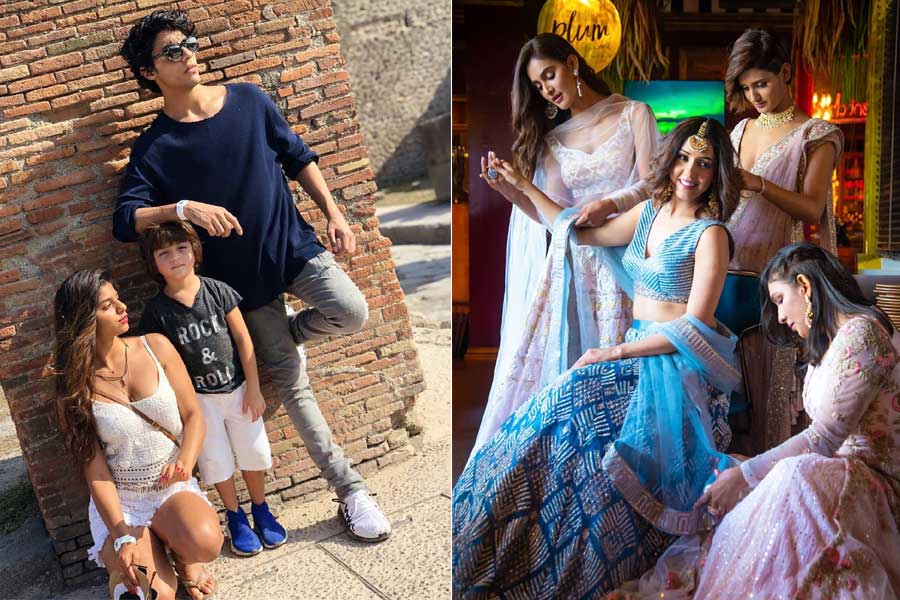 Being the oldest one in your family is the most annoying things you’ve ever faced in your life. Reasons are many, as you were the only target for your parents to follow all the rules and regulations strictly. Become your younger one’s baby sitter for free and always take the blame game no matter whose fault was there. So, being an older one has its pros and cons which you may not like. There are several things which only an older sibling will understand as they’ve experienced all these situations which their younger ones will never face.

As they are the lucky one to be born after them. At times, you maybe feel like getting back into that same childhood again as your younger ones.

So, without talking much, let’s have a quick look at some of the things that every older sibling knows to be true.

1. Your parents were stricter towards you as against your younger siblings

Being an older kid in your family, you know very well that how you have been treated all the time. Because you were the first one to be born in your family with whom your parents were parenting with, and so you were given many rules and guidelines to follow and behave properly. It gives a complete incredibly unfair feeling when you were not treated the same way as your younger sibling is getting.

2. You were always supposed to follow all the rules and regulations and be ‘responsible’

As the oldest one, you have been always expected of following all the rules and regulations made by your parents than your younger siblings. You might remember how your parents supposed to yell at you when you fought with your younger one. You were like the free baby sitter your younger and notorious siblings.

3. You were always called “bossy”

Being the oldest siblings in your family, you know how it feels when anyone younger to you called you “bossy” all the time. It’s not your fault, as they can’t understand that you were groomed that way only to take up all the responsibility to take care of your younger sibling.

4. You are always blamed for everything

No matter whose fault is, being the older one you always were blamed for everything. Whatever wrong is done by your younger sibling, you only will get the blame that you only had taught him/her like that. Even if you are babysitting them, and anything goes crazy it’s only your fault for not taking their proper care and giving attention to them.

5. You had a fair share of telling them funny lies about your stupid things

One of the best things about being the oldest one is that you love playing pranks on your younger siblings by telling funny lies to them and they have believed you.

6. No matter what things are you love them the most

Yes, this is true. No matter what, you love and care for them so much like anything even knowing the fact they are the most annoying people in the entire universe. But, within them lies your heart. You feel like a blessing to have younger siblings like them and you thank enough to God for this.