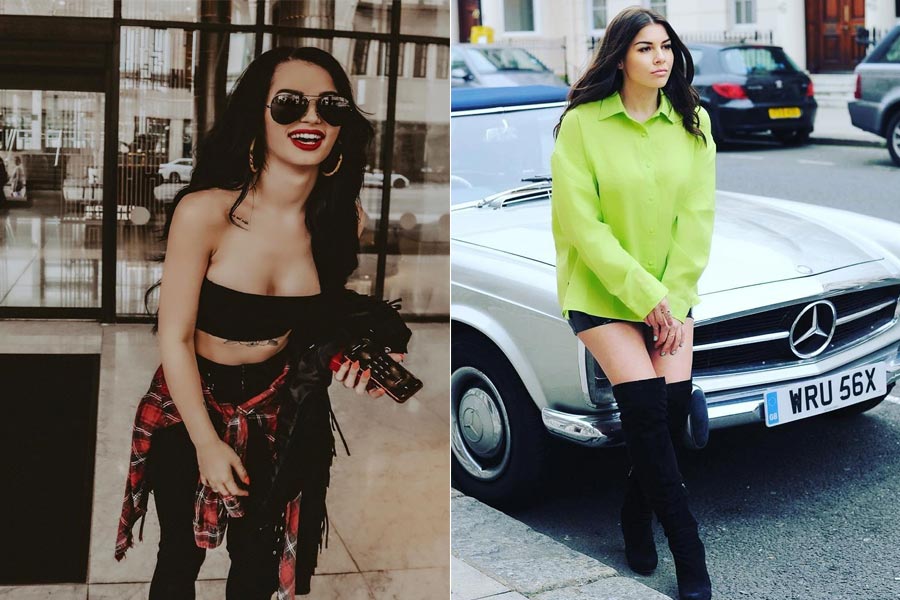 The entertainment industry has several faces, some made their name big with their talent and skills and some notoriously shoot to fame. Where on the one had people go through a number of auditions, and on the other hand some celebs didn’t have to wait for that to happen. Hollywood has many faces who, too, shoot to fame by being notorious rather than famous. And the quest seems to be of getting fame, be it through any means.

What is necessary for the industry today, is to be popular. In today’s age of YouTube and Facebook, shooting to fame can be done overnight.

Similarly, here is the list of those who received fame and public recognition by their leaked private tape.

The WWE women wrestler, received recognition when her private pictures were stolen from her cell phone. The images were explicit and soon released online, that outrages WWE fans. However, the picture-perfect wrestler made several headlines and rose to fame almost immediately after the incident.

Though she was already famous before her s*x tape was leaked, but soon after she released the tape she was voted FHM’s world’s s*xiest woman.

In 2004 Hilton’s s*x tape with boyfriend, Rick Solomon was released. The tape made Paris an overnight star.

Her ex-boyfriend Leighton Brookfield posted their s*x video online. She even said, “I felt violated when my ex sold very private moment of both of us.”

Anderson’s honeymoon tape with husband Tommy Lee was stolen from their home and was published online. The event didn’t make her famous but it sure updated her profile.

She dated Playboy founder Hugh Hefner for five years. Her tape was filmed when she was 18 years old but it was released in 2010, almost 7 years later.

Kim Kardashian made a highly successful business empire out of her s*x tape. Shooting to fame just came as a bonus.

Also read: 12 Famous Person Who got Fame after Death