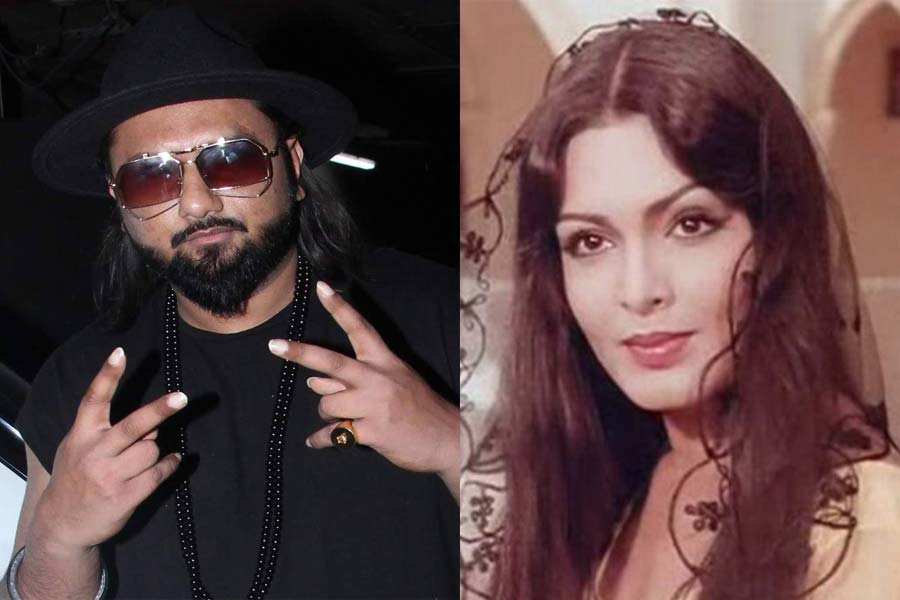 Bollywood is a place in which you will see many changes within time. Even each of us aspires to live a glamorous life as they live. Bollywood industry is a one which looks very shiny and glamorous from outside as well as dark from inside if you know. You might have come across many things like from rapes, extramarital affairs to drug abuse which has ruined the life of many Bollywood stars like Sanjay Dutt, Manisha Koirala, Dharmendra, Parveen Babi and many more among them.

Realising that these things are not worthy and good for one’s life, many of them have understood and had mended their lives, while some of them have ruined their lives because of the drug addiction and alcoholic habit.

Meet some of the Bollywood stars who have ruined their careers because of drug abuse and wrong steps in their career: 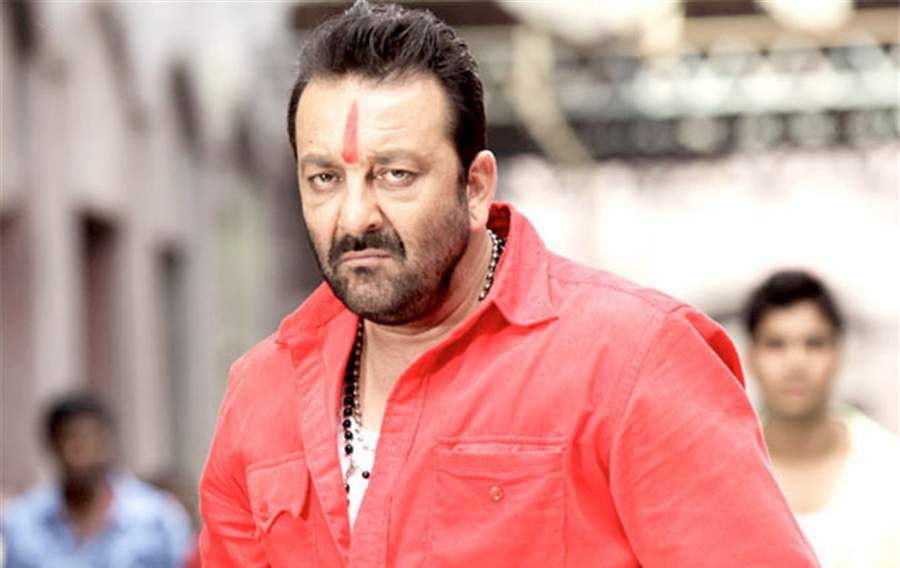 Our very favourite Munna bhai got addicted to drugs and alcohol and it costs him a lot and we all know that. He put his career at stake because of drug addiction and alcoholism. Even his girlfriend, Tina Munim also left her because of the addiction he had. 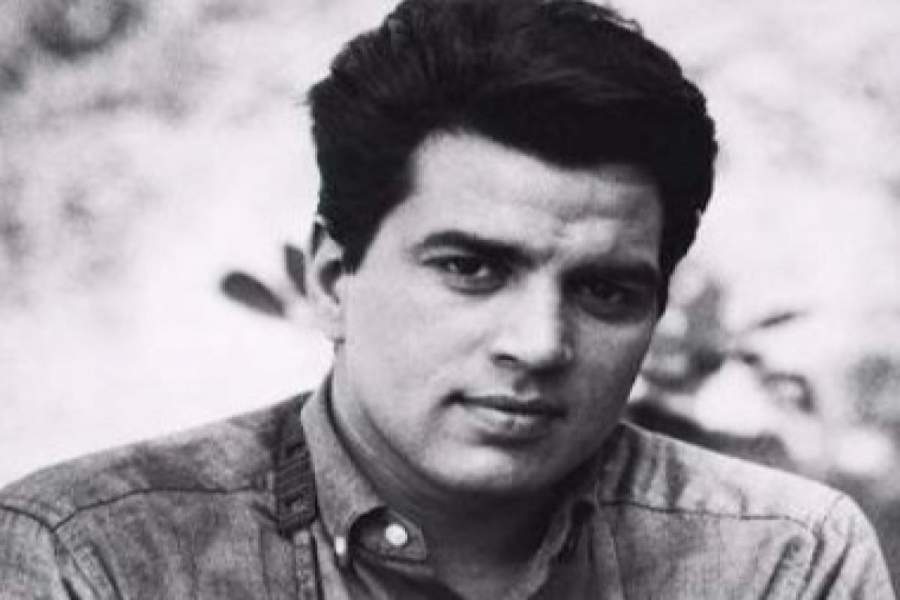 One of the very legendary actors of Bollywood, Dharmendra has been addicted to alcohol for long 15 years. It was in the year 2015, he confessed about his alcohol addiction that ruined his career. 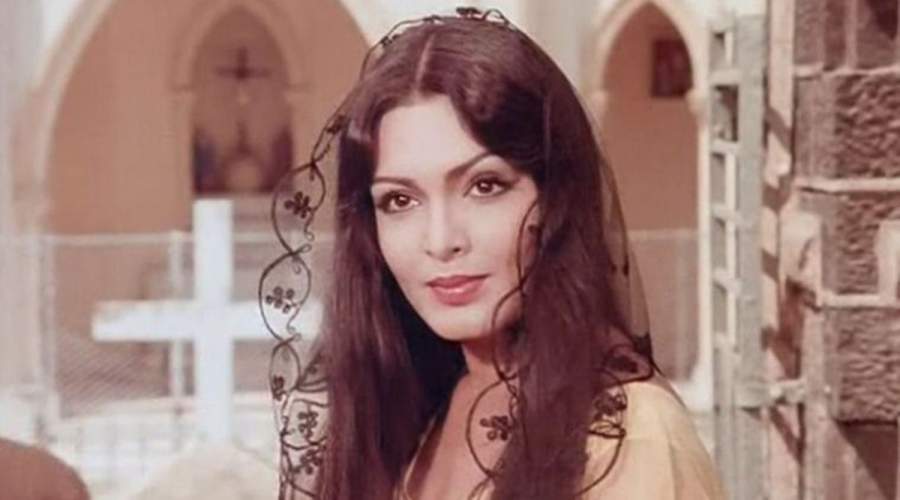 One of the glamorous faces in Bollywood during the 1990s. She had an affair with the director, Mahesh Bhatt, Parveen Babi was addicted to LSD which led her to a tragic death in her apartment in the year 2005. 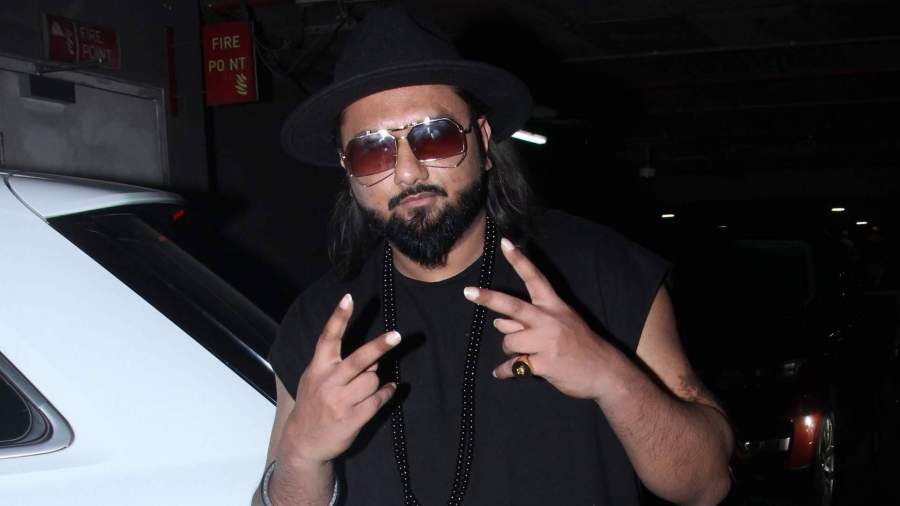 Famous rapper, Honey Singh also got addicted to alcohol and drugs when he was doing well in his career. He also went to the rehabilitation center for his recovery. This is the reason why he was missing for a long time. 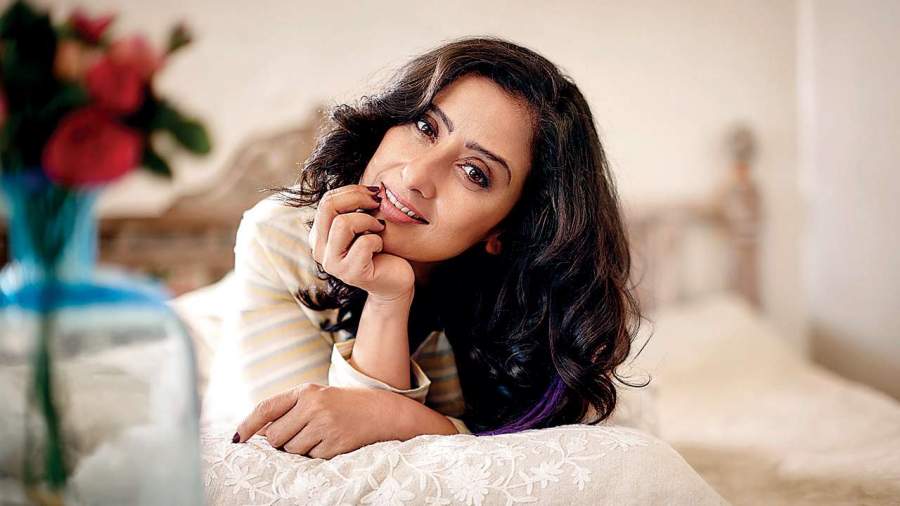 One of the very successful actresses in Bollywood. She got addicted to alcohol and drugs due to her relationship with her husband Samrat Dahal. Due to her addiction, she also got ovarian cancer which she fought successfully. 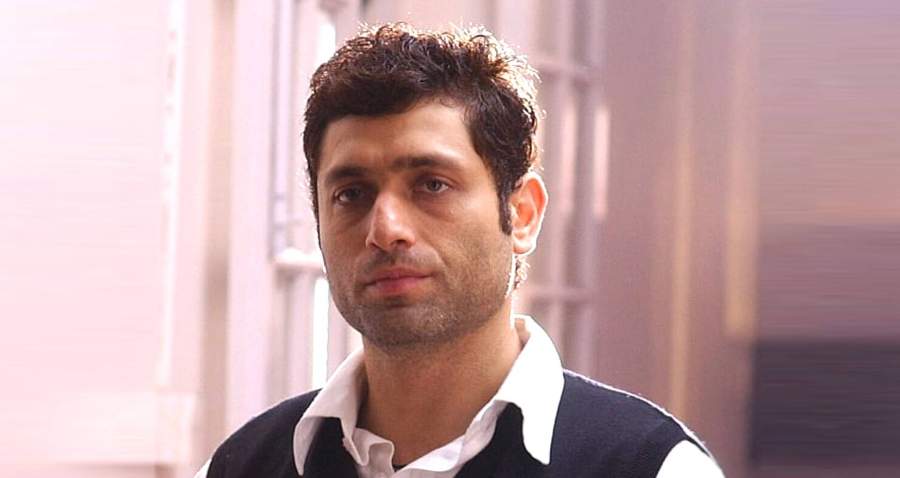 Shiny Ahuja has given many great films like Gangster and Wo lamhe which were liked very much by the audience. In 2009, he got accused of raping his maid and got jailed for 7 years. 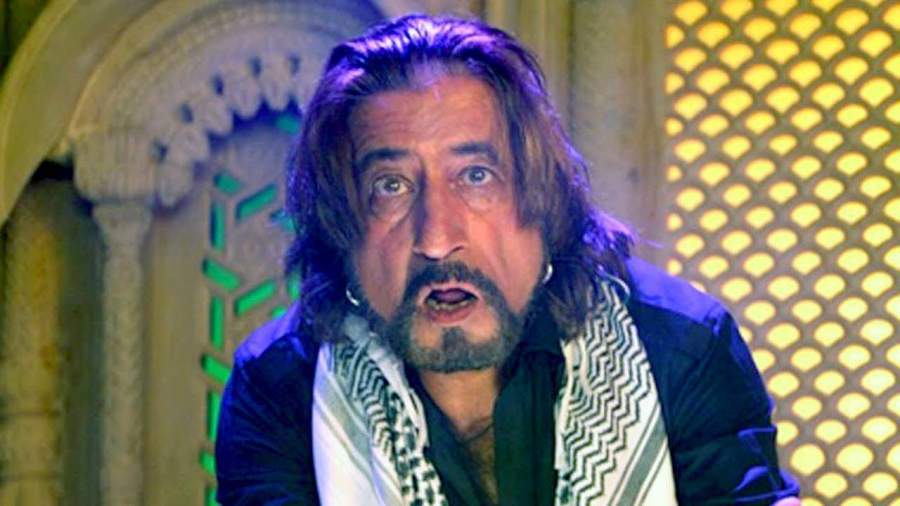