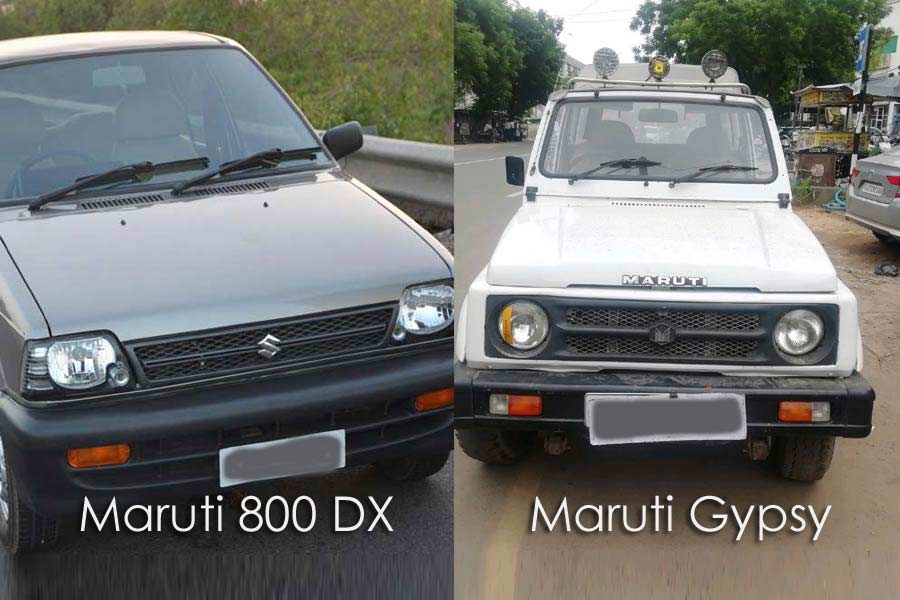 We have seen many cars getting launched to date. But some cars are there which were launched a long time ago but we haven’t forgotten them. The memories that we have associated with them could never vanish. The perfect example to give here is Maruti 800 which you could find some people driving even today. Yup! Because that’s our love and trust for India’s first brand. Not only Maruti which has made us nostalgic today there are other cars as well as Gypsy, Tata Sumo, Contessa and many others which are still present in our hearts.

See the cars mentioned below which can make you feel emotional whenever you come across them.

Fiat Padmini is a beautiful old-time family car. You will surely find this car in Mumbai if you have been there. Thanks to the Mumbaikars drivers for keeping the Fiat legacy alive and place in everyone’s heart.

Contessa is also known as the ‘muscle car of India’. It is a car that is beautifully designed and is too comfortable and spacious for travel purposes.

Also read: 7 of These Foods Will Take You Back in Your Childhood Days As You Loved Them All 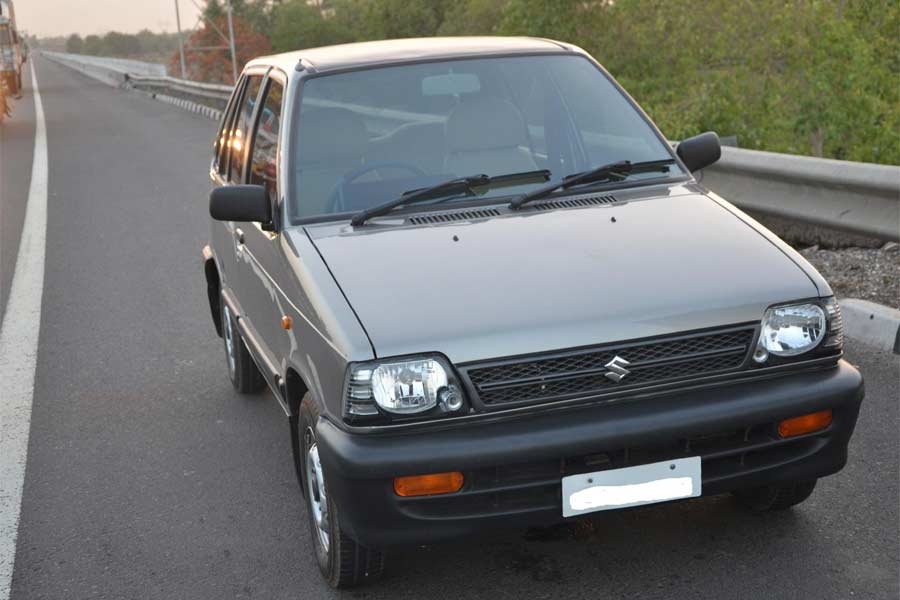 This is one of the first cars launched by Maruti in India. Since then it became our first ever love until now. No doubt this still remains to be one of the most loved cars for almost everyone including us and our father. 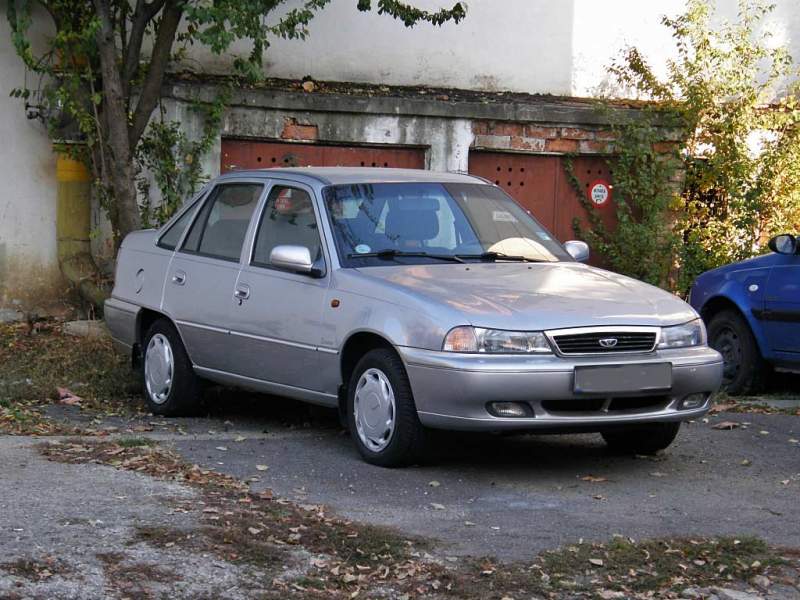 Cielo was launched by Daewoo Motors in the year 1994 and since then it became the choice for everyone who could afford it. Cielo is a case that means a complete package for luxury. Cielo still rules our hearts even after it got discontinued and got sold to GM Motors after becoming bankrupt in 2001.

Also read: 5 Tips and Tricks That Will Surely Help You Make Your Travelling Memories Remarkable 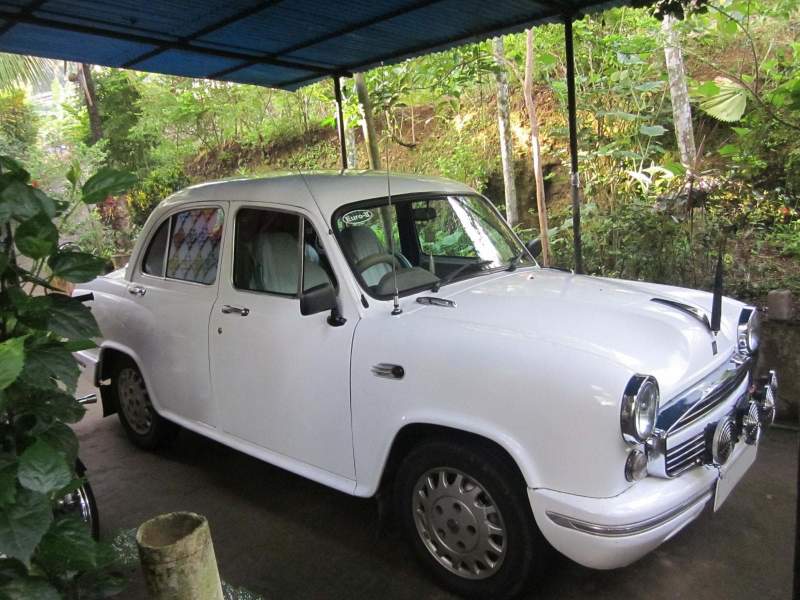 One of the most loved cars among powerful dignitaries. It was launched in the year 1958. Even today, red or blue light on top of it gives a sense of pride even today. 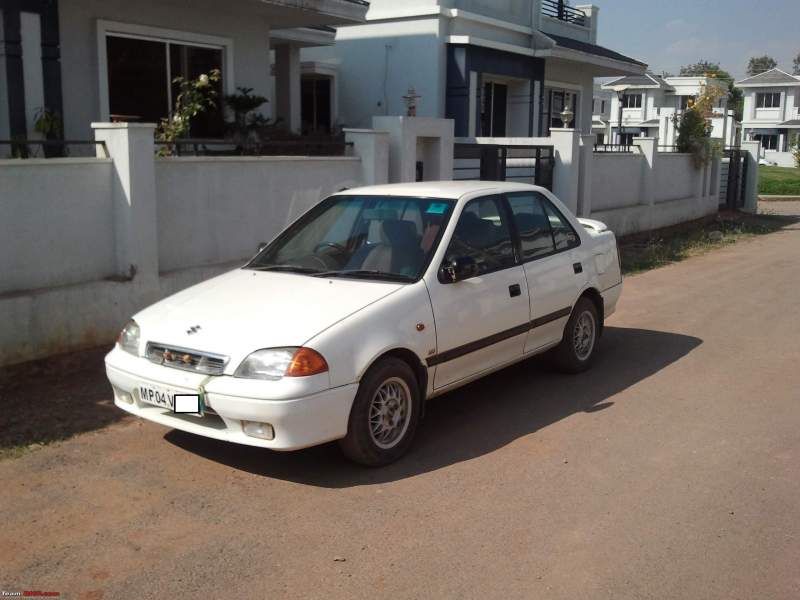 Maruti Esteem got launched in the year 1994. We still remember that the car has a big and powerful 1.3-liter motor. This is an improved version or model of the car Maruti 1000. Soon after its launch, it became favourite among the Indian Rallyists.

Also read: 6 Truths About the Importance of Communication Between Family Members 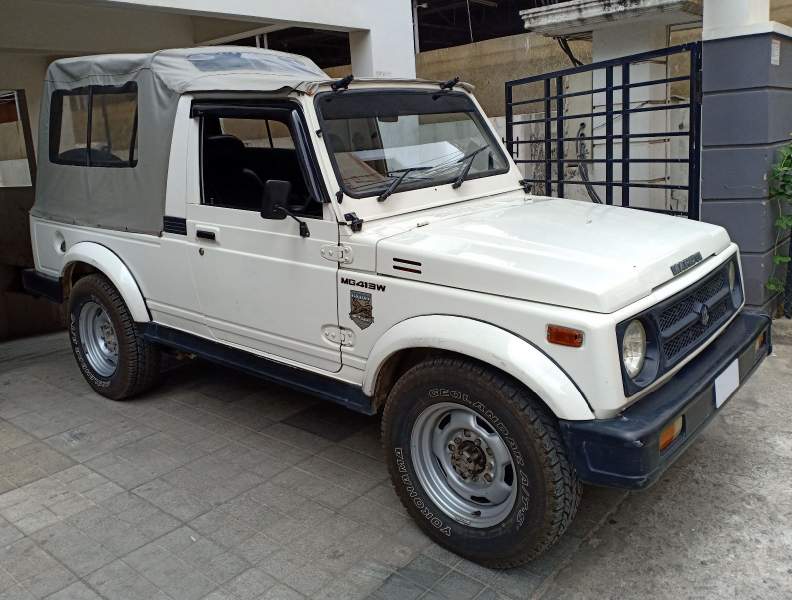 Maruti Gypsy was launched a long time back in the year 1985. We all know it is everyone’s favourite because of its beautiful look. It was the most famous amongst the Army and the Rallyists.

So, these were some of the famous cars that were launched during the 80s and 90s and love for them will never die. Agree?

Tags: Famous Cars of The 90s