Health Is Wealth: Here Are the 7 Health Challenges That India Is facing And Needs To Protect Itself

by Neelam
in Health
2 min read
0 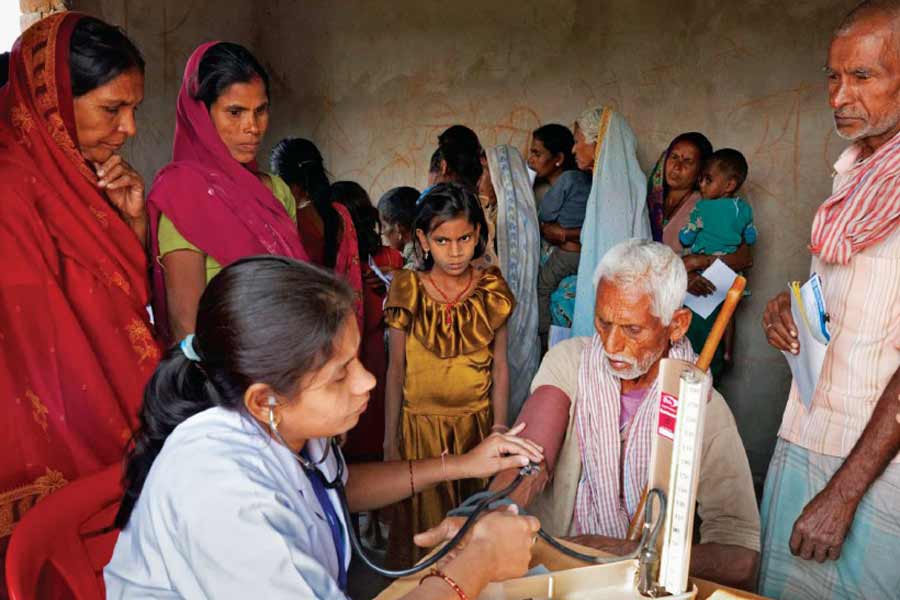 The “Ten threats to global health in 2019” is an eye-opener list released by WHO and needs immediate action to be taken to protect the citizens from these diseases. These diseases are already vulnerable to the millions of its citizens, and diligent efforts to protect the people from them is required to be taken:

As per the reports of WHO world will face another influenza pandemic, but when will this happen is unknown. The warning is clear and efforts to stop it are crucial. This year in January some 1694 cases were reported of swine flu and the disease claimed 49 people.

40 percent of the world is at prone to catch dengue. India is facing the biggest threat as the living conditions of the people in the country are not safe if considered in terms of dengue. An effort to control the disease by using mosquito repellent and proper treatment for the disease is needed. 144 deaths from dengue and 89,974 cases of the same were recorded in the year 2018.

4. The unhygienic conditions of living

Over 22 percent of the world population are forced to live in conditions where even the basic hygiene and health care is missing. India also has its major chunk of citizens living in the slum areas, and are thus prone to several diseases. Even the health care system is weak thus the risk of diseases increases all the more.

This disease is also a big threat. Since the beginning of the epidemic, 70 million people have acquired it and in India 21 lakh people are living with this disease.

India is known as the diabetes capital of the country. 70% of the deaths across the globe are due to this deadly disease. Cancer is also posing threat to the 1.5 million people of the country and the disease is bound to get doubled in just 20 years.

7. Infections are the biggest threat

India is struggling to eradicate Tuberculosis that affects people from three countries India, China, and Russia but counts for the 47 % of the population of the world. Infections thus can be said to be a major threat.

Going Straight: How Much Are Braces for Adults?

Is Your Child Scared of the Dentist? 6 Ways to Help Them Relax

5 Entertaining Ways to Improve Your Mental Health & Well being

What Lifestyle Changes Should You Make to Promote Mental Health?