7 Most Beautiful and Richest Single Mothers of Hollywood 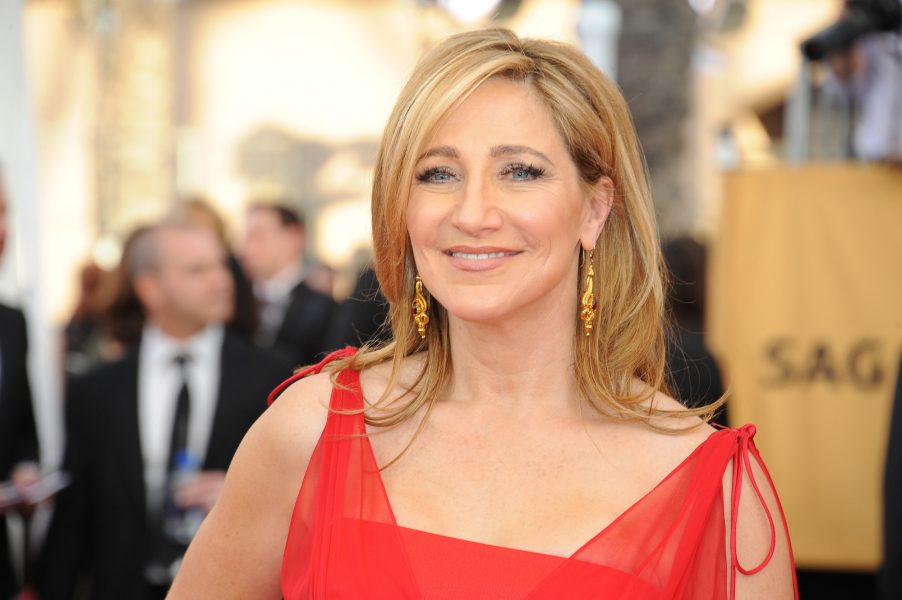 Raising a child isn’t a cake walk. Parents make their earnest endeavors to bring best for their children. Though this is completely true that raising a child is a teamwork which includes both father and mother, this is equally true that some mothers play the role of both father and mother. We are talking about single mothers of Hollywood who, out of circumstances have to raise their children all on their own.

But there are some strong Hollywood mums who chose to raise their child on their own. As we all know women have nothing to stop them from doing anything. And these Hollywood single mothers wouldn’t let anything come between their child’s upbringings.

It’s good to be here y’all!!! My girls @dare2bdiva and @bflyyexperience made sure I look good too!! I told them I don’t have to look like what I’ve been through!! ? I am in Greensboro, NC for @tashacobbsleonard’s conference called @theileadescape! Looking forward to being with y’all today! The best place to be is in the fellowship of other believers!! SMILE! ❤️

Kate’s relationships didn’t work out, but the busy mom is doing her best to raise her kid. Her promising career leaves less time to make her a full-time mother but she makes sure to spend ample time with her children. Her net worth is $38 million.

Her total worth is $300 million. Her divorce left many of us shocked but, the strong woman let nothing hinder her twin kids’ upbringing. Though her wealth and status might make it financially easy to raise children on by herself but, she admits that being a single parent had its own ups and downs.

Sandra Bullock and her ex-husband adopted a child when but after they got divorced Sandra decided to raise her child all by her own. A great fortune of $200 million made it a little easier financially.

Mariah Carey is a mother of twins, she became a mother after she got divorced with ex-husband Nick Cannon. Her total worth is $510 million, and with that figure, she has a 100% financial security to raise her child.

Her son is 22 now, we had to enlist her as she raised her child all by herself after she got divorced in 1993. Her net worth is $85 million.

She adopted two kids and raised them all by herself since she never chose to get married. She says “motherhood has completely changed me. It’s just about the most completely humbling experience that I’ve ever had.”