7 Most glamorous Sports Girls in India: Combination of Beauty and Talent 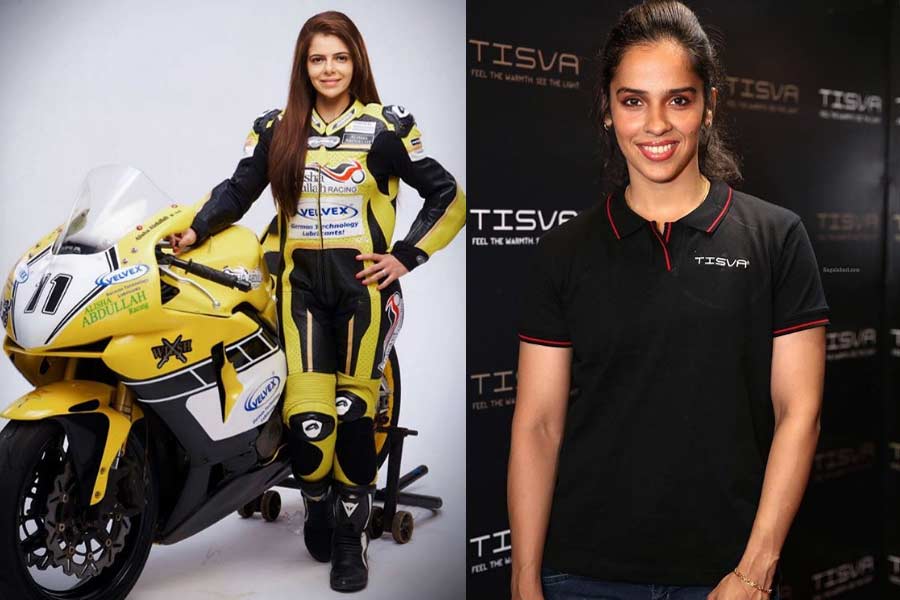 Women are doing exceptionally well in all the walks of life. However, the women from sports fraternity are doing us proud and are also managing to look hot and sexy. They are undoubtedly glam dolls but have skills even beyond this and play the sport like a pro.

Here are the names of these ladies who play like a true sportsperson and look like a model from some fashion magazine:

She is the first Indian woman to reach the fourth round of Grand Slam at the 2005 US Open. There are many titles to her name but apart from this she is ravishingly beautiful and has been a trendsetter in the fashion world also.

She has was walked the ramp for Rohit Bal, Rocky S, and Simi Chandhok. Her looks and charm have made her the brand ambassador of many brands like the Adidas, Hyundai Getz, Tvs Scooty Pep and many more.

The September born lady is an amazing squash player from Chennai. The first international tournament that she played was when she was in sixth grade and from then she has reached new heights.

She has signed singing and modeling contract with Globus Ltd and has won many sports titles to her name, which are German Open, Dutch Open, Australia Open, and Scottish Open. She is the top women squash player in the country.

She is the only female wrestler to represent India in the Asian Games. She is the daughter of legendary wrestler Changdi Ram and has been trained by her.

Her looks are amazing and she was also the part of reality show Khatron Ke Khiladi and has inspired many women of the nation.

She is the ace badminton player and of Indian – Chinese origin. She is an amazing player but her charm and dynamism have also won her many fans.  Her first international badminton event was in 2002 when she played at the Uber Cup tournament.

The list without mentioning the name of this ace shuttler will be incomplete. The Badminton World Federation has ranked her as the No.2. She has won many titles to her and was also the first Indian to win World Junior Badminton name yet her looks are also talked about.

Her natural beauty and confidence have made her the showstopper for many ramp walks. She was the main attraction for the Hyderabad Fashion Week.

She is in all 11 wins to her name on the Women’s Golf Association of India Tour. Her shots on the golf pitch are remarkable and winning yet her looks never fail to mesmerize the audience. She has even walked the ramp as her body language and looks are simply killer.

Alisha Abdullah (Indian motorsports poster girl) is the most beautiful superbike racer and the fastest Indian car racer in India.