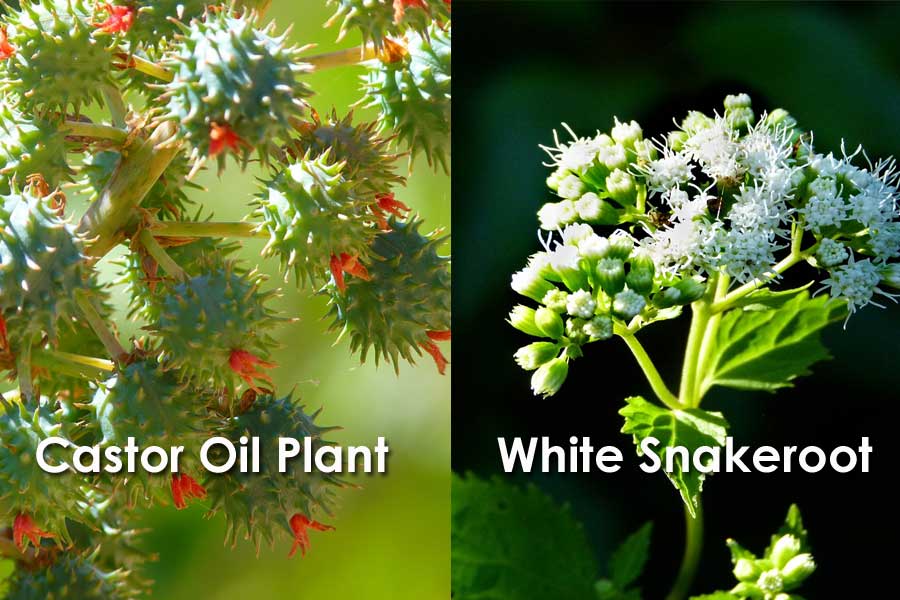 We have a wide variety of flora and fauna around us. Some are beautiful while some are absolutely deadly and dangerous that you can’t even imagine and many of us even didn’t know about that. You might not be aware of some of the plants which are extremely dangerous and could cause even death due to the poison and the toxins they contain. There are some of the famous plants that are popular for taking the life of humans such as President Abraham Lincoln’s mother, Nancy Hanks due to milk poisoning.

Innocent children’s and animals are the main victims who are not aware of the toxicity they contain. Since inception, poisonous plants are responsible for causing the human deaths due to the ignorance and little knowledge. Here we have mentioned 7 of the fatal plants which are extremely dangerous and could prove fatal to your life if consumed by mistake.

Scroll down to know more about these poisonous plants and their toxins. 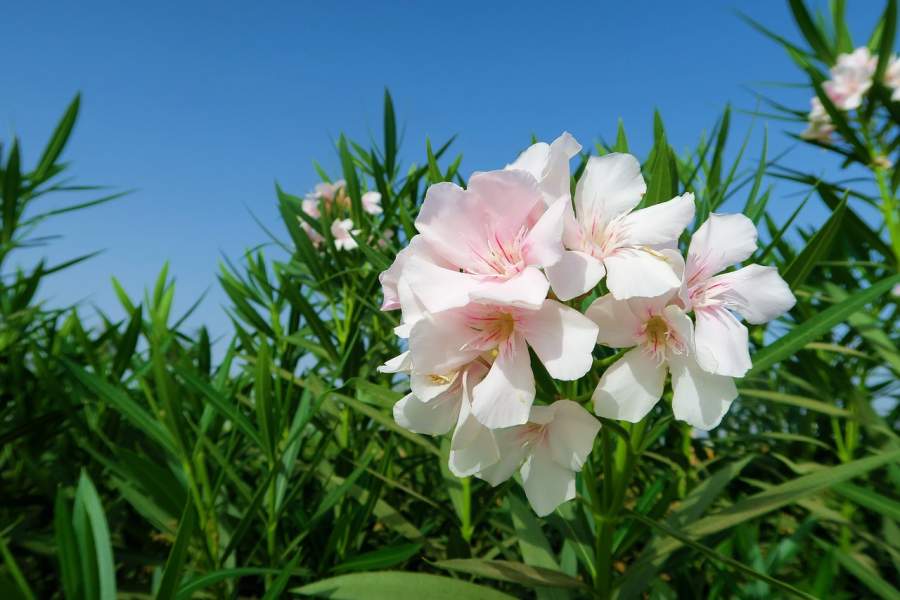 If you will look at this plant you will not believe that such a beautiful plant can be dangerous for you. This plant is popularly known for its beautiful flowers. All the parts of the plant are very deadly and fatal. If eaten by mistake it can cause vomiting, drowsiness, slowed heart rate, shaking and even death. If you get into contact with the leaves of the plant it can cause skin irritant.

The rosary pea is also known as jequirity beans whose tiny seeds are extremely dreadful which can cause death within 36 hours because of the toxic protein that it contains known as abrin. They are found in tropic areas and are often used to make jewellery. The toxic chemical found in this plant prevents protein synthesis within cells and can cause organ failure within 4 days. 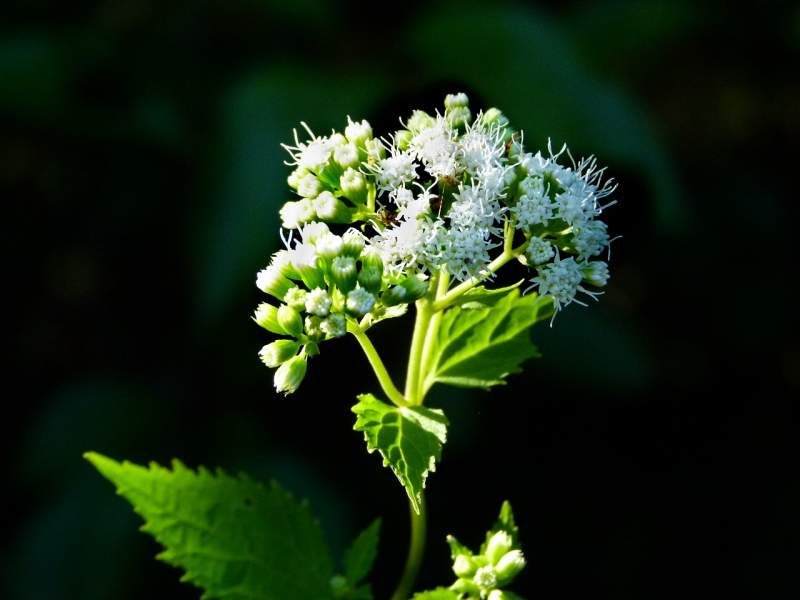 Do you know this innocuous plant is responsible for the death of Abraham Lincoln’s mother, Nancy Hanks? This is a North American herb which contains toxin alcohol known as tramadol. President’s mother died because of consuming the milk of a cow who grazed on this deadly plant or you can say due to milk poisoning. The common symptoms of milk poisoning include weakness, nausea, loss of appetite, reddened tongue and even death. 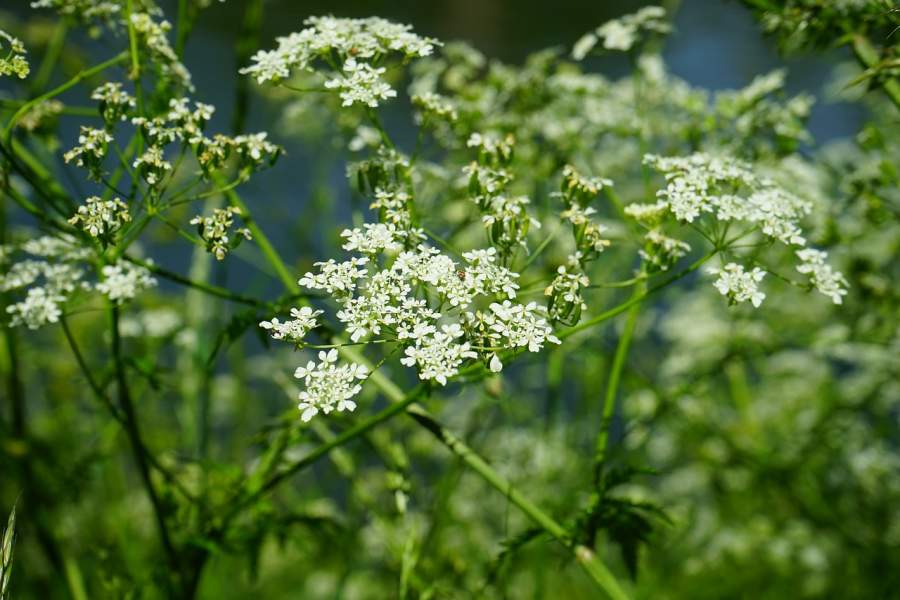 This plant is deemed to be the most violently toxic plant that belongs to North America. It resembles Queen Anne’s lace and is even sometimes confused with celery. If mistakenly consumed it can cause symptoms like nausea, abdominal cramps, painful convulsions and death. 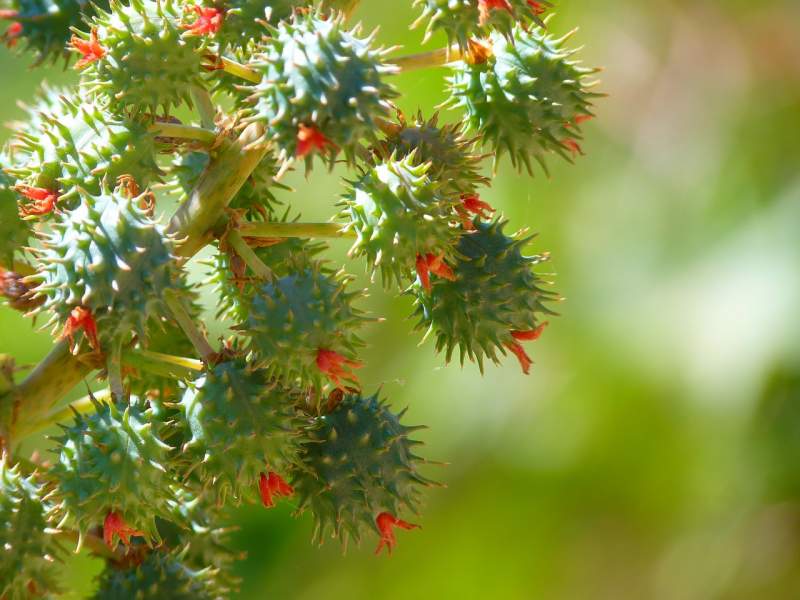 Most of us might be using the castor oil for preparing home remedies but do you know how dangerous this plant is which can even kill you rather than curing you. Its seeds are quite poisonous according to the study done by Cornell University College of Agriculture and Life Sciences.

Only one seed is enough to kill a child as it contains the toxin named as ricin which is responsible for causing the severe problems in the human body such as dehydration from frequent vomiting and diarrhoea. 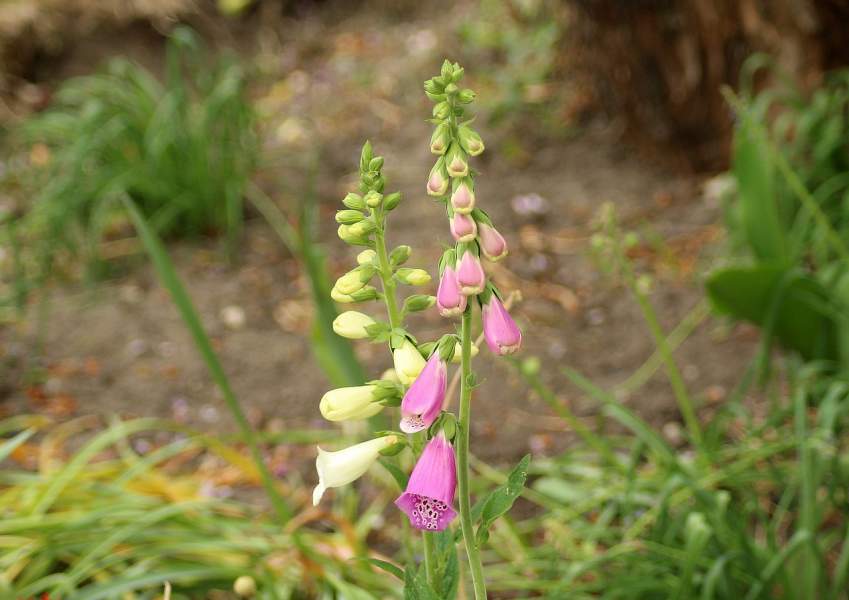 The plant really has beautiful flowers which can fool anyone easily. It has bell-shaped flowers and beautiful and coloured berries which can easily entice kids. It grows in the wild forest and even grown in private gardens. All the parts of the plant are extremely poisonous which can cause death if swallowed. 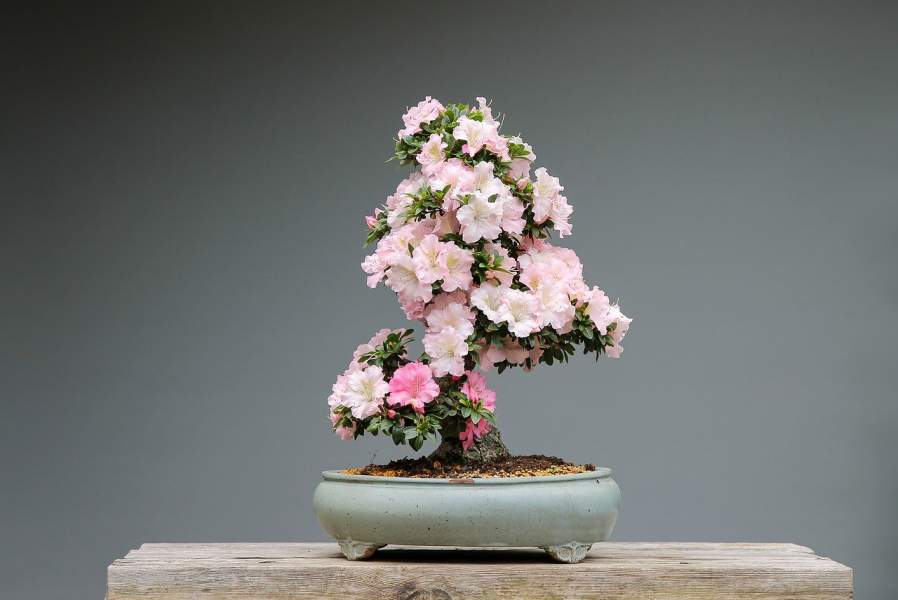 Its beautiful blooms are pretty enough to make you fall in love with them, but the truth is that the entire plant is highly deadly and toxic. Consuming a flower, stem or leaf could lead to coma, paralysis, difficulty in breathing, abdominal pain and even death.

Well, these were some of the toxic plants which one should know about so that if you ever come across these you would be careful and cautious.

Creeping Phlox: How To Grow and Care Guide?

10 Tips for A Blooming Home Garden

Hyacinth: How to Grow and Care Guide

Prayer Plant: How to Grow and Care Guide