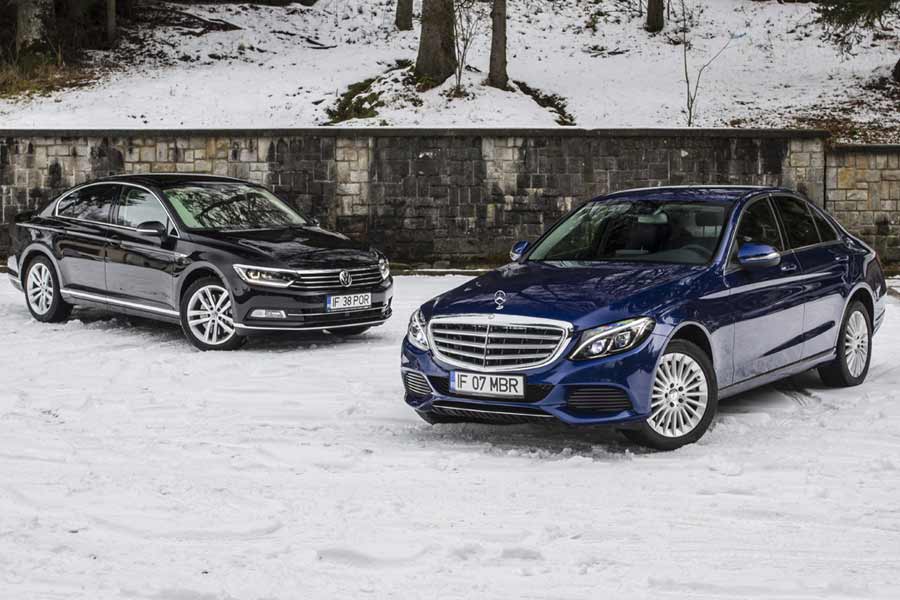 Nowadays almost every car manufacturer is trying to plagiarise the idea of other automakers. Some of the big companies like Ford, Chevrolet, Mercedez, and Suzuki has ripped off and copied each other’s ideas and style in one or other way that it has become quite difficult to identify the real one and differentiate between them that who has copied whom.

Here, we have listed some of the new Chinese models which look so similar to the originals that it might get difficult for you to identify a real one.

1. Ford Mondeo and Audi A5 Sportback 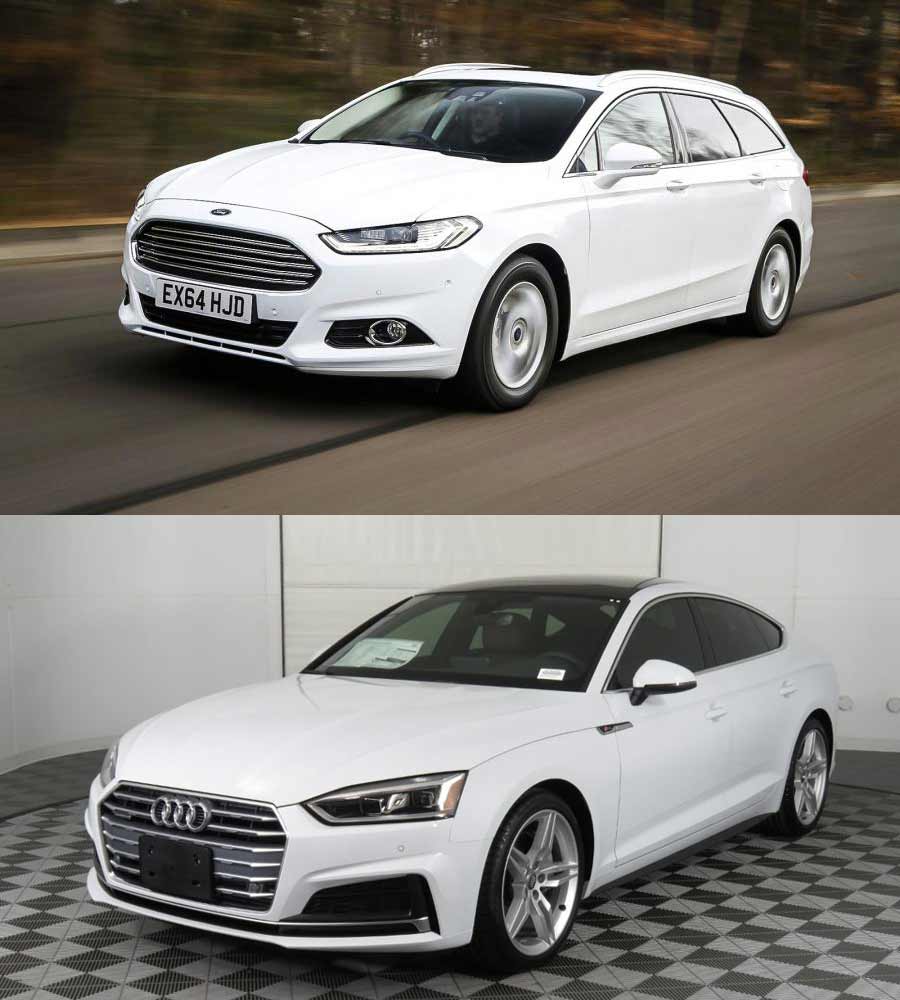 The Ford Mondeo is one of the most successful and popular cars of Ford’s. Its most recent models look similar to the Audi A5 Sportback, especially when you will have a closer look at the styling on the sides of the two vehicles.

Ford has taken some inspiration from Audi as well as Aston Martin to design its cars and front grille. 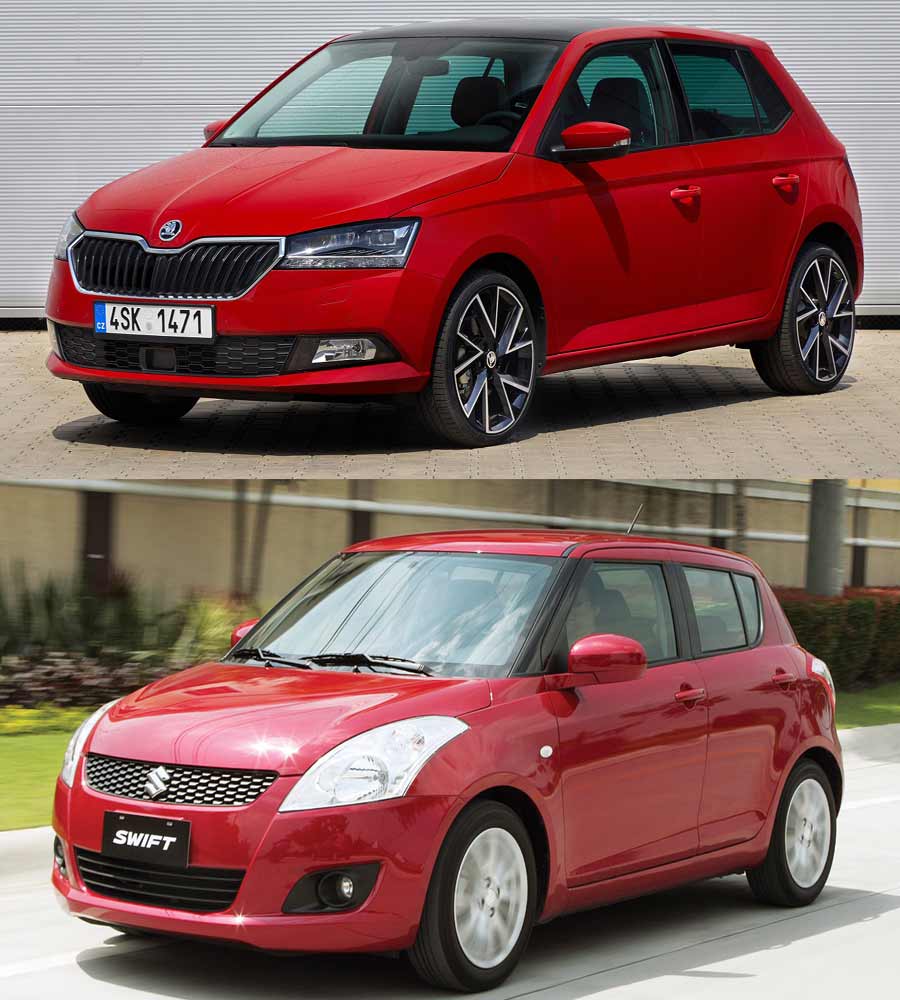 Skoda has not been so famous among the crowd because of its unattractive and not so stylish car designs and interiors. In the 21st century, however, Skoda vehicles started looking very different and attractive indeed and stylish too.

It is still wondered that how did the Czech automobile manufacturer manage to reinvent itself with such good and stylish designs? It was due to copying the ideas of the other car makers, specifically the Suzuki Swift which is an updated version of Skoda Fabia itself.

3. Hyundai I20 and Vauxhall Corsa 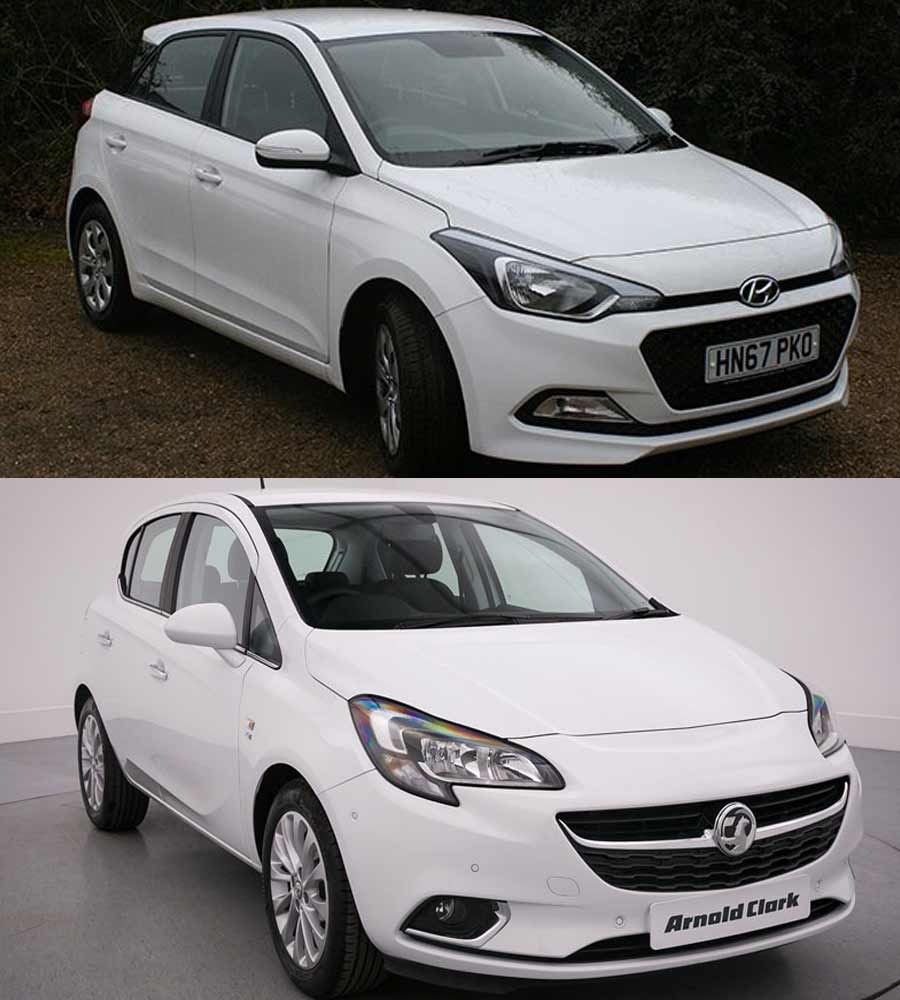 The designers of Hyundai Company have copied the design and style of the Vauxhall Corsa for making their very own new small family car known as I20. The Corsa has been a big seller in Europe since its launch in 1982. 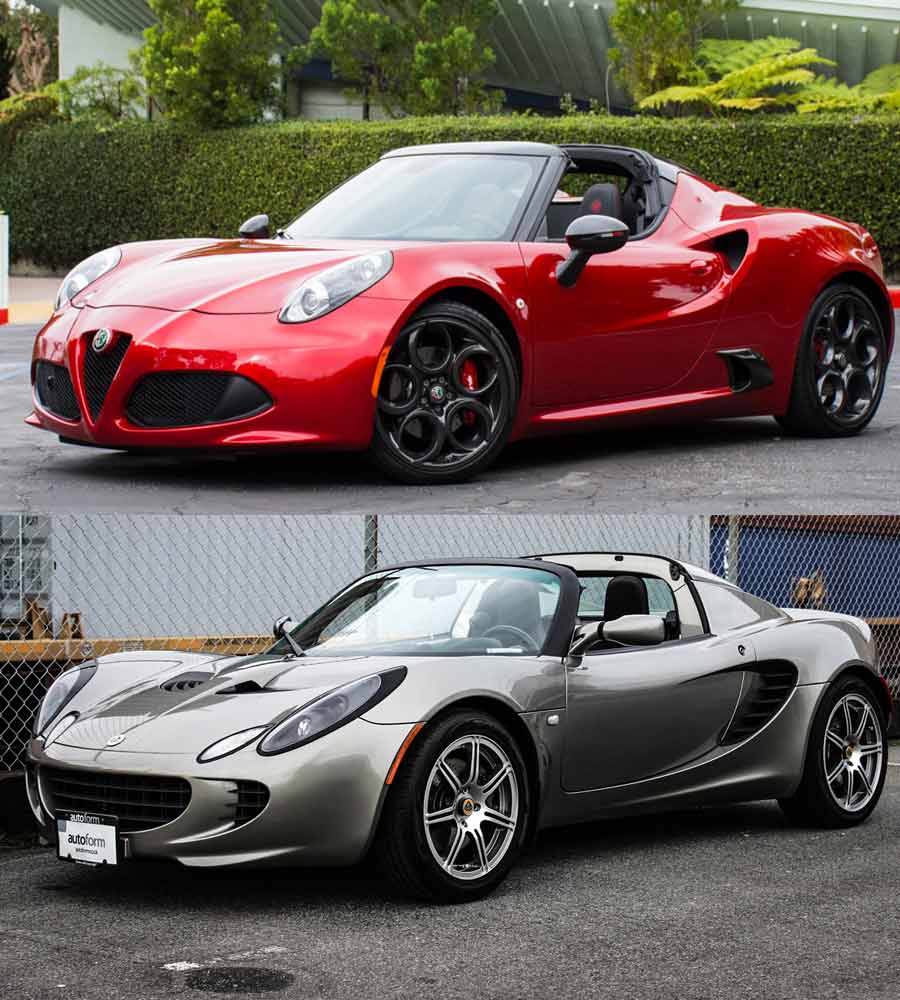 The Italian carmaker, Alfa Romeo has copied the designs from the Series 3 Lotus Elise which was launched back in the year 2010. 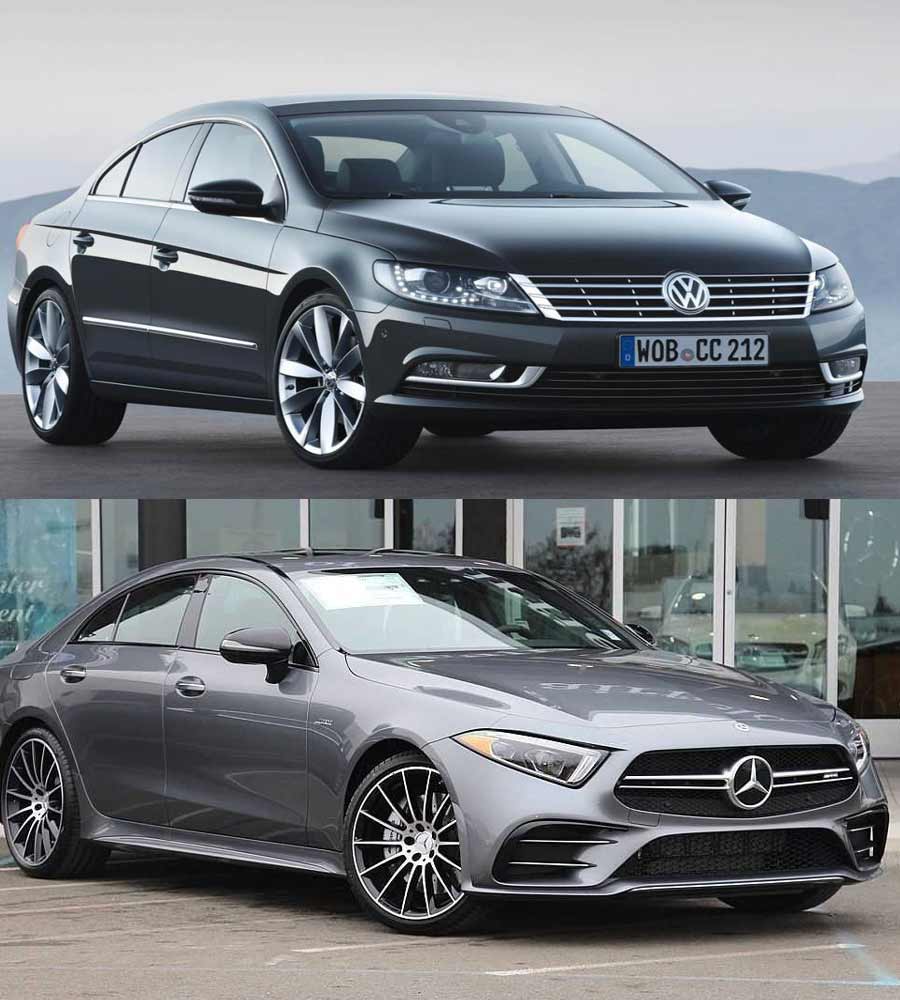 Mercedes are one of the luxury car makers in the market. And it has been approved when they launched their Mercedez Benz CLS for the very first time which has a sport and stylish look.

But their latest style and innovation have been copied by some other car makers like Volkswagen while launching their CC model, which was exactly the carbon copy of the Mercedes. 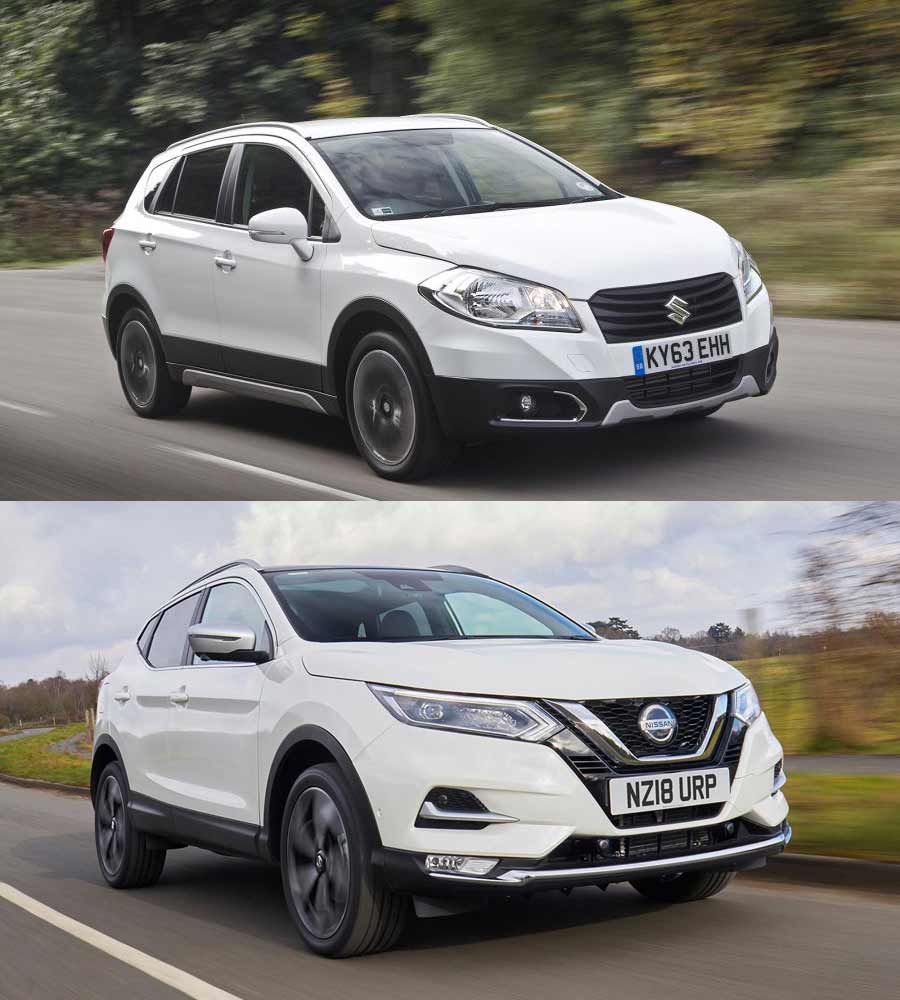 If we talk about making the luxury and styli8sh SUVs for family, then Nissan is the only one we can name. Their Qashqai model is a big seller because they have managed to get ahead of the other car makers in style and innovation.

Due to their latest ideas and innovation in car making, many of the other car makers have copied them like in the case of the Suzuki SX4 X-Cross. 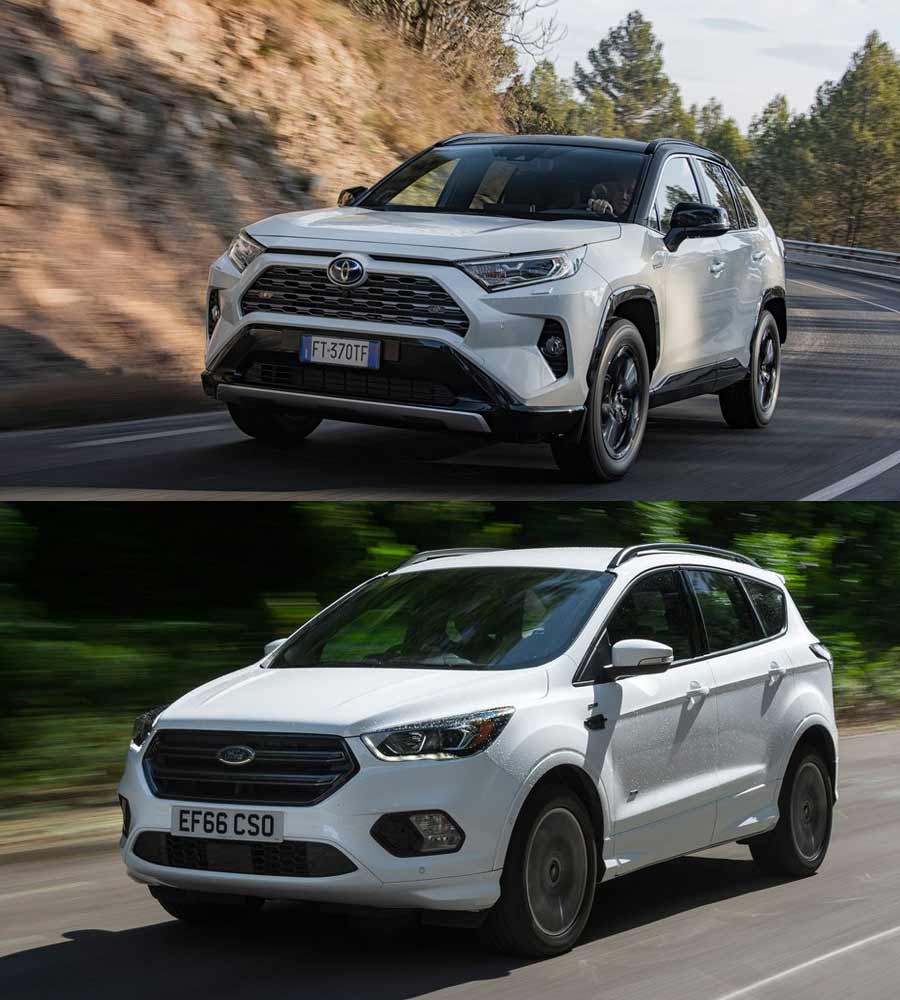 During the year 2014, new car models of both the cars, Toyota RAV4 and the Ford Kuga went on sale as they both were launched at the same time together. They were quite similar in appearance and style but no one is still sure that who copied whom?

Tags: Car Models That Are Totally Ripped Off of The Originals