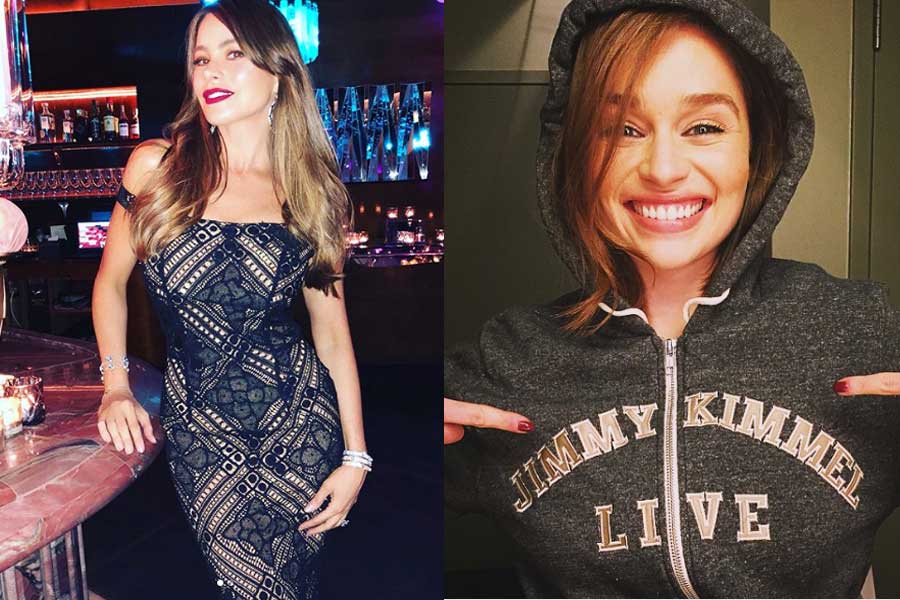 No actor or actress is there who don’t aspire to make his place in Hollywood. There are many actors from Bollywood who made their renowned place in the history of Hollywood after getting success and fame in the world of Bollywood. It took them a lot of efforts and hard work to reach there. They have worked upon their accent, foreign looks and artistic talents.

We often get mistaken that they all belong from America. But my dear, the ones I have listed here are all the Non-Americans celebs who have managed to get success due to their unique talent and skills. Excited to know about them more?

Rihanna was born and brought up in St. Michael. She has won many awards and accolades in beauty contests when she was an adolescent. She became quite a famous singer after she has signed a contract with the singer Def Jam Records in New York. Her incredible voice has made her extremely popular across the world.

She was born in London. She continued her passion for acting when she was just only 3. She has attended the Drama Centre London and has also played small roles in popular TV series and shows. She became popular after giving an outstanding performance as Daenerys Targaryen in Game of Thrones.

She was born and brought up in Jamshedpur, India. She is also crowned as Miss India as well as Miss World 2000. Initially, she wanted to be an aeronautical engineer but destiny had written something else for her and now everyone aspires her being a very successful actress among other Bollywood actresses. Not only Bollywood she had also made her appearance in Hollywood like Quantico and Baywatch.

She was born in the year 1981 in Jerusalem. She moved to the United States when she was just 3 where she was discovered by an agent at 11 at a pizza restaurant. She gained popularity after she appeared in a role as Princess Amidala in Star Wars, episode 1- The Phantom Menace. Besides continuing her passion for acting, she was also studying Psychology at Harvard University.

She was born and brought up in Mexico. Later she came to Nairobi with her father. She used to travel with her family to attend performances in school roleplays at a small level.

She moved to the United States when she grew up and attended the Yale School of Drama. Soon after that, she surprised everyone by making her speechless appearance in 12 Years a Slave.

She was born and brought up in St. James. She moved to New York with her family when she was 5 years old. She has attended an arts-oriented high school in New York.

After completing her graduation, she made her appearance in the Come Up series. She has achieved remarkable success and fame as a singer soon after the release of her mixtape Playtime Is Over.

She was born and brought up in Barranquilla in the year 1972. She aspires to be a dentist but was discovered by a photographer at a day at the beach. After that, she has got many jobs offers as a runway model and as a TV talk show host.

In the year, 2009 she got the role of Gloria Delgado-Pritchett on the show Modern Family for which she has received nearly 4 Emmy nominations.