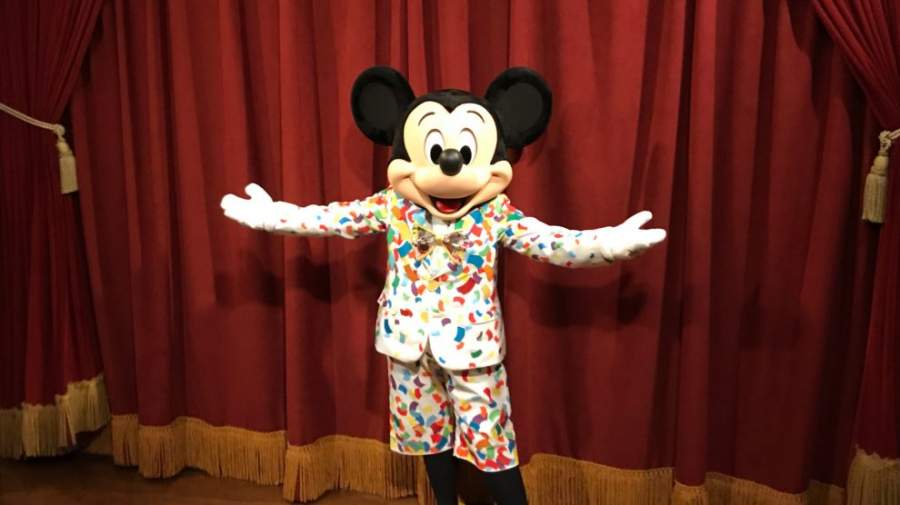 Out of many cartoons, Mickey Mouse and Minnie Mouse were our most favourite who is turning 87 years old now? Yes, everyone’s favourite character who brought a smile on so many faces which makes us feel like he is born today only. Such a cute character he is and we all agree with this fact. Not he is only a kid’s favourite, he is favourite for even adults and old age individuals.

Today I will reveal some of the fun facts about him that you might be not be knowing earlier and you will be shocked to know that.

1. Would you imagine Mickey Mouse is 87 years old?

Cutie Mickey Mouse has made his official debut on November 18, 1928, in the short animated movie, Steamboat Willie. And you know what Mickey Mouse is more famous than Santa Claus. Yes, this is true that children from all over the world could easily recognise this character much more easily than Santa Claus.

2. Mickey Mouse was going to be named as ‘Mortimer’ earlier

Mickey Mouse creator, Walt Disney has originally planned to name his as ‘Mortimer’, but his wife suggested that ‘Mickey’ is more suitable.

3. The first words that he spoke as a cartoon were Hot Dogs!

Mickey Mouse is the only cartoon character that could speak. And his first words were Hot Dogs spoken in the show, The Karnival Kid. Did you know Mickey Mouse has only four fingers on each hand? Walt Disney thought that five fingers would resemble a “bunch of bananas.” so he kept it four only which save him a lot of money.

Also read: Have a Look at These Disney Inspired Bikinis Supported by Lookalike Models

4. ‘Theodore’ was his middle name

Well, most of us might not know about this. We know him by the name Mickey Mouse only. But his actual name is Mickey Theodore Mouse. You might have thought that Mickey wears only those iconic red shorts. Isn’t it? No, he has worn 175 different kinds of outfits which help him to get into character.

5. Walt Disney wanted to give voiceover to Mickey

Do you know Mickey Mouse creator, Walt Disney wanted to give his voice to Mickey? Even he did the same till 1946. But no one knows why he suddenly stopped giving the voice or he might have dropped just because of his heavy smoking habits.

6. The idea for creating Mickey Mouse came from a pet mouse

Walt Disney got inspired to create this character from his pet mouse. He owned a trained mouse when he was young and he decided to create such a character when he was travelling on a train from Manhattan to Hollywood.

7. The two artists who voiced Mickey and Minnie Mouse were married

The two artists namely, Wayne Allwine and Russi Taylor who used to dub their voice for Mickey and Minnie mouse were married in their real life.

So, these were some of the amazing fun facts about your favourite Mickey Mouse and his creator, Walt Disney who is the man behind this creativity. This has already made us half-way nostalgic.