8 Fun Drinking Games You Can Play At Your House Party

by Shivam
in Lifestyle
4 min read
0 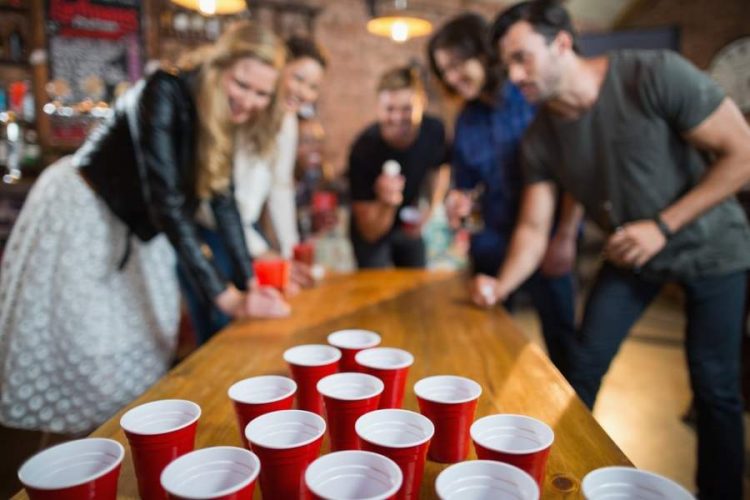 Want to know about the fun drinking games you can play at your house party? These games will help everyone to enjoy their time. But beware of only playing the games if you can handle drinking. If you are feeling bored at your party and need something interesting than choose the game from the list. You can make sure everyone is having a great time at your party and also bond in the process. Have a look at the list here.

Motivation: What to Do When It Lags

This is an interesting game. You have to give each member two choices to pick. They must opt for the one they like. However, the choices have to be interesting. After asking the question you have to ask Would you rather? Then they will share. You can learn about your friend’s favourite things with the help of the game and know them better. For instance, you can ask whether they would like to be rich or famous.

For this game, you will require a dice and you can play the game with lots of friends. Start the game by rolling the dice. The first player has to get matching numbers when they roll the dice. Then it will add up. If the player fails to get the same number they have to take one shot.

You have to put a bag on the floor and make everyone stand around it. For the first round, each player has to take the bag using the mouth. But if they cannot do it then they have to drink. Then for the next round make the bag smaller and try picking again. This is how the game goes.

Also read: Best and Sweet Things Do for Celebrations on Wedding Ceremony

You have to keep the shots ready and make everyone sit around the table. The players have to keep their eyes closed in front of the table. One player has to count from backwards 3,2,1. Then everyone will open their eyes to look at someone they prefer. If they also look at the person then they have to scream Medusa. They both have to drink. But if no one is looking at a person they need not drink.

This is a game that needs a lot of concentration. The first person will say I am going to the bar to get the drink of their choice. Then the second person will say the same thing however add another drink. This game will go on till someone forgets or says the wrong the thing. The player who fails to do it will take the shot.

You have to begin the game by giving each person a paper. They have to write funny sentences. Then the friends have to read the sentences with a straight face without laughing. But the person who laughs has to take a shot.

These are the eight fun drinking games you can play at your house party. You can start these games impromptu or prepare everything beforehand. 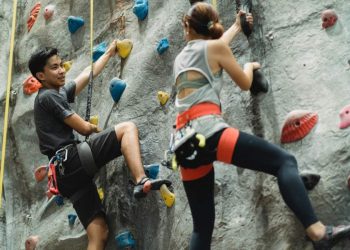 Some words can make people move and take action. These are the words people use when they are trying to... 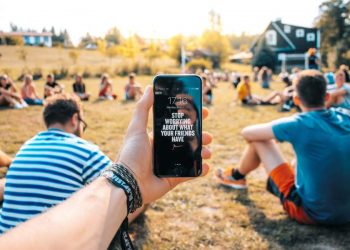 Motivation: What to Do When It Lags

Whether it's going to bed earlier, working on a project that you don't enjoy in the short run but that...