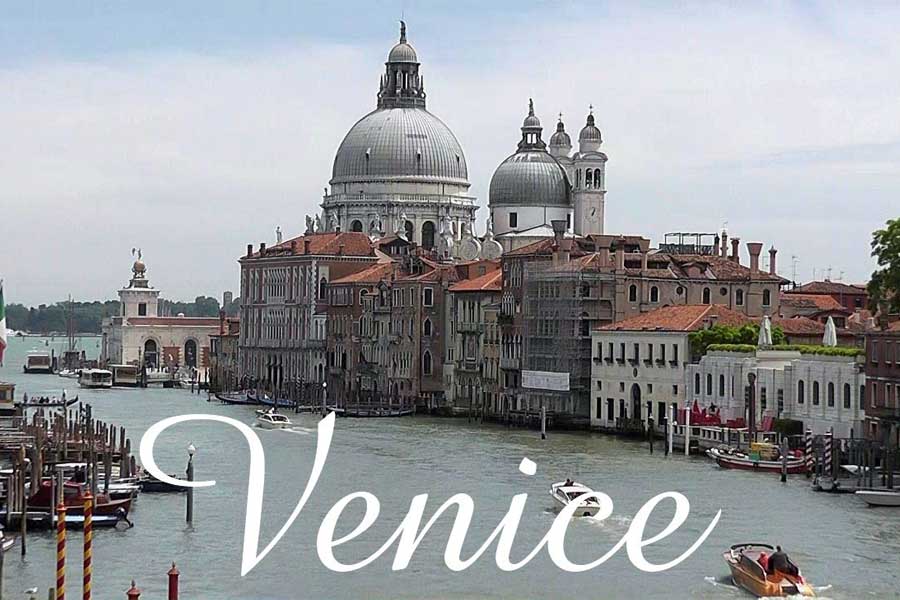 Undoubtedly, Venice is one of the most popular cities in the world. It is also known as the ‘City of Canals’ or ‘The Floating City’. Certainly, it is one of the most famous in Europe and there are pretty much famous things in Italy that you can’t even imagine.

With its winding canals, narrow streets, striking architecture, beautiful bridges and many more things. All these things make Venice pretty more popular amongst the traveller that is why it is one of the most exquisite destinations to travel.

Here I have listed some of the interesting facts about Venice you might not have heard of before:

1. Venice is the city of bridges

Yes! Venice is the city of popular canals bridges all over. You will be shocked to know that the city has a total of 417 bridges out of which 72 are private. One of the oldest bridges in Venice is the Rialto Bridge.

Venice is also popular because of its narrow streets. Do you know ‘Calletta’ or ‘Ramo Varisco’ is the narrowest street in Venice and it is located on a side street near Campo San Canciano and it measures only 53 cm?

3. You can’t ride a car or bike in Venice

Do you know that Venice is not a car or bike-oriented city and therefore, no one is allowed to ride them? And, if you are caught riding a bike or car just be ready to pay a hefty fine. If you want to roam around, pick a bicycle and have fun around the city.

4. The cost of living is very significant

The cost of living here is not that expensive. Most of the people here have turned up their own houses and apartments into beautiful hotels and restaurants due to increased tourism.

As per the analysis, it has been found that the city has been subsiding by about 1-2mm per year. This is mainly due to both natural and man-made causes by the people who reside in the city since a very long time.

6. Venetians are unhappy about unsustainable tourism

The Venetians are unhappy about the ever increasing number of tourists visiting the city. In a year, Venetians receive nearly 20 million tourists per year

Venice is made up of 118 islands that it connected by around 400 bridges and over 170 canals. The city is located in the Venetian Lagoon which is a world heritage site.

8. Venice is built on logs

Do you know that this beautiful city is built using Alder trees logs which are best known for its water resistance? These logs are brought to the city from other countries such as Slovenia and Croatia.