From India’s Bollywood to Nigeria’s Nollywood, Here are 8 Interesting Facts That You Probably Didn’t Know Before 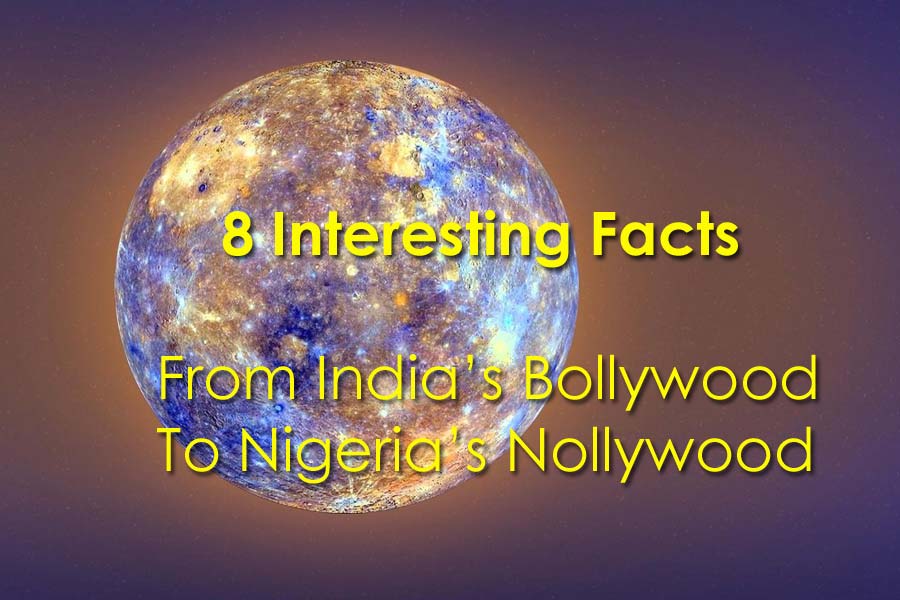 Knowledge is an amazing thing, you don’t think about a single aspect unless you find out about its existence. With the power of Google, we have an option to gain knowledge about anything that is available online, no matter the knowledge is right or wrong. In the same light, today we are going to enlighten you or interest you with some surprising facts that you probably did not know before.

Open your mind and sponge some knowledge that we have to give you through this post.

Read below the amazing facts that are interesting to read may be hard to believe.

1. Did you know the fruit Orange was never orange before?

Yes, it is correct. First, orange fruit was found in South East Asia. The amazing and interesting thing about this fruit was it orange with wasn’t even orange. The fruit used to be of pure green color. It seems that the fruit that we know as orange is of some other origin.

2. Did you know humankind was originally black or brown?

Fair or white skin people came into existence about 20,000 years ago. Prior to that, all the human kind was either black or brown.

3. Do you know the price of the world’s most expensive perfume?

If you love wearing deodorants or perfume than this fact might just blow your mind. World’s most expensive perfume i.e Clive Christian No.1 Passant Garaunt’s cost is $1,43,000 for only 30 ml. How’s that?

4. Did you know the speed of your fart?

Well, it might sound weird( it sure smells weird, too) that the speed farts are pretty good. Supposedly, a fart travels with a speed of about 11.27 km per hour.

5. Did you know how coca-cola was found? 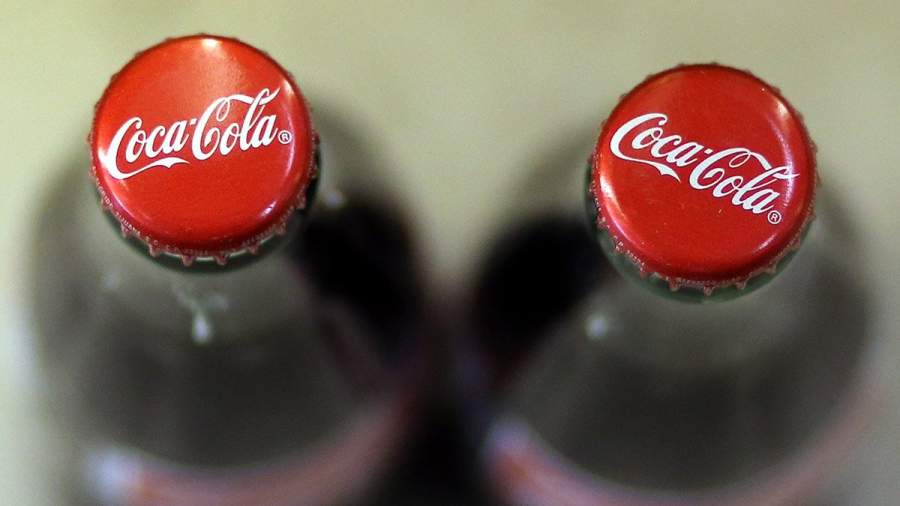 World’s favorite soda, Coca Cola has formed accidentally. And we say accident, it is actually worse than that. The creator of Cola, John Pemberton, was actually creating medicine for stomach ache and he ended up with delicious Coca Cola.

6. Did you know how Samsung tests its phones?

This might shock you that Famous mobile company has a very different way to test the durability of their handsets. They have a butt-shaped robot to test their mobile phones.

7. Did you know about Nollywood?

Well, another surprising fact is that after India’s Bollywood, the world’s largest number of movies are produced in Nigeria’s Nollywood. And we thought we are filmy?

8. Did you know this about Paris?

This might shock you the most, that in 1719 the prison of Paris was giving freedom to their male prisoners on one weird condition. They freed only on the condition that they would marry any prostitute and get settled in Louisiana. It is hard to believe whether it was freedom for prisoners or a housing scheme for Louisiana. But one thing for sure, it gave new life to both prisoners and prostitutes. Maybe it was a good cause that the government of Paris came up with.