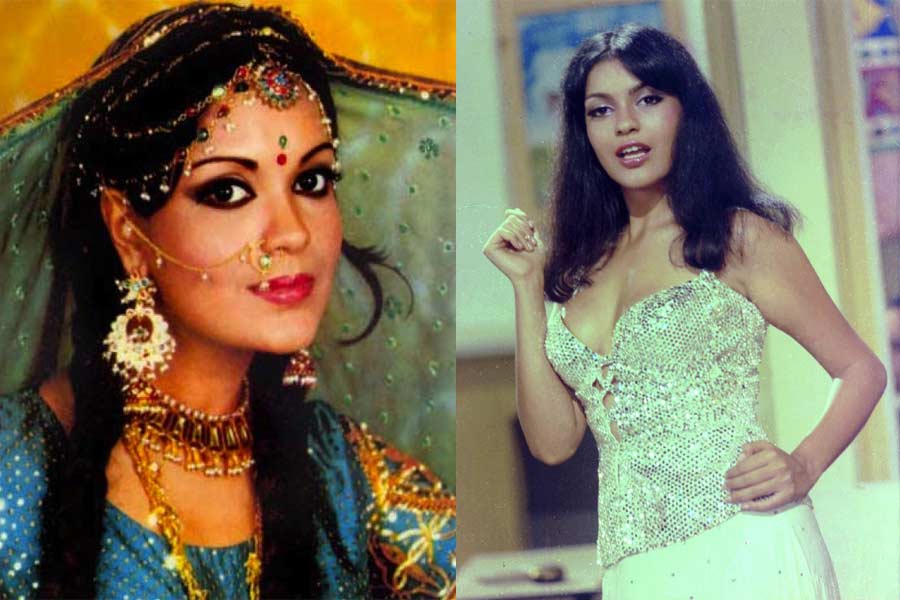 Zeenat Aman is one of those great heroines of Bollywood who is known for its glamour and excellent acting skills. Today is her birthday and that’s why we are talking about her. She was born on November 19, 1951, in Germany. Her appearance has changed the whole avatar of the Indian cinema and we all have seen that. Her western look has given her a distinctive identity in the Bollywood industry. She has worked in many of the super hit films like Satyam Shivam Sundaram, Don, Qurbani, Roti Kapada Makan, Dostana, Hare Rama Hare Krishna, and Yaadon Ki Baaraat.

Undoubtedly, she is popularly known as the ‘glamour icon of Bollywood’ but her life wasn’t that glamour like she was. There have been many ups and downs in real life.

Today on his birthday, we will be telling you some of the lesser-known facts about her.

1. Her father was a scriptwriter

Zeenat Aman’s father was a spectacular scriptwriter in the film industry. He wrote scripts for movies like ‘Mughal-e-Azam’ and ‘Pakiza’.

2. Her father died when she was very young

Zeenat’s father died when she was just 13. After which she has added the name Aman to his name.

3. She was born in Germany and flew back to India at the age of18

Zeenat was born in Germany. She left Germany and came to India when she was 18. She initially started her career as a journalist and then she stepped her feet in the Bollywood.

Also read: 6 All-Time Favorite Bollywood Inspired Hairstyles That You Should Try in 2019

4. Her husband died at an early age

Zeenat Khan got married to Mazhar Khan in the year 1985 but her husband died in 1998 leaving her all alone.

5. She gained fame from the movie ‘Yaadon Ki Baaraat’

She has done many super hit movies in Bollywood. She gained popularity from the movie named ”Yaadon Ki Baaraat’ and since then she is known as one of the top actresses of the Bollywood industry.

6. She worked with almost all the renowned actors of today

Zeenat worked with top-rated actors of Bollywood that are known even today. Such named include Jitendra, Amitabh Bachchan, Rajesh Khanna, Vinod Khanna, and Dev Anand.

It is said that she had also married Sanjay Khan. But things were not going well between them so they broked up very soon.

8. Her most popular song was ‘Ye Mera Dil’ and ‘Phoolon ka Taaron ka’

She has given many popular songs that are even played today. Some of the popular songs filmed on her were ‘Ye Mera Dil’ and ‘Phoolon ka Taaron ka’ among others.