8 People Who Got Instantly Famous on Social Media in 2019 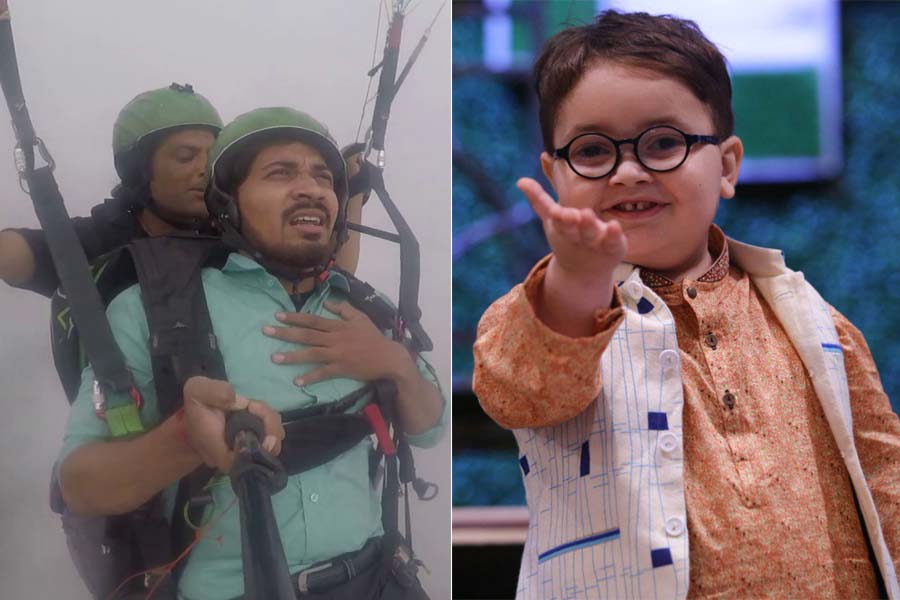 The internet has big hands in making some of the people over the world-famous. They have become the overnight sensation in 2019. In this article, you’ll get to see some of the peoples who have become famous because of their antics. From singing sensation Ranu Mondal to famous land Kara de Bhai (Vipin Sahu). We have covered them all. Not only them, but you will also get to know about some of the other peoples too who you might be knowing or have seen while scrolling their social media.

So, coming over to the annual round-up of people who got popular because of the talents they have. Have a look

This guy has become popular when his funny videos on the TikTok app went viral all over social media. His one-liners and abusive style of speaking made him a favourite of meme makers and soon he was seen all over the Internet. Even, he also participated in one of the top reality shows, Big Boss which is a hit nowadays among everybody.

Deepika Ghosh is the perfect example of those who became stars overnight in 2019. All thanks to that cameraman due to which she appeared on the big screen during an IPL match between RCB and SRH and in just 2 days, her followers on Instagram have increased from 5,000 to 28,0000.

Ranu Mondal, the super singing sensation who used to sing at a railway station in West Bengal. She became famous quickly when her video on the Internet become viral after that she has also got the golden opportunity by one of the Bollywood Singers, Himesh Reshammiya who gave her a chance to sing in his movie. Recently, she has also been trolled for fake makeup.

Greta Thunberg is a 16-years-old environmentalist from Sweden. She got famous on social media very soon because of her impeccable style of speech and her opinion on different matters. 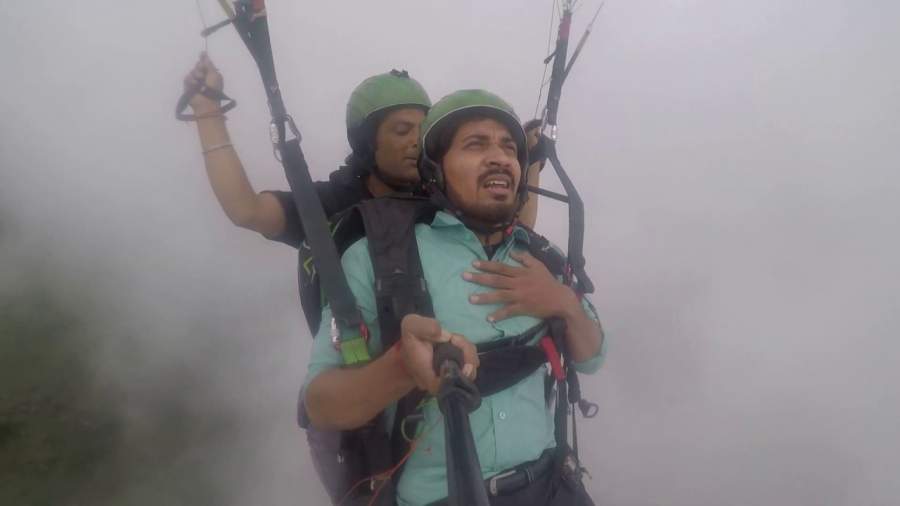 One of the funniest persons, Vipin Sahu who became famous by his one-liner, 100 200 jyada le le, land Kara de Bhai. This moment comes when he tried his hands for the very first time on paragliding but very soon he found that he is not made for it. It was when he started requesting his instructor to land him soon. His reactions have really made many people laugh their hearts out.

Ahmad Shah, the Pakistan Pathani kid who became famous for his cute and funny expressions and speaking style. His videos were liked by many people and he also has got a good number of followers in the neighboring countries of Pakistan.

Also read: Some of The Best Videos of Dr. Kumar Vishwas That Will Surely Touch Your Heart 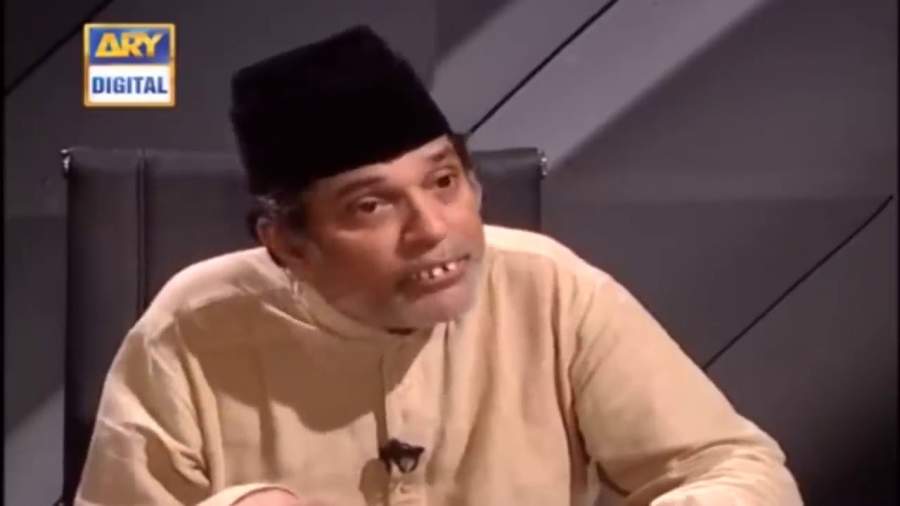 One of the Pakistani comedians, Moin Akhtar is not between us right now but his character Harmonium Chacha became quite famous after a video featuring the character went viral on social media. People loved his Gussail character and how he controls himself soon.

A two-year-old became an overnight sensation after her cute video went viral on the internet. In the video, she could be seen singing the classic song of Lata Mangeshkar, Lag Jaa Gale. No doubt, she sang the song very flawlessly and effortlessly.

Know About Social Media Moderation Services and Their Functions

How to Record A Phone Call on iPhone?