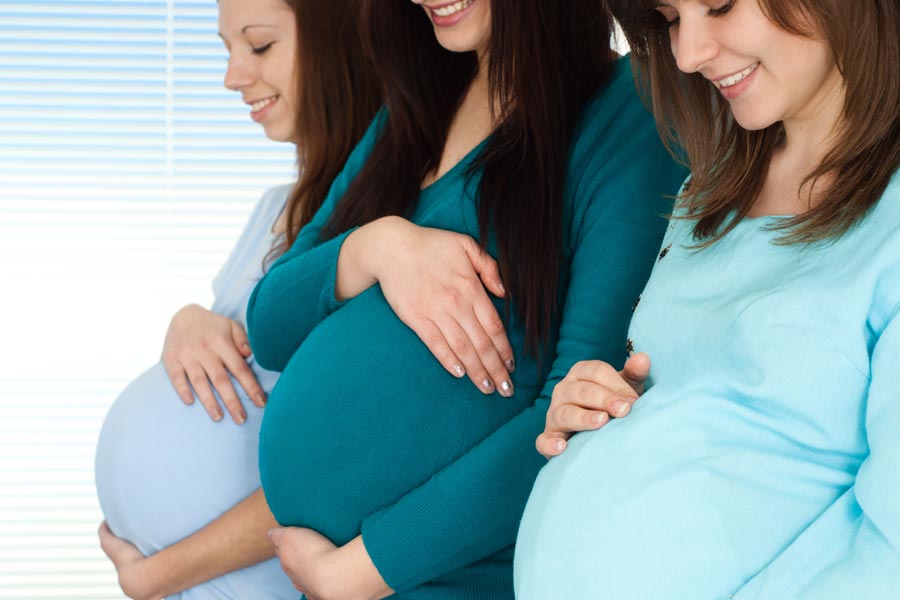 The proposed draft of the surrogacy Bill 2016 that was passed by the Union Cabinet on Wednesday is to be introduced in the Parliament. If approved the new legislation will be applicable to all states except for Jammu and Kashmir.

The draft has set several conditions on who can be eligible for surrogacy and also there are restrictions on who can be a surrogate mother. The legislation has also defined a set definition of the couples who will be in need of the surrogate child. Here are 9 things that you need to know from the draft:

The practice was getting unsafe and was posing health issues on babies and their mother. There should have been checks imposed on it rather than banning it completely.

2. Indian surrogate mothers will not cater to the needs of foreign nationals

The foreigners cannot seek the help of Indian surrogate mother, and it also includes NRIs.

3. Surrogacy for infertile Indian couples has been legalized

The heterosexual married couples and couples who have been clinically certified as infertile can legally take the help of the surrogate mother.

The Surrogacy(Regulation) Bill, 2016 was finally passed in Lok Sabha recently. Here is a brief encapsulation of what we know about the bill so far#surrogacybill #loksabha pic.twitter.com/gUBTRsK3os

4. The span of marriage matters

The couple should have been married for at least 5 years before opting for surrogacy and the age of woman should be between 23-50 and for man the age should be 26-55 years.

5. No payment for the surrogate mother

The surrogate mother can be paid any amount for the help. It is only her medical bills that the couple taking help can pay for.

6. Only close relative can be approached for surrogacy

The infertile heterosexual married couple that has proven infertility will need someone to be the surrogate mother who is a close relative and has agreed to do the needful without payment.

7. If you have a child, surrogacy will not be allowed

If you already have a child or have adopted in the past then the surrogate mother cannot be approached by you.

8. Only once surrogacy will be allowed

If you have one surrogate child then you cannot approach the surrogate mother for the second time.

The draft says that there will be the need to set up National Surrogacy Board at the Central level, to look at akll the cases of surrogacy.