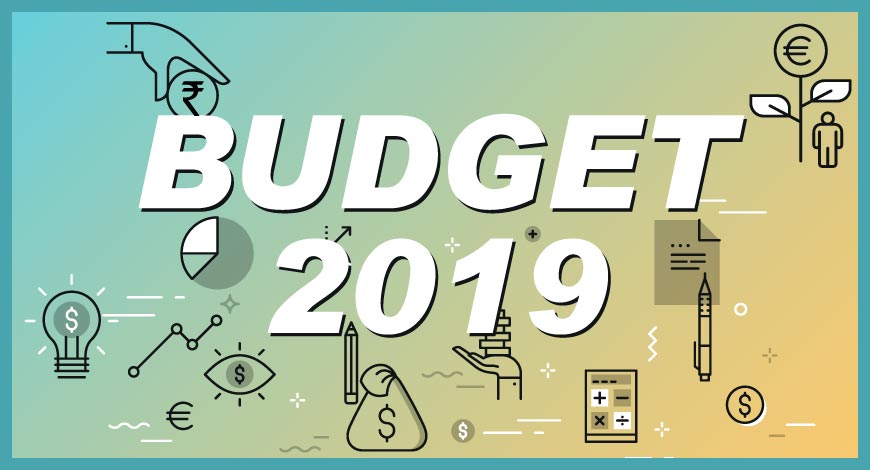 In the budget of PM Modi, there are immense tax reliefs and cash for the farmers. In the absence of Finance Minister Arun Jaitley, Cabinet Minister Piyush Goyal presented the interim budget for the year 2019. The budget was announced just before the Lok Sabha elections and all eyes were set on the budget. Around 11 o’clock Piyush Mantri started to read his budget and then there were gifts for people from all walks of life.

There are rebates for the taxpayers, overall it was a budget that will take India on the way of development and here are remarkable points about this budget that you should know:

When it was always stated by BJP that waiver of loans is the not option there are other ways and the other ways came in form of cash payment to the farmers. Every year in three installments an amount of INR 6000 will be directly deposited in the bank accounts of the farmers who have an agricultural land of 2 hectares.

2. Benefits for the taxpayers

For the people whose yearly income is up to INR 5,00,00, they will not have to pay any tax. Earlier the amount was of INR 2.5 lakh but the increase has been quite an acceptable change. The standard deduction has also been increased from INR 40,000 to INR 50,000.

Piyush Goyal announced that government intends to make 1 lakh digital villages in the term of 5 years.

4. Benefit for the Bollywood

A few days back the Pm had a meeting with the film fraternity and there was a gift for them as well. They have been granted single window for getting the permission for film shooting. Earlier this facility was only for the foreign films but now this permission has been given to Indian films as well.

There were many gifts for women also. If a woman gets interest of INR forty thousand then she does not need to pay TDS on it. Also as per the Ujjwala Yojna, 8 crore gas connections will be distributed.

For saving the cows Piyush Goyal has announced that the budget has allocated INR 750 crores to National Gokul Mission. Also the fishermen will be given a redemption of 2% on the interest.

The budget intends to stay footed and yet reach out for heights. As per the budget as announced Piyush Goyal, India will complete its “Mission Gaganyan” but the year 2022.

It was announced that under the Mudra Yojna loans of some INR 5 crores was granted and also as per EPFO more than 2 crores people have received jobs.

It was announced that labor earning Rs. 21,000 will get a bonus of INR 7000. Also, the labor with income of INR 15,000 per month will be entitled to pension and for this every month they will be required to deposit Rs. 100 per month.