9 Insane But True Facts About Swimming 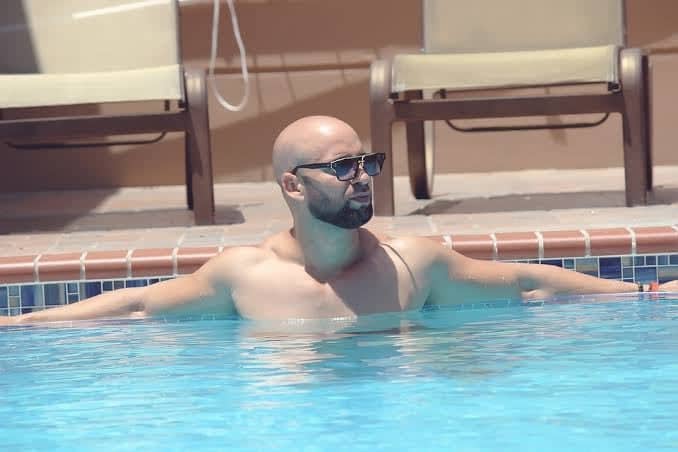 Most of us are aware of the basic facts and techniques of swimming especially if you attended those summer camps in primary school and middle school. Trainers there often tend to educate the kids about the basic facts and techniques which is a good thing because we all need to get out of that pool floats phase and try swimming as a sport. It is a great life-saving skill as well.

Well, we just know the basics but there are some surprisingly weird facts about swimming that random people don’t really know about. Swimming has evolved as a sport over the years in different states and cultures thus every place might have its own set of rules regarding it.

So let us look at some of the insane facts.

1. Kangaroos can swim as well

Humans aren’t alone in the water. Kangaroos are natural swimmers as well. They use their hind legs to propel their bodies through the water.

2. Half of Americans and a quarter of British can’t swim

Even though it seems like every kid in America or Britain is taught to swim from an early age but that is so not the case. According to a survey, half of Americans and a quarter of British can’t swim.

If there isn’t water in your bathroom then you might want to contact the Olympic-sized pools because they have the ability to hold water for 9400 baths.

You can also read: Why Teaching Swimming to Kids is Incredibly Important

Your hair creates friction in water which will slow you down so cover them with a swimming cap and shave the rest of if you want to swim faster. At least that is what professionals do.

5. Breaststroke is the oldest stroke

There are a number of different types of swimming strokes nut history records that the breaststroke is the oldest of them all as it was adapted by the cavemen back in the day.

If you think that swimmers in the past have access to rubber goggles then you can’t be more wrong because the first swimming goggles were made out of tortoiseshell. Surprising right?

You can also read: 7 Cardio Exercises for Weight Loss and Flat Belly

Babies have a different way of responding to water, unlike adults. They tend to open their eyes and hold their breath while they are in water and they might move like they can swim but let us be honest, we all know they can’t!

8. You can’t wear a wetsuit to swim the English Channel

Well, we all know that the English Channel isn’t the warmest place on the earth but according to the rules, if you want to be officially recognized, you can’t wear a wet suit to cover the channel which means you will have to survive the cold water.

The first woman who swam the English Channel made a new world record by covering it in 14 hours and 39 minutes. And the best part is that she was only 20 years old. Before her 5 other men also swam the Channel but she beat them all.

You can also read: Tips And Tricks on Starting A Fitness Plan For You And Your Spouse

Tips To Maintain Your Beard

A Psychologist’s Guide to Parenting a Teenager: What You Need to Know