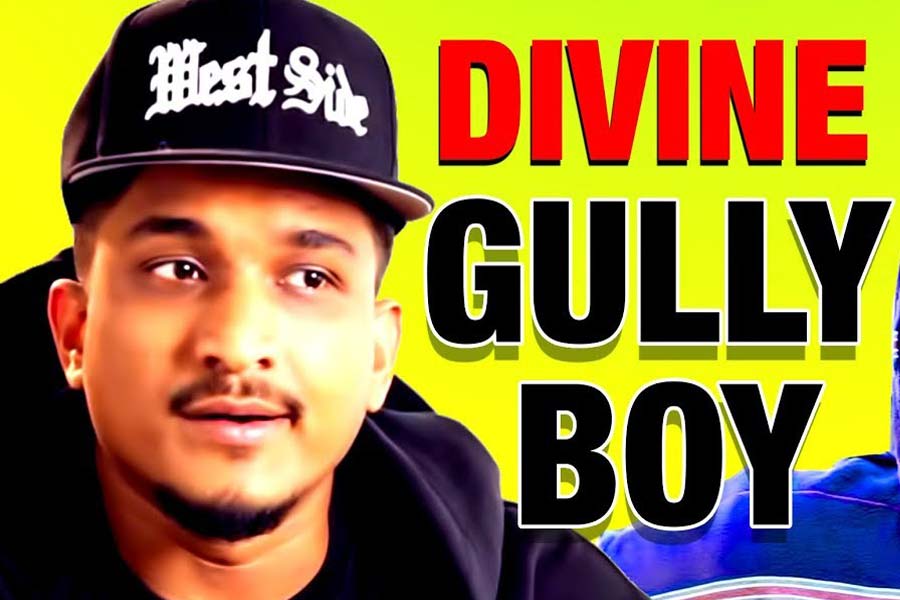 Set to release this week Gully Boy is the most awaited film of the year. Ranveer Singh, Alia Bhat, Kalki Koechlin starrer film and directed by Zoya Akhtar. The trailer was released a few days back and was well received by the audience. All have loved the title track of the film that happens to be a rap song. The film is based on the life of Mumbai based rapper Divine.

Here are some lesser known facts about Divine, that we should know:

1. His real name is Vivian Fernandes. He changed he is named to Divine because when in his teens he used to do religious raps. He visited church with his grandmother and thus started to write religious raps.

2. He had to face several hardships in his growing up years as he was an alcoholic. His parents did not have a good relationship and to earn money her mother had to go to the Middle East. her mother would send them money in their Sahar slum house, his father sold that house also and gave half the money to his brother and him and simply moved out of their life.

3. Divine in his interview claimed that he owes all the success to his mother and as he got popular he called back his mother from the Middle East.

4. Divine’s first rap ‘ Voice of Street ‘ was released in English on YouTube and it was not successful. He then changed his language to Hindi and released the song’ Ye Mera Bombay’. This song was a huge success and he received many awards for it.

5. He first got to know of the rap music when he saw his friend wearing a t-shirt with a picture of 50 cents. When he enquired his friend informed him about 50 cents, Eminem and Dr. Dre and gave him the collection of their raps. This was the turning point of his life and he entered the world of rapping. His inspiration is Nas and related a lot with his album Illmatic. He wrote about his street experience and thus became the Gully Boy.

6. In 2015 he collaborated with Naezy for a song ‘ Ye Meri Gully’ and an employee from the Sony music saw them performing on stage and requested Divine to sign the contract with them and release the song under their label.

8. He even collaborated with Nucleya for the song Jungle Raja and this song proved to be an epitome of success for him.

9. He created history by attending BBC Asian Network segment Fire In The Booth by singing a Hindi rap for the first time. He struck some unusual beats and with his authentic rap and high level of energy he truly impressed the audience.