Affordable Care/ Obamacare: How Does it work? 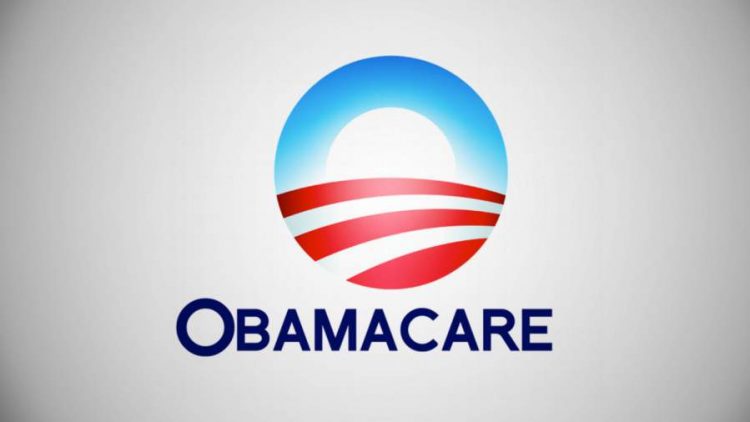 Have you wondered what is Obamacare Insurance? The Patient Protection and Affordable Care Act of 2010 also called Obamacare is a plan in the US. It aids patients to get more affordable healthcare. Many think that Obamacare only affects health insurance however it also applies to healthcare. The critics coined the term Obamacare when the former president Obama tried to reform healthcare in the US. However, many started to use the term so it became popular.

Before this act, the insurance companies in the US used to exclude people with pre-existing health ailments. Because of this the people with low income were not able to make use of health insurance. Also, they were not able to cover the expenses of frequent doctor consultations so their health became worse. At last, they ended up in emergency rooms. So the ACA became a life saver for many people. You can find all about the affordable care act here.

How Does Affordable Care / Obamacare Works?

The major goal of the Affordable care act is that it slows down the increasing cost of healthcare in the US. It has taken some important steps to provide affordable care health insurance to the people who need it. Moreover, the act also made everyone get health insurance otherwise they have to pay a tax penalty.

The Obamacare insurance wants to make health insurance beneficial for people who go through life-threatening health situations. They may not be able to pay for the healthcare offered by the hospitals so this is where the Act comes into play. Furthermore, people with low incomes can use the advantages of Medicaid. But residents from 14 states elected not to expand Medicaid. Therefore, this limited the accessibility of the residents in these states.

Then later the congress effectively removed the Obamacare tax penalty. This enabled patient with pre-existing conditions to benefit from healthcare. Also, it removed the healthier patients to give way for patients who really need health insurance. This resulted in increasing the cost of the insurance companies.

Today the mandate of the Obamacare taxes is no longer applicable however there are still some taxes applied for people who make more than $200,000 a year and also for business owners. Eventhough congress cut some of the parts of Obamacare many can still benefit from the parts that work. Eventhough the opposing party tried for Obamacare repeal some parts of the ACA are strongly in place today.

What does Obamacare cover?

Obamacare offers many essential benefits to people with low income. There are overall 10 categories of health insurance plans that come under Affordable Care Act. Some of the additions include the services offered by doctors, inpatient and outpatient care and more.

Furthermore, some plans offer dental coverage for the children. But the services in the ACA may change according to the specific state’s requirements. A resident of the state has to see the plans offered in their state and compare the plans.

Also read: All About State Continuation of Health Insurance

Let’s have a look at the Obamacare pros and cons. This will help a person to know if they want to choose Obamacare open enrolment. Also, they can know what to expect if they enrol for the plan.

The Biden administration is going to make the Affordable Care Act even stronger. On Thursday, January 28th Biden signed an executive order. This order opened the Affordable Care Act enrolment period from February 15 to May 15. Also, this exchange will serve 36 states. The main goal of this order is to boost the uninsured people. The states that have their own marketplaces have reopened the enrolment.

It is still not clear how effective this order will be. Many are expecting instrumental changes in the ACA, Medicare, and public health. The Biden administration is again boosting the Affordable Care Act to benefit all. That is why many are going through the Affordable care act summary.

The Biden administration is bringing back the benefits of the Affordable care act. You can go through the affordable care act benefits summary to know more about it. If you are an eligible person to benefit from ACA, then become enrolled before the allotted time.

Also read: How to Find a Medigap Policy That Suits Your Needs