What is Agilent ICP-MS Instrument, and How Does it Work? 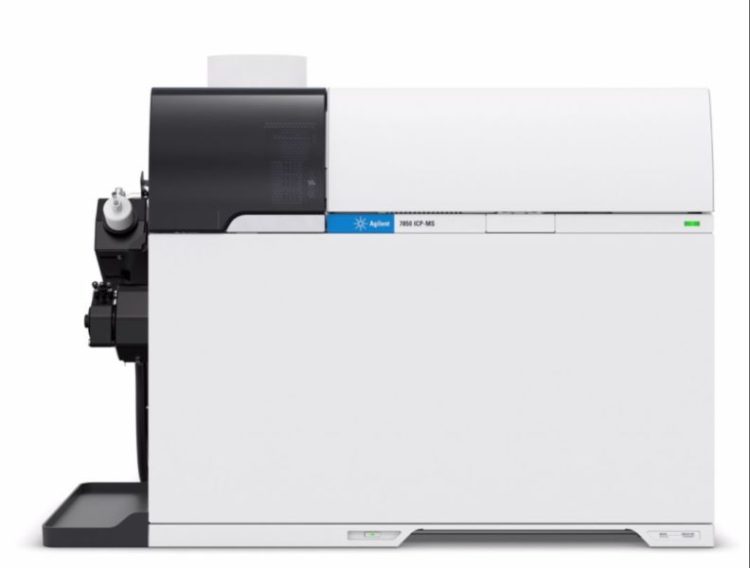 The Inductively Coupled Plasma Mass Spectrometer (ICP-MS) is an analytical technique used in various industries, including environmental monitoring and geochemistry. It can detect most elements on Earth’s periodic table at milligrams or less per liter fluid volume.

What is an Agilent ICP-MS Instrument?

These ICP-Ms instruments are generally composed of the five major parts:

It’s essential to remember that plasma and sample introduction systems require atmospheric pressure to operate. On the other hand, ion optics, ion detection areas, and mass discrimination should be operated under a high vacuum.

Agilent ICP-MS instruments normally vary in their designs depending on their type of application. However, it’s consistent across all machines that a radio frequency generator should sustain the plasma, allowing energy to be delivered using a load or induction coil.

After the plasma ionizes the samples, they are transferred through a vacuum interface to a mass analyzer. Once the samples are separated, the ICP-MS detection system detects them and prepares them for data analysis.

The following are features of Agilent ICP-MS Instruments:

3. Compatible with almost all elements and are able to measure even high matrix samples

Nebulizer receives the liquid samples through self-aspiration or peristaltic pump. Once they enter the nebulizer, these samples form fine droplet aerosols and enter a spray chamber before reaching the plasma. The main function of a spray chamber is to allow the entering of more small droplets into the plasma instead of larger droplets which can cause analytical issues.

Plasma production is enabled by the energy supply in the radio frequency coil combined with argon gas. The argon plasma, generated by allowing argon gas to pass through the concentric quartz tubes, reaches around 5500 to 6500 K of high temperature. When the small liquid droplets enter the plasma, they convert to their gaseous state, absorbing more energy to release one electron and form a single cation.

The interface region contains the positively-charged ions produced in the plasma, and they enter the mass spectrometer. It’s essential to have at least two cone structures that will serve as focus lenses to prevent the ions’ wide divergence while they are entering the high vacuum area. These focus lenses also help these ions to focus directly on the collision cell or the mass spectrometer.

During this stage, photons and neutral atoms should exit the plasma because photons can give failed ion counts and interfere with the analysis. Between the mass spectrometer and ion optic elements are reaction or collision cells that aid in reducing mass interferences.

Depending on the mass spectrometer, the distance ions should travel to allow mass separation varies. However, it is important that the distance remains under a high vacuum across all variants.

Agilent ICP-MS instruments are ideal for analyzing any element found in the periodic table. They can also allow high sample throughput, which is very important in most industrial applications. Agilent takes pride in fabricating its highly efficient and cost-effective machines, and you should trust the accuracy, precision, and longevity of these ICP-Ms instruments.

Also read: 8 Most Cruel Incidence of Genocide Ever Happened on The Earth

How are Shipping Containers Arranged and Built?

How The Patent Process Works with InventHelp