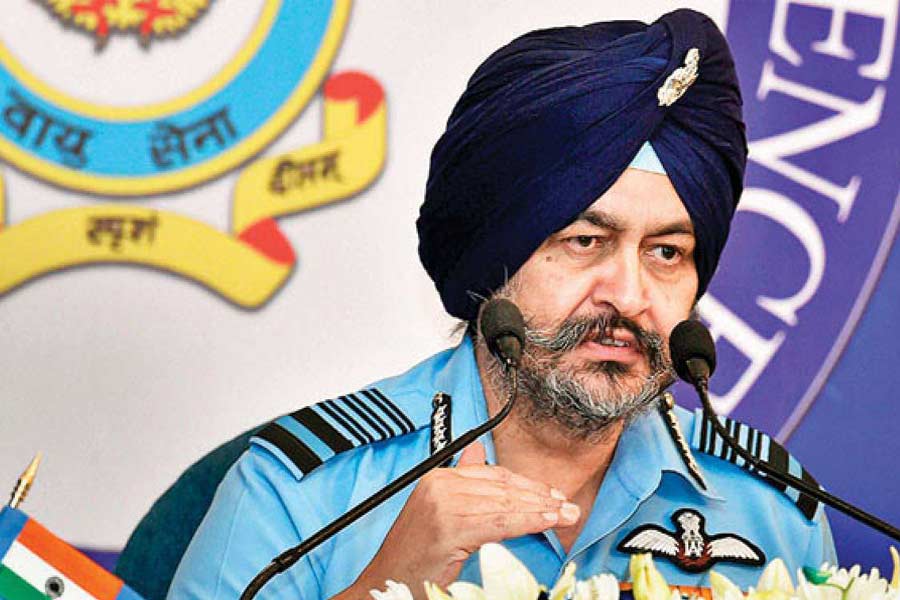 You must have heard about the Pulwama Attack and what happened after the surgical strike? Recently in a press briefing in Coimbatore, Air chief Marshal BS DHANOA made a statement regarding the surgical strike. Well, he did mention that IAF is not in a position to count the number of causalities and that the figure can only be given by the government.

Why did he say so? What was its impact?

Let’s understand what actually made him say this powerful statement. The basic reason for mentioning this statement was after the URI attack, the army did a surgical strike. Because of which, it did lead to the death of 230 terrorists without suffering any loses.

This is the basic reason why another surgical strike cant be planned because of the alertness which has to lead to such a consequence.

This happened on the 13th day because of Narendra Modi who had passed the air strike. The chief Marshal even mentioned that because of this deep attack in Pakistan,  the Rafale jet will be a part of the Indian force due in September.

What is the situation regarding our brave officer- Mr Abhinandan Varthaman?

Since he was one of the most known officers in this situation so you might be wondering if our brave officer Mr Abhinandan Varthaman will be allowed to fly or not?

Well after checking his medical condition, he will be allowed to fly but for now, he has undergone the medical check-up. It’s important for him to get back to how fit he was without going through any more injuries only after which, he will be in a position to return back.