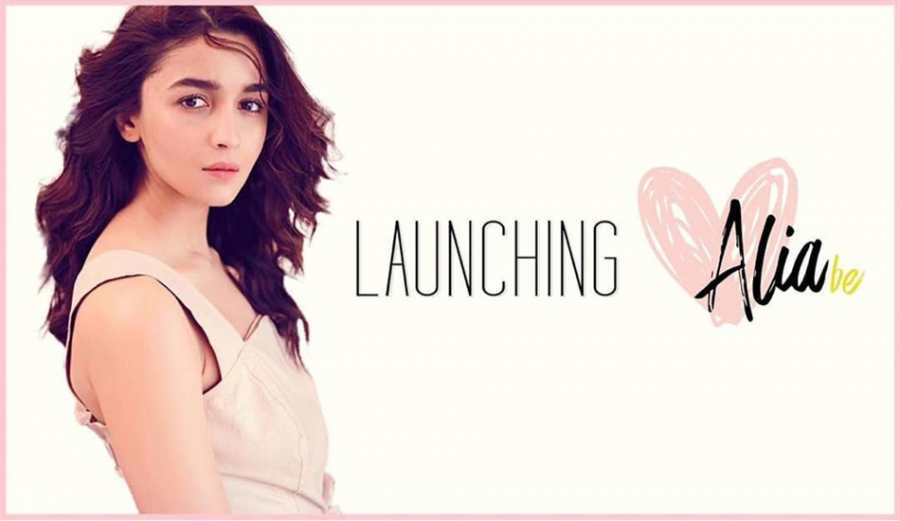 Be it fans or the celebs, all have stormed social media sites with their day to day updates. People around the world are sharing like crazy,  things that they need to share and even some things they should not be sharing. Well, we won’t go down that lane, as we have some very exciting news for all the social media geeks.

Those who are ardently following their favorite TV or Bollywood celebs on the internet, to be precise, on Instagram or Facebook or Twitter, will be pleased to know that Bollywood’s chatterbox Alia Bhatt is going to rule over Youtube soon enough.

After she made her fans go gaga over her daily updates on Instagram, the young and talented actress wants to share some more with her fans. To know all about her upcoming venture read below:

Bollywood’s Hottie Alia Bhatt is no new name for social media. She has over 30 million followers on Instagram, the actress is also immensely followed on Twitter and Facebook. But for the cute actress, this is not just enough to share with her fans. This is why she broke a piece of news that she would be launching her very own Youtube channel soon enough.

The promotion video is also a kinda teaser of her channel, where we see some snapshots and clips from her talk show and get to peep even inside her bedroom. It is clear that this channel would be more on the personal side where she would be telling her life’s stories. Her fun moments, aspects of her life, her daily routine and also clips of her having fun on her free day.

Alia Bhatt told in the video that she is going to explore the side of her which is a little bit more personal she said: “I have done the Insta world, I’ve done the Twitter world and now I’m trying to get on the Youtube world”. She also said that content would be totally “unadulterated, what goes on behind the scenes”. She said she would share “good days, bad days, funny days, hectic days, interesting days, simple days, sweet days, just days”.

This is interesting that Alia wants to be more close to her fans by sharing more about her personal life. It is not just interesting but also very challenging also, it is a very bold decision as most of the celebs or stars like to keep their life a secret from the outside world. But Alia sure thinks out of the box.

Alia also says in the video that as a person she is “superexpressive” but after becoming an actress she has become a more personal and this Youtube channel or Vlog would give her an opportunity to do that expression.

The actress is currently working on her upcoming movie Brahmastra in which she would be sharing the screen with her boyfriend Ranbir Kapoor. In fact, she shot the promotional video of the channel from the set of the movie itself.

So here we are, with a very own personal Vlog of Bollywood’s most talked about the actress. To know more about her subscribe, like to her channel and see what all the fuss is about.