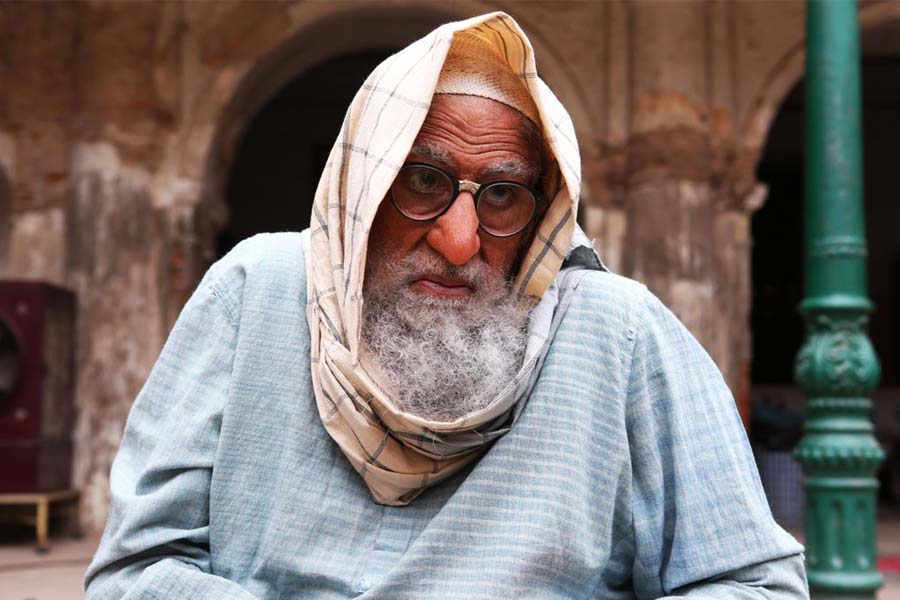 Indian Film Industry is blessed with a lot of good, talented actors and actresses. But some are the finest actors that are hard to replace ever. One such superstar is Amitabh Bachchan. No matter how old he grows, he always plays roles that are the soul of the movie. It often confuses us as a viewer, whether is he getting older or becoming more active to play lead roles as he always does. He has done some praiseworthy roles in blockbusters like Paa, Thugs of Hindustan, etc.

Though he is usually starred alongside some very talented and young actors, it’s him who steals the show every time no matter what. This time he is all set to set the screen on fire with his tremendous acting in much-anticipated movie Gulabo Sitabo. It also stars young and multi-talented Ayushmann Khurrana.

Let’s have a look at Big B’s all-new avatar in his upcoming movie Gulabo Sitabo:

Ever since he revealed the irrecognisable look, social media is being flooding with posts about the same. Well, the look is pretty quirky and it is sure making everyone go wonderstruck that what character is he playing for he needs to dress up like this. 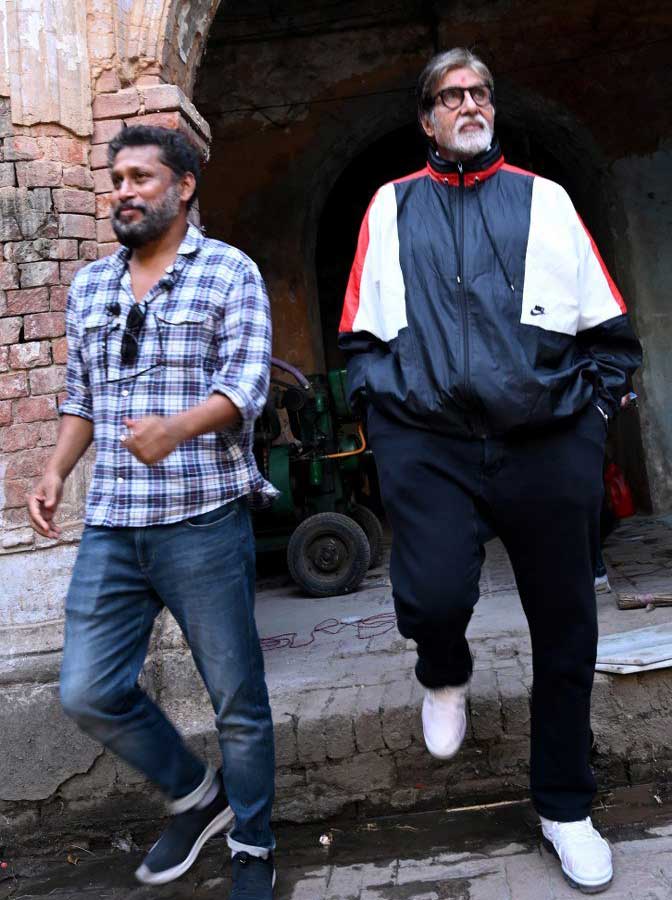 In his look he is seen wearing a long white beard, googly glasses and a headscarf that is covering all his temple and hair, underneath his scarf is a white skull cap. He is clad into white khadi kurta that makes him look pretty old. He reminds me of Prof. Dumbledore, a bit weird looking though. But just form the look he is wearing we can say that he’s going to rock whichever character he is playing.

You can also read: 6 Celebrities Who Took A Stand and Never Promoted The Wrong Product for A Few Multi-crore Deal

Shoojit Sircar’s Gulabo Sitaboalso stars, Vicky Donor’s star, Ayushmann Khurrana. In one of his interviews with Times Now Ayushamnn opened up about Gulabo Sitabo Jodi and his being alongside Mr. Bachchan he said “it’s like mixed feelings. I have butterflies in my stomach. I don’t know how will I feel when I face Mr. Bachchan for the first time on screen together. And I am excited as Shoojit Sircar and Juhi Chaturvedi (screenwriter) are coming together with him after Piku. It is a dream team.”

A source told Mumbai Mirror that “When Shoojit showed him the look sketch, he was excited to work on the film, taking it on as a new challenge. He is required to sit down with the make-up team for hours before starting the shoot. An international crew has come on board to work on the appearance,”

Well, we are not the only people excited about his new look and movie, Bollywood’s Shehansha himself expressed his excitement in one his tweet early in this month saying “One done another begun. Travel, location change, look change, crew change, colleagues change, city change and story change. From Lucknow today Gulabo Sitabo and the look? Well, what can I say?”

Well, the movie will hit the theater on 24 April 2020 in which Big B is playing a quirky landlord’s play we are excited to know that what essential role of a landlord it is that he needed to have such a makeover that too by international makeup crew. Only time will tell us what surprise it holds and we are so eagerly waiting for the time to come soon.

You can also read: Big B Likely To Play An Iconic Role of A Transgender in Kanchana Hindi Remake