This may sound a bit awkward to you but that’s right. Today I will tell you about something which you might have never heard of before. We will talk about a man who had decided to live his life happily as a “human pup”. The guy named, Kaz James, a 37-year-old store manager from Salford, Greater Manchester, told UNILAD that he has always felt like a “human pup” ever since childhood.

Although it seems strange, you will not believe that James regularly wears a $2,600 worth of canine suits and behave likes a dog since long. Not only he wears canine suits but he also eats his meal from a dog’s bowl and interacts with his close ones or friends by licking, barking and biting them the same way dog does.

James believes that growing up into a big human wasn’t really fun for him as growing up in a matured adult doesn’t seem exciting to him. Therefore, he wants to live his entire life as a dog does.

Due to his weird personality and strange behaviour, he even got discriminated and was treated like a complete outcast.

To mingle up, he found a pup play community online where he met people like him. He was able to build up his confidence with their help and support. 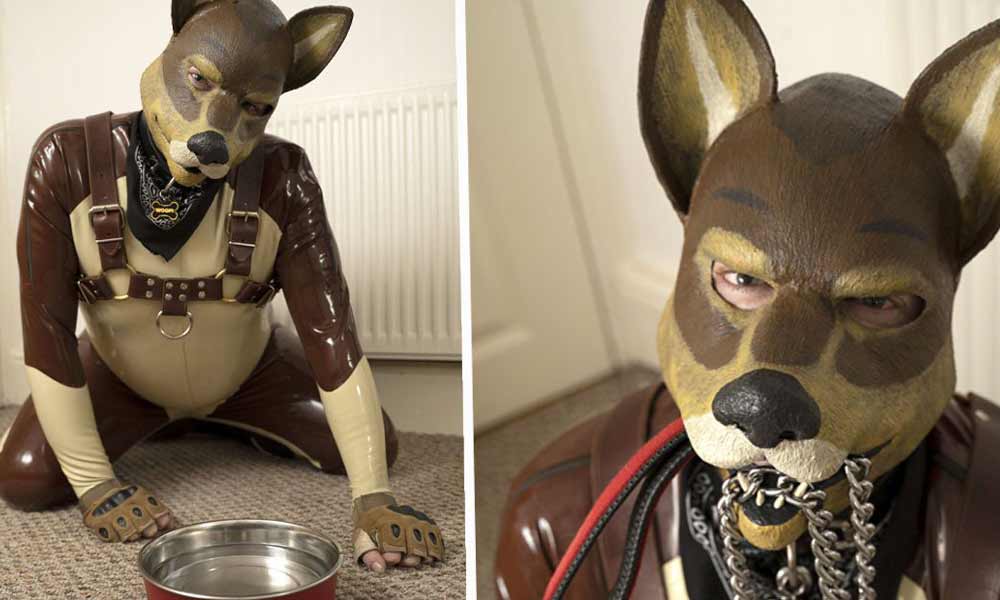 He said I was always known to my close ones and friends for saying (hello) to them by grabbing hold of their collars of the shirts or T-shirts they used to wear in my teeth and biting them or licking them. It was always how I was as I am today.

“ He didn’t ever feel like a human, he always felt like a dog. He never really had a name for it, but being a pup wasn’t a thing I knew about. When I met other people like me I felt I could be myself,”.

He is also the co-founder of Kennel Klub, apart from being a store manager. Kennel Klub is the largest organization based out in the UK which is dedicated to protect and promote the health and welfare of all the dogs. James identifies himself as a “full-time orange, brown and camo K9,” but you will be shocked to know that he behaves absolutely normal when he is at his friend’s place or when he is at work. 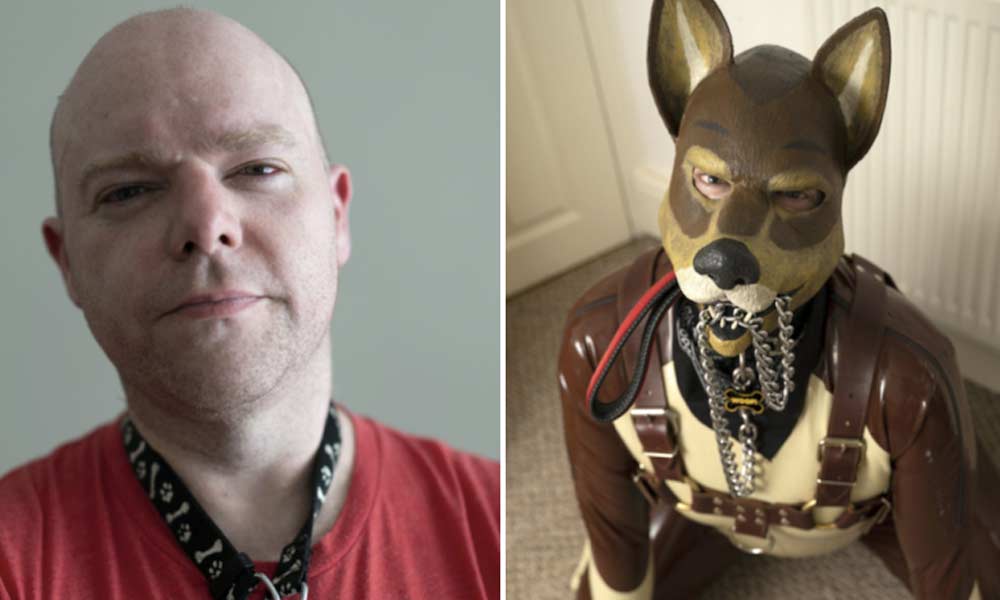 He also explained that he doesn’t eat dining tables as normal people do when they visit a friend’s house. He said he also can act normal and behave like normal people but he is not comfortable doing that, he admits.

Well, this seems like James is an extraordinary human who is a great dog lover and who cares for animals. It might seem very ingenuine to common people but this is what he likes doing most of the time.

James weird behaviour and personality may be an inspiration to many but some of them may also offend who doesn’t like to be treated like an animal, especially dogs.

ADVERTISEMENT
Tags: Kaz James Chooses His Life To Live Like A Dog