Avatar 2 Release Date, Cast, Storyline and All We Know 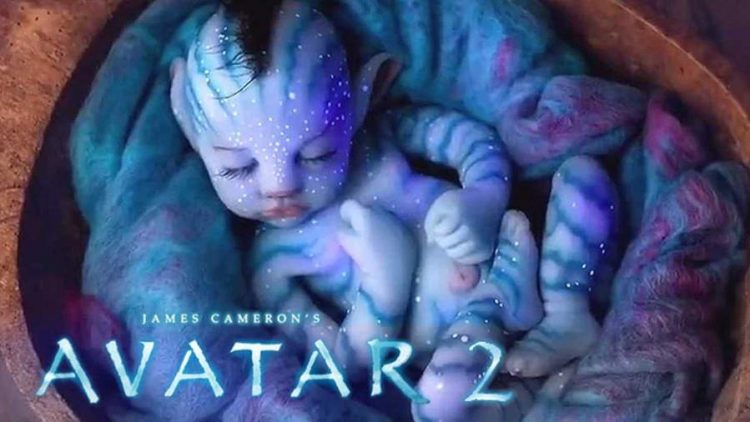 Avatar 2 is a science fiction film made by James Cameron. It is a sequel for the Avatar that released in 2009. The director shared if the first film became successful he will focus on the sequels. The fans are really happy to visit the Avatar world again. The cast of the film is going to return to act for the sequel. Furthermore, the shooting of the sequel began in Manhattan Beach, California. The release date of the film is also set. Know all the details about it here.

When will the Avatar 2 release?

December 16, 2022, is the date set for Avatar 2 release. Cameron has stated that 100 per cent of the film is complete. They are now working on Avatar 3, 4 and 5. Yes, you heard it right. These films are also going to release in the following years. It took a lot of money for the film. So many people say that it is a high budget return to Pandora. James Cameron shared the first look of Avatar 2 in January 2020.

What is Avatar about?

Avatar is set in the year 2154. The humans have depleted the resources on the earth and they are searching for the right place to inhabit. They come across Pandora. But its atmosphere is poisonous to humans and a species called Na’vi are the natives of the region. To explore the region they send Jake Sully and turn him into the Na’vi avatar. But instead of following the commands he becomes attached to the Na’vi and helps them to live in their home. He also changes into a Na’vi at the end.

What is the plotline of Avatar 2?

The sequel is set thirteen years after the original film. Jake Sully and Neytiri have now started a family and are working hard to keep it together. But over time because of the circumstances, they explore more places around Pandora. An old threat comes back to destroy Pandora and its inhabitants.

Sam Worthington will return to play as Jake Sully. He is the human who falls in love with the Na’vi named Neytiri. In the first film, he becomes the new leader of Omaticaya. In the second part, he will try to rescue his clan from danger.

Zoe Saldana will come back as Neytiri. She is the daughter of a chief who becomes the mate of Jake. Then CCH Pounder will come as Mo’at who is the mother of Neytiri and the spiritual leader of the clan. Kate Winslet will come as Ronal who is the free diver of Metkayina. These are the actors who will come as Na’vi.

The actors who will come back to play human characters are Giovanni Ribisi as Parker Selfridge. He is the corporate administrator of the mining operation. Joel David Moore as Dr Norm Spellman, he is the man who sided with Na’vi in the first film. Sigourney Weaver will come back to play an unspecified role in the film eventhough she dies in the first film. Vin Diesel and CJ Jones are also going to be part of the sequel.

Avatar 2 is going to have a conflict between nature and humans. Can the inhabitants of Pandora retain their planet? This question will get answered in the sequel.